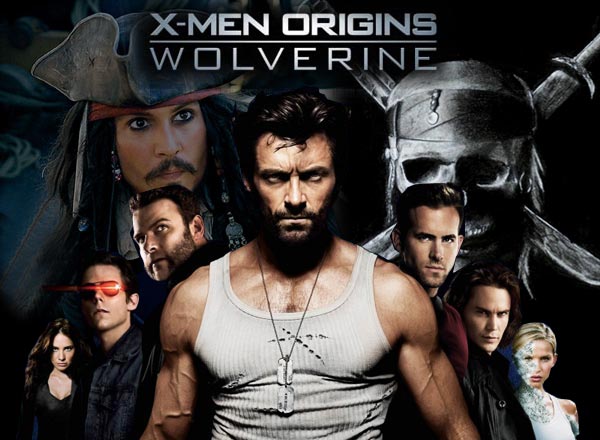 We’ve alredy posted that “X-Men Origins: Wolverine” somehow leaked onto the web. This will obviously cost 20th Century Fox millions of dollars in ticket sales, according to BBC News. The superhero prequel was downloaded an estimated 100,000 times from file-sharing websites before it was detected and removed. In a statement, 20th Century Fox said:

“Last night, a stolen, incomplete and early version of ‘X-Men Origins: Wolverine’ was posted illegally on websites. It was without many effects and had missing scenes and temporary sound and music. We immediately contacted the appropriate legal authorities and had it removed. We forensically mark our content so we can identify sources that make it available or download it. The source of the initial leak and any subsequent postings will be prosecuted to the fullest extent of the law – the courts have handed down significant criminal sentences for such acts and the last person who committed such a crime is still in jail. The FBI and the MPAA also are actively investigating this crime. We are encouraged by the support of fansites condemning piracy and this illegal posting and pointing out that such theft undermines the enormous efforts of the filmmakers and actors, and above all, hurts the fans of the film.”