DreamWorks has released 13 new photos from Fright Night, Craig Gillespie‘s remake of the 1985 horror comedy classic. The film stars Anton Yelchin, Colin Farrell, David Tennant, Christopher Mintz-Plasse, Imogen Poots and Toni Collette. Check out the official plot synopsis for Fright Night: Senior Charlie Brewster (Anton Yelchin) finally has it all going on: he’s running with the popular crowd and dating the most coveted girl in his high school. In fact, he’s so cool he’s even dissing his best friend. But trouble arrives when Jerry (Colin Farrell) moves in next door. He seems like a great guy at first, but there’s something not quite right—but everyone, including Charlie’s mom (Toni Collette), doesn’t notice. After observing some very strange activity, Charlie comes to an unmistakable conclusion: Jerry is a vampire preying on the neighborhood. Unable to convince anyone, Charlie has to find a way to get rid of the monster himself in this Craig Gillespie-helmed revamp of the comedy-horror classic. Fright Night is set to hit theaters on August 19. 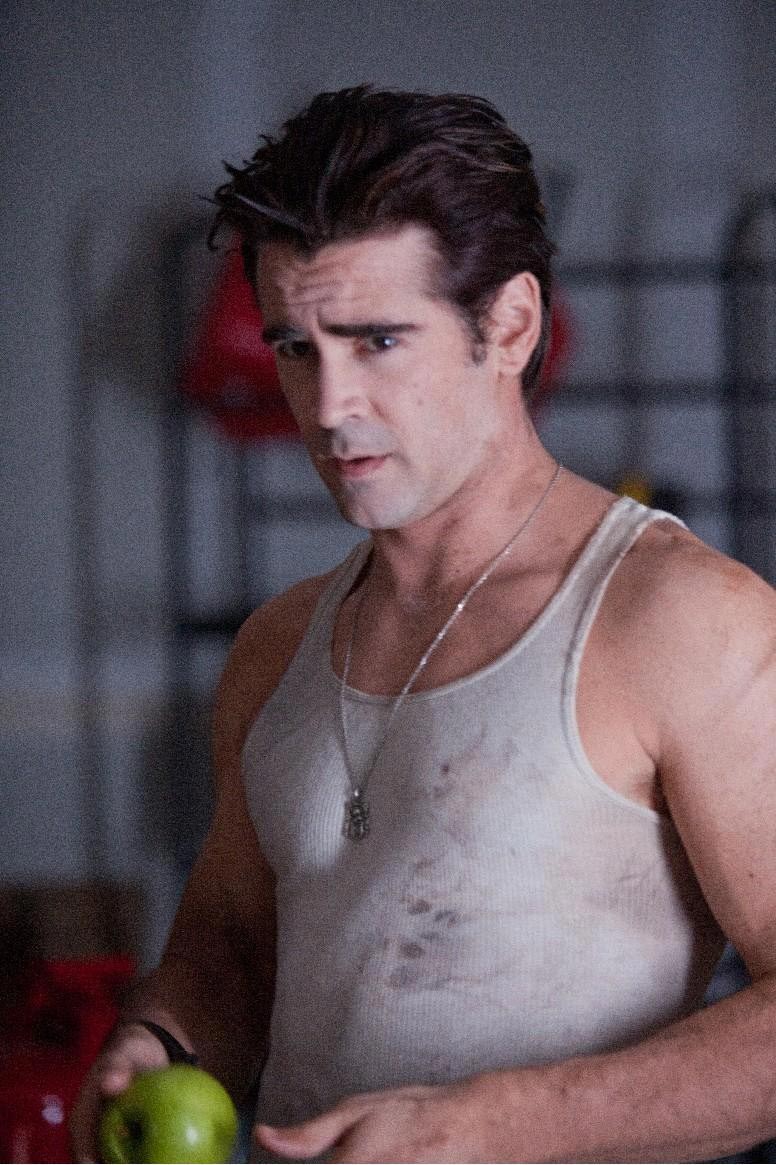 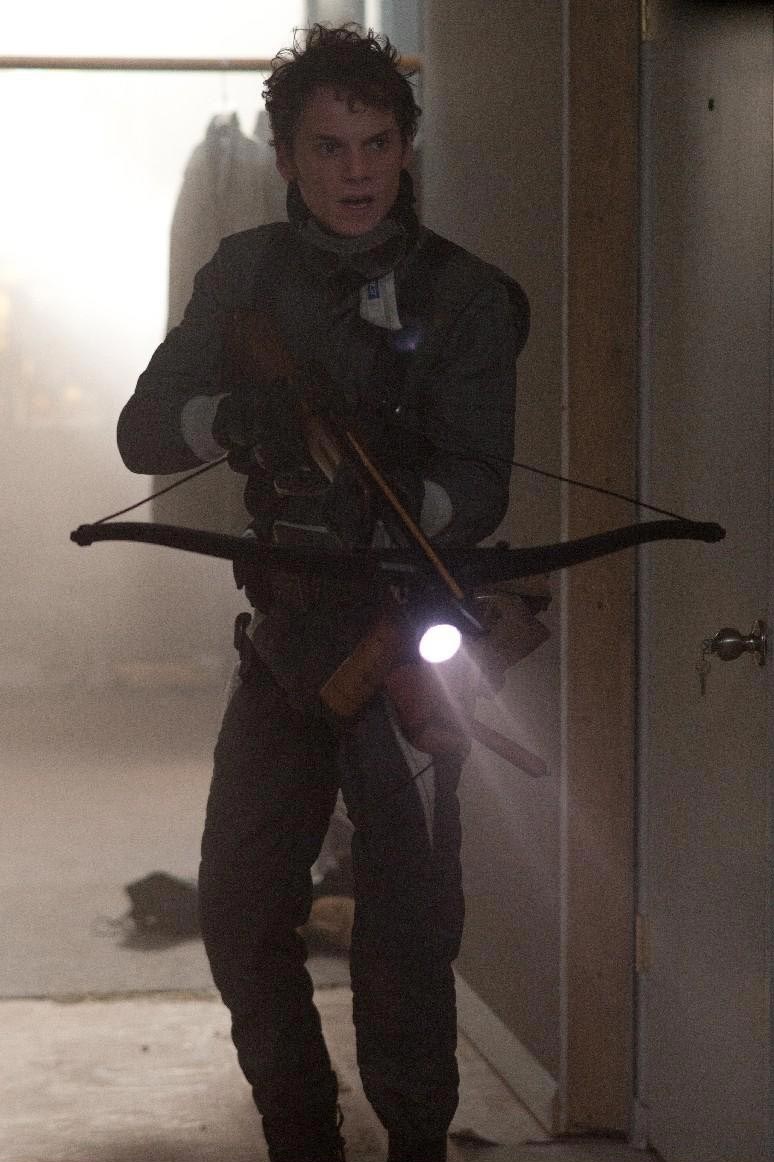 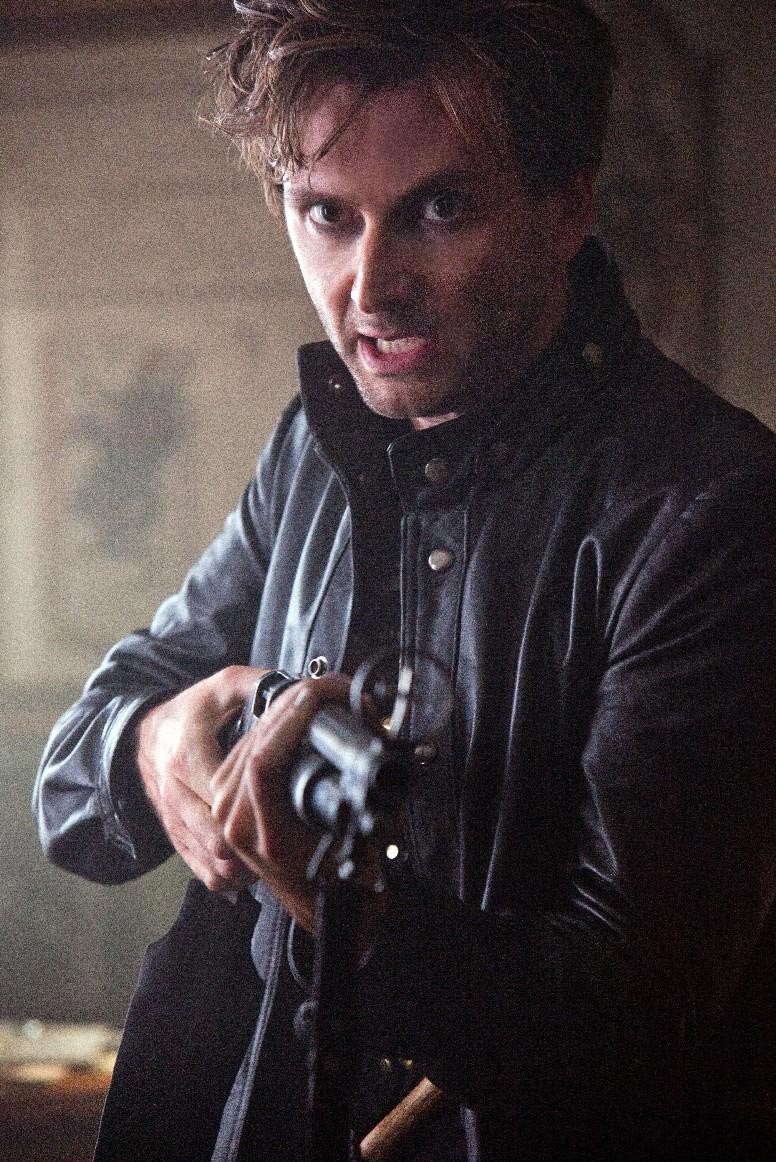