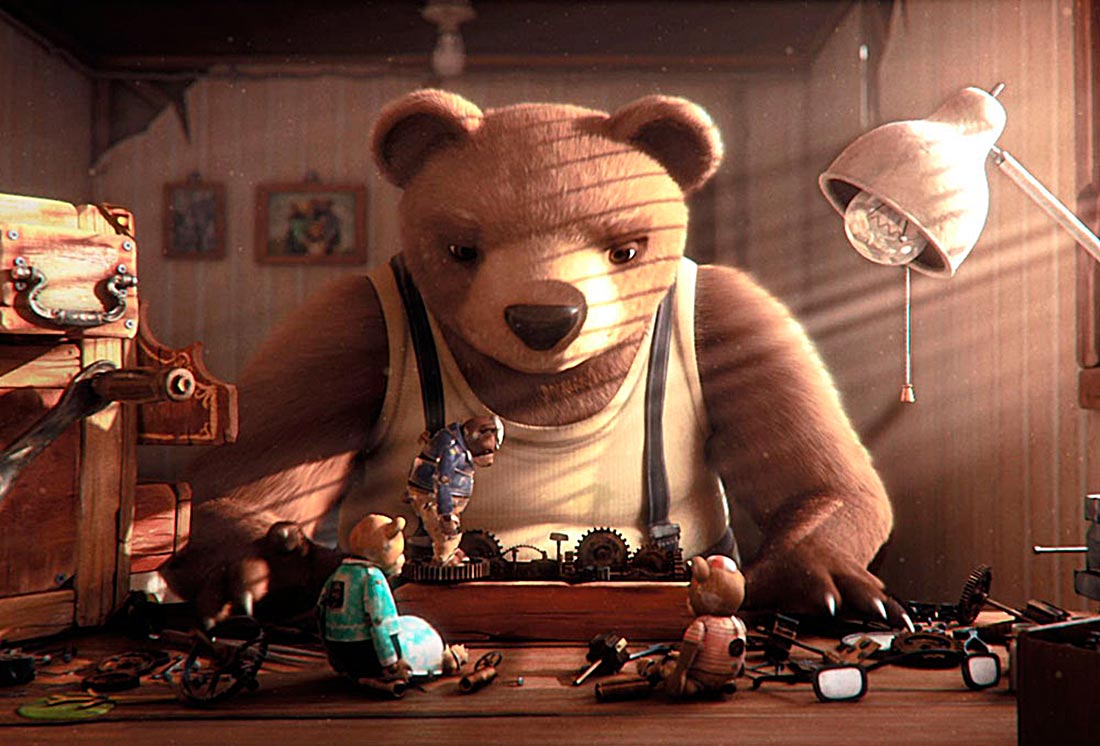 Gabriel Osorio’s Bear Story won the Oscar for best animated short on Sunday night at the Dolby Theatre in Hollywood. Watch the animated short after the jump and tell us what you think. Bear Story follows a bear who is separated from his family when he is taken to perform in a circus. Earlier in the week at the Academy of Motion Picture Arts and Sciences’ ‘Shorts’ program, Osorio said the 10-minute short was inspired by his childhood in Chile, during which the political unrest meant that he grew up not knowing his grandfather.
Continue Reading
Advertisement
You may also like...
Related Topics:Bear Story