Connect with us
Every year, the Spirit Awards celebrate the best in independent film. 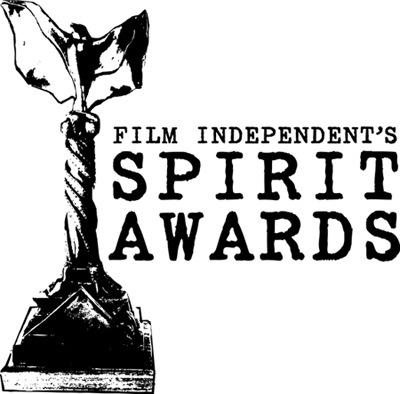