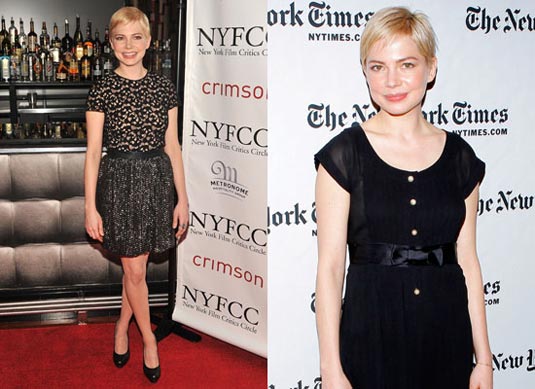 Colin Firth, Michelle Williams and Jesse Eisenberg will be competing for Golden Globes on Sunday, but the competition started early when the stars appeared at the 2011 New York Film Critics Circle Awards at Crimson on Monday in NYC. Colin got the Best Actor for The King’s Speech, but Michelle lost out on the Best Actress award for Blue Valentine. Melissa Leo gained the award for Best Supporting Actress for her work in The Fighter. The big champ of the evening was The Kids Are All Right, which picked up Best Screenplay, Best Actress (Annette Bening), and Best Supporting Actor (Mark Ruffalo) 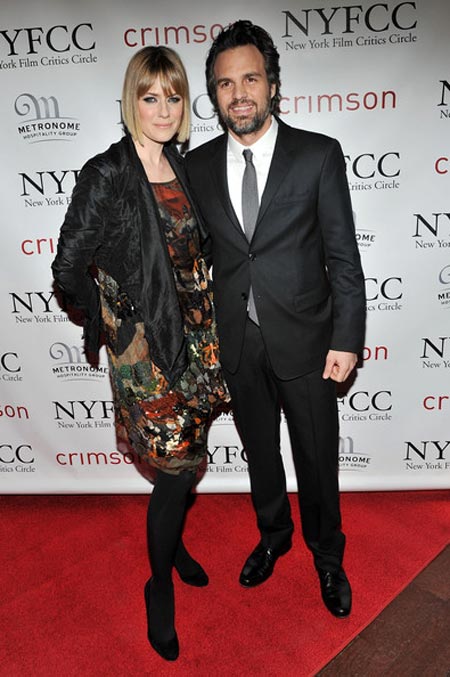 New York Film Critics’ Circle Awards are given yearly to honor excellence in cinema worldwide by an organization of film reviewers from New York City-based publications. It is considered one of the most important ancestor to the Academy Awards. At the end of the evening, after things were set to get more than a little tense, The Kids Are All Right’s Annette Bening appealed for peace when she accepted her award for best actress. Black Swan Director Daren Aronofsky chastised New York Press film critic Armond White from the stage. And teary eyed Bening pled for everyone to ” just get along”…

Here are  some new photos for check it out!