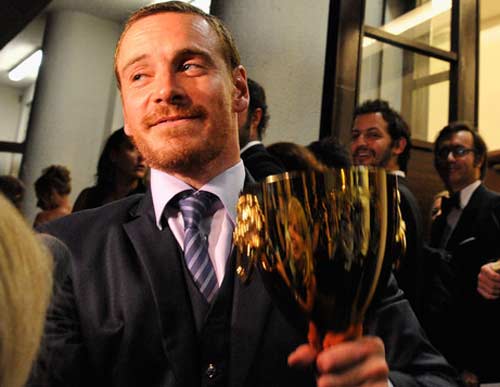 I admit. I wasn’t so impressed with this year’s Venice Film Festival. Don’t know why, but every single time I actually tried to pay some attention on the movies that were in contention, I immediately cheated them all with Yorgos Lanthimos‘ Alps. Or even worse, with Roman Polanski‘s Carnage. C’mon, just check out the LineUp for this year’s Venice Festival I swear, if this report was a man, I would be one of those crazy bitches who deserve to be left. But, let’s cut the crap, because the whole thing is finally over, and we have the lucky winner. Let us all see what the hell happened in Venice. Believe it, or not, but Aleksander Sokurov‘s Faust won the Golden Lion for Best Film at the beating high-profile contenders such as above mentioned Carnage and Steve McQueen’s Shame. I mean, we’re talking about a retelling of Goethe’s tragedy, and the final part of a four-part series about men of power, story that focuses on Hitler (Moloch 1999), Lenin (Taurus 2000) and Emperor Hirohito (2005 film The Sun about Japanese Emperor). Damn you Aronofsky! You call yourself a jury leader? 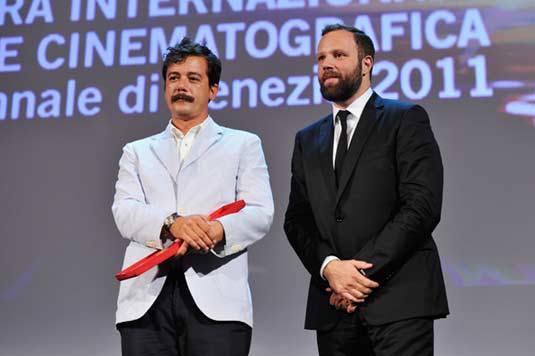