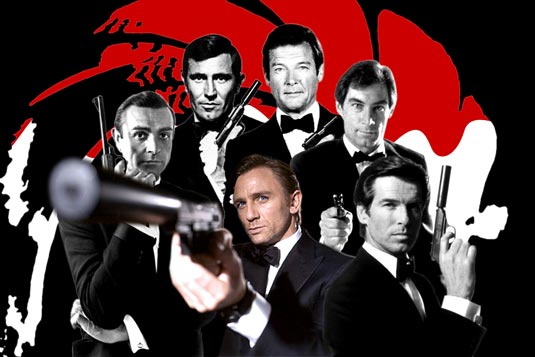 The next and 23rd James Bond movie, Skyfall, is set for the fall release (no pun intended), but Sony is already planning for the 24th film to be released in 2014. It has been four years since the release of the previous Bond movie Quantum of Solace (2008). The gap was due to MGM’s financial issues, but, now that those have been resolved, hopefully the series will return to the two year schedule that it held throughout the 1960s, 70s, and 80s. Daniel Craig will play 007 for the third time in Skyfall. However, that film is the last one he is contractually obliged to work on, so we can cross our fingers and hope for an ‘I do’. It is rumoured that the actor has been offered a deal which would have him play Bond five more times after Skyfall, in which case the total of eight movies would make him the actor with the most Bond films to his name. Both Sean Connery and Roger Moore have each played the role seven times, though Connery’s last Bond, Never Say Never Again (1983), was made by another studio. 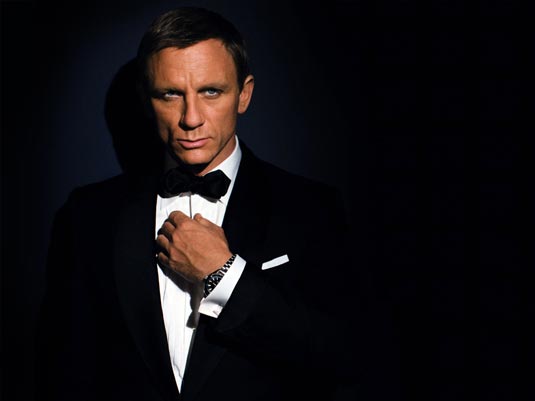 “Daniel’s been a terrific Bond, a superb actor and a terrific man,” Bond producer Michael G. Wilson said. “The fans love him and I don’t think there’s a better actor to play the part.” Javier Bardem, Ralph Fiennes, and Naomie Harris co-star in Skyfall, which will be released in the U.K.  on October 26th and then in the U.S. on November 9th.
Continue Reading
Advertisement
You may also like...
Related Topics:Daniel Craig, Javier Bardem, Michael G. Wilson, naomie harris, Quantum of Solace, Ralph Fiennes, Sean Connery, Skyfall