Throughout his extraordinary career, Academy Award-wining director Martin Scorsese has brought his unique vision and dazzling gifts to life in a series of unforgettable films. This holiday season the legendary storyteller invites you to join him on a thrilling journey to a magical world with his first-ever 3-D film, based on Brian Selznick’s award-winning, imaginative New York Times best-seller, “The Invention of Hugo Cabret.” HUGO is the astonishing adventure of a wily and resourceful boy whose quest to unlock a secret left to him by his father will transform Hugo and all those around him, and reveal a safe and loving place he can call home. 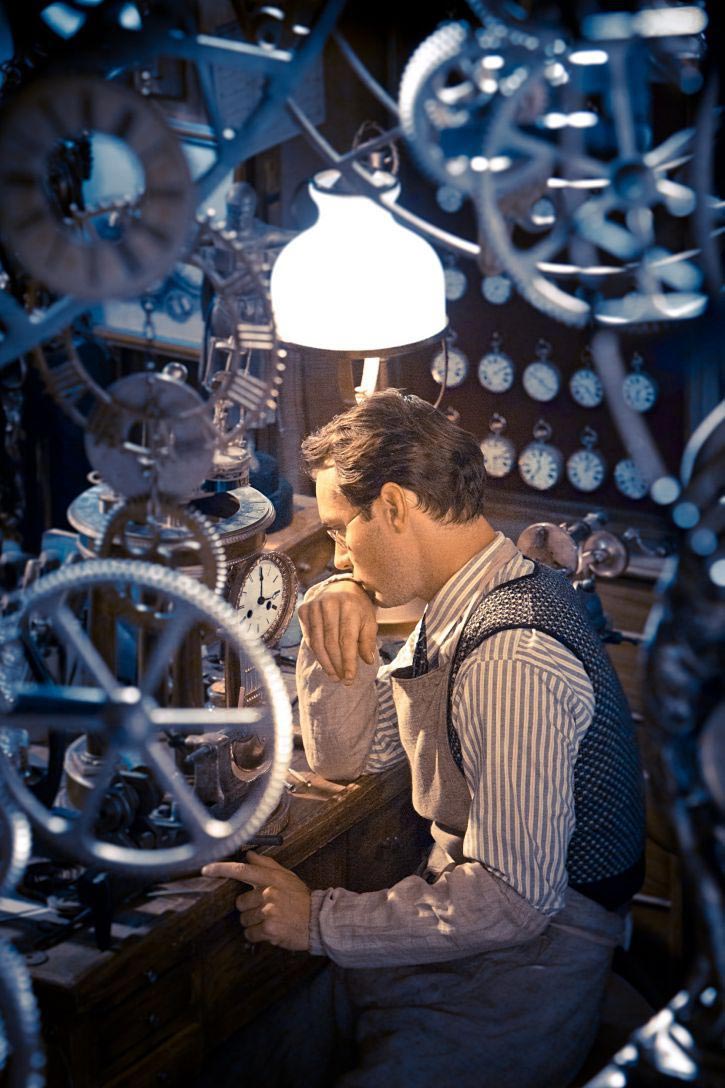 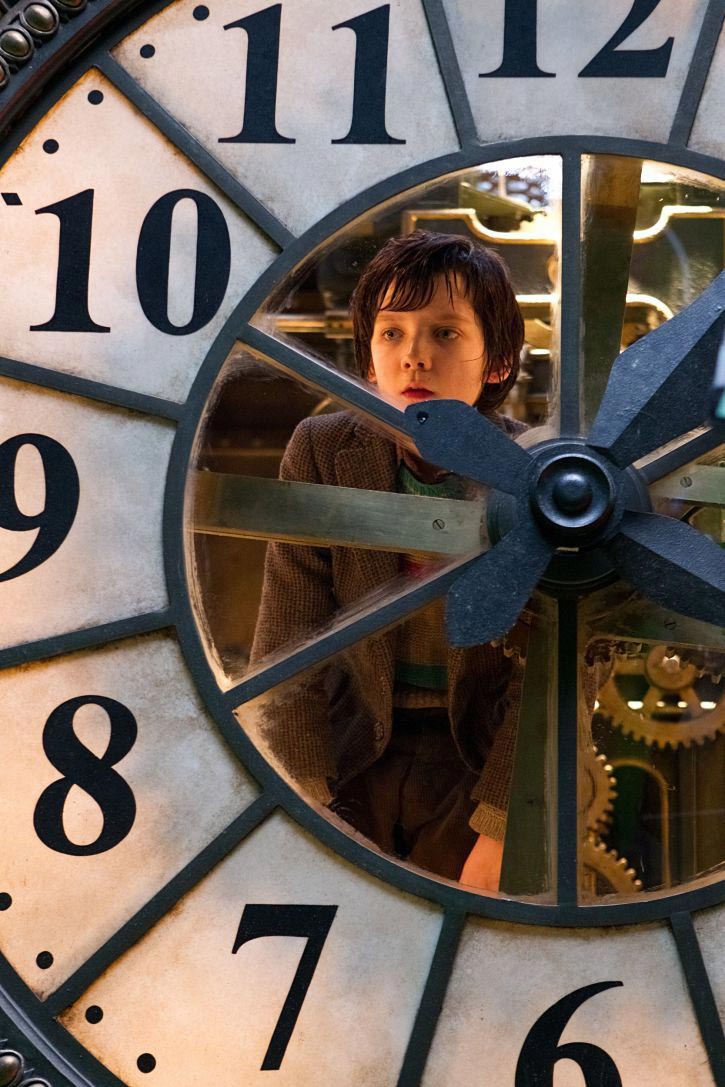