The story of The Three Musketeers centers on D’Artagnan (Lerman), a young man who leaves home to become a member of the fighting force of the French king’s royal household. Along the way, he makes friends with three of the force’s best — and most disgraced — members: Athos, Porthos and Aramis, whose creed of friendship is “All for one and one for all!” The story was published in 1844 and written by Alexandre Dumas. The Three Musketeers hits theaters on October 14, 2011. 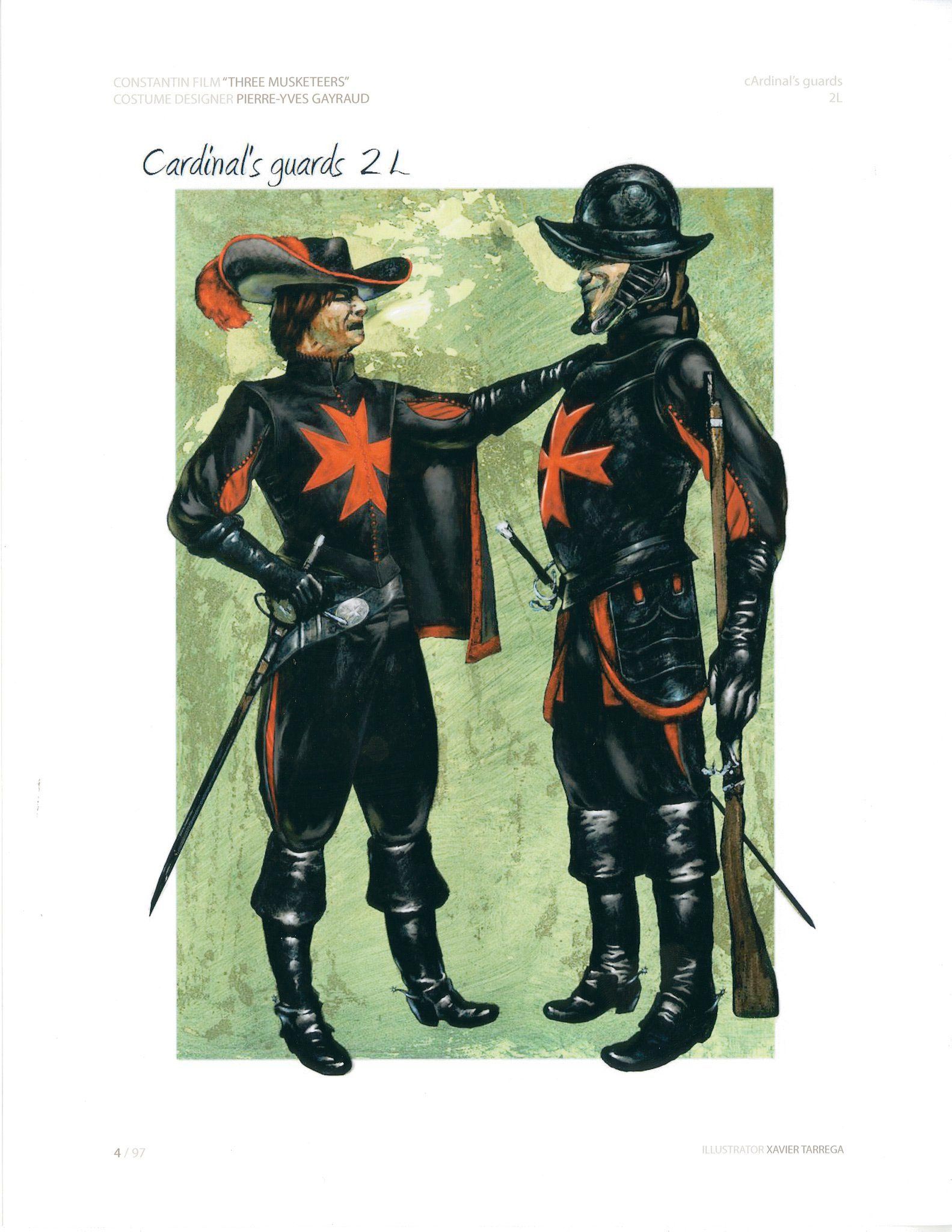 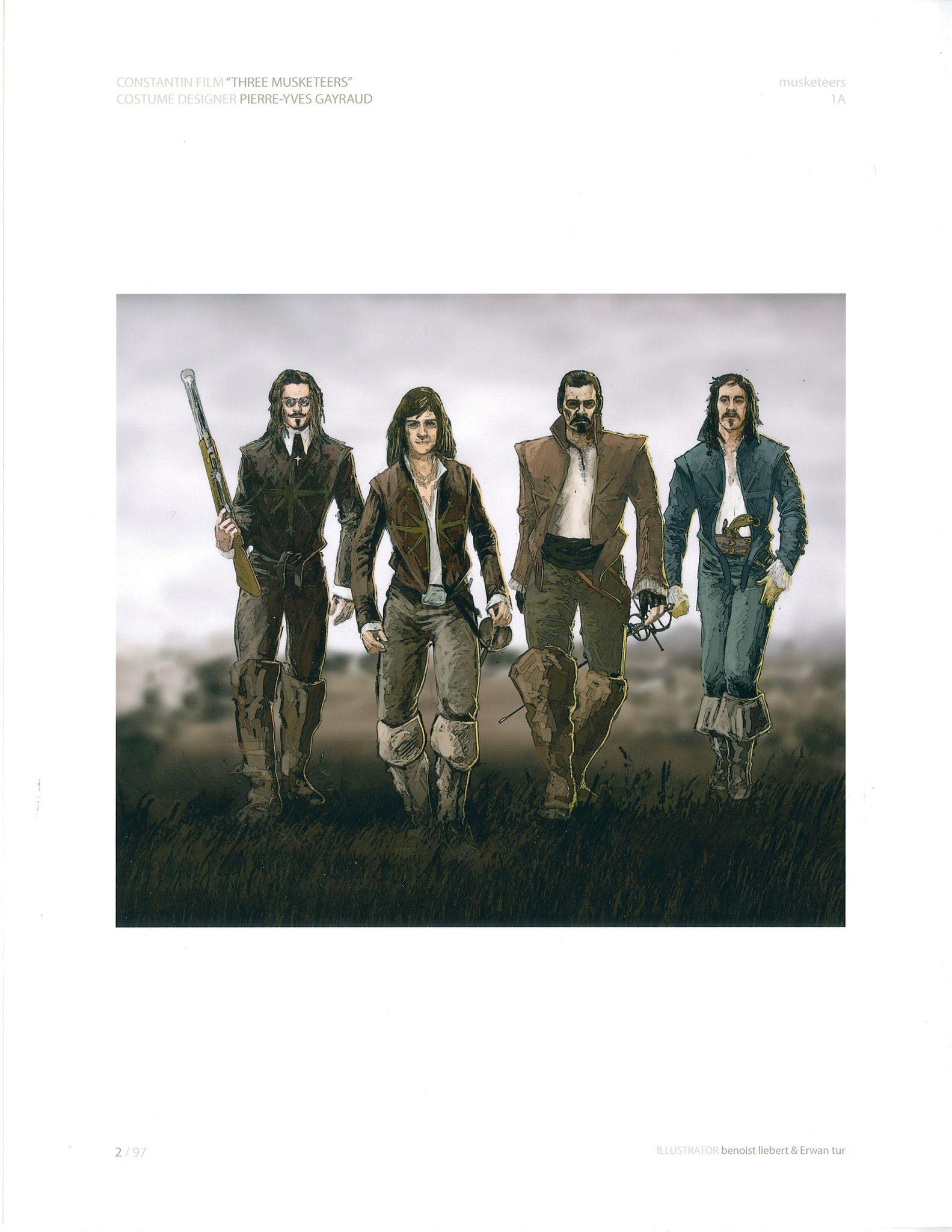 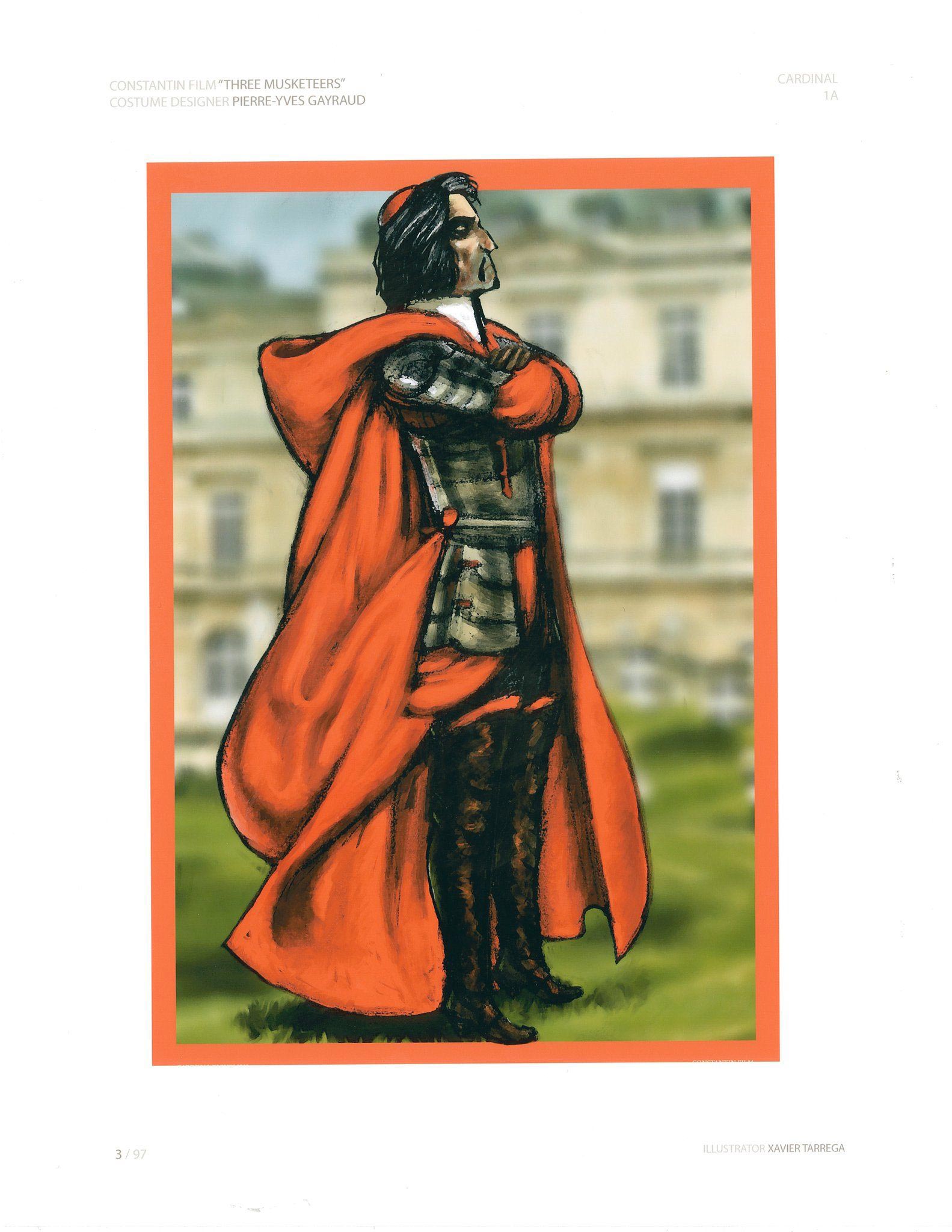 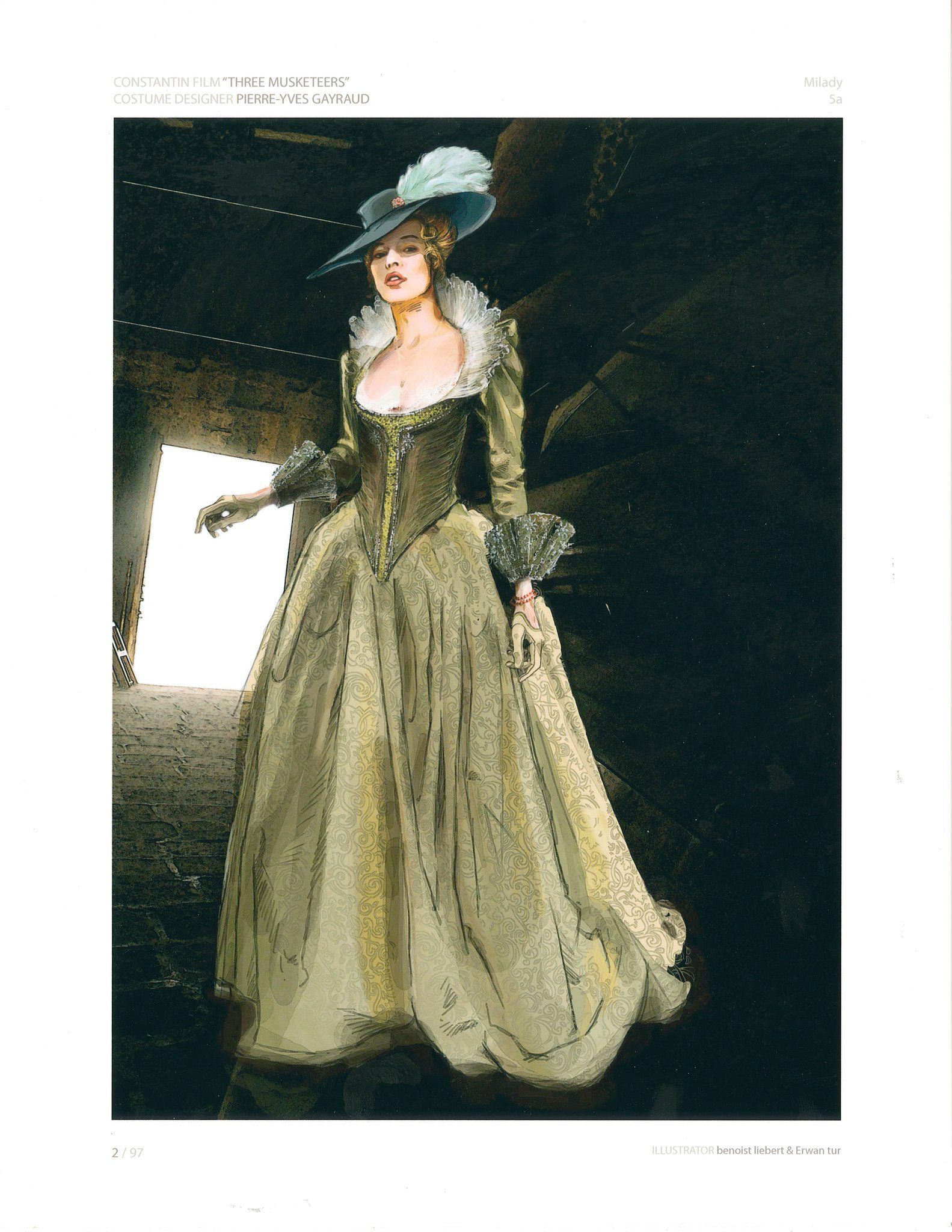 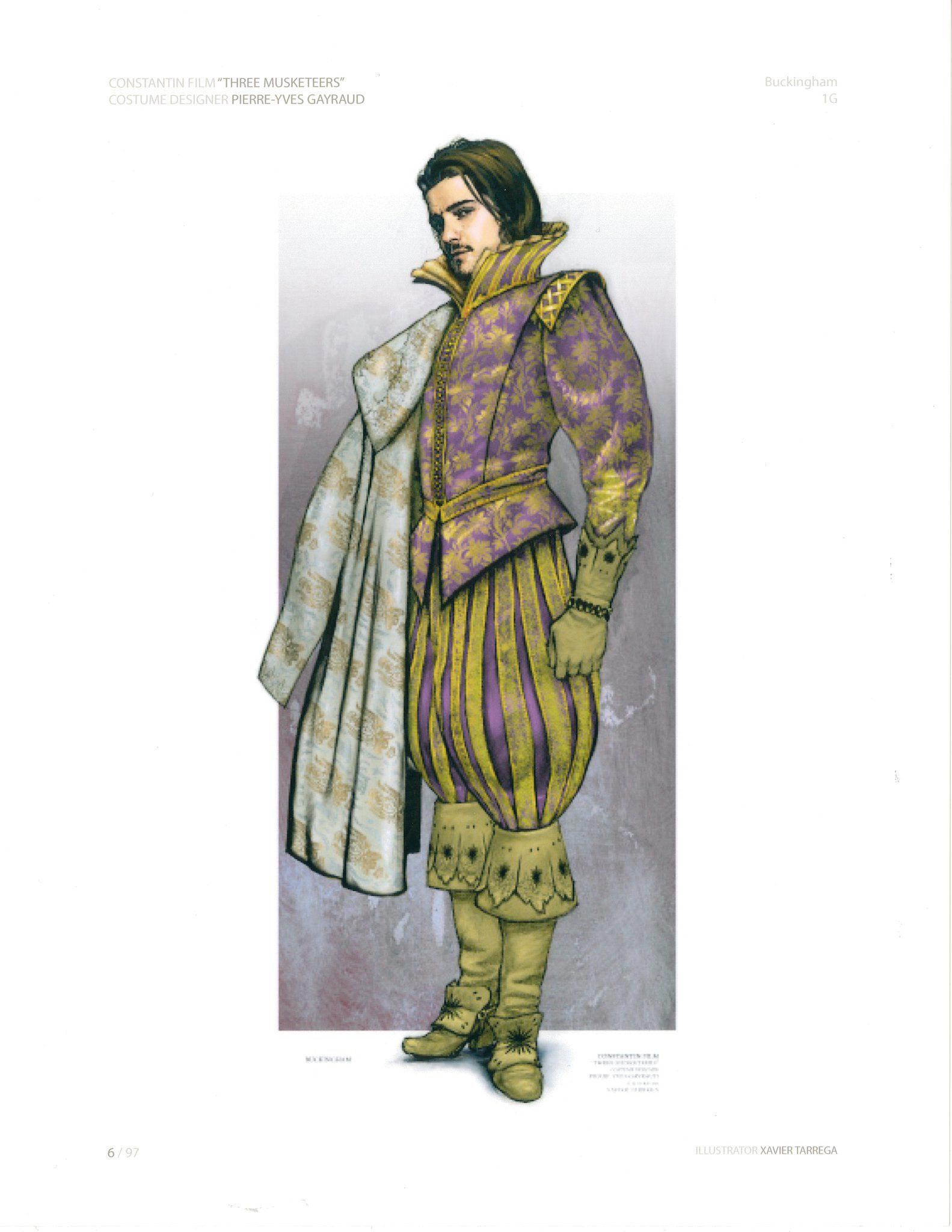 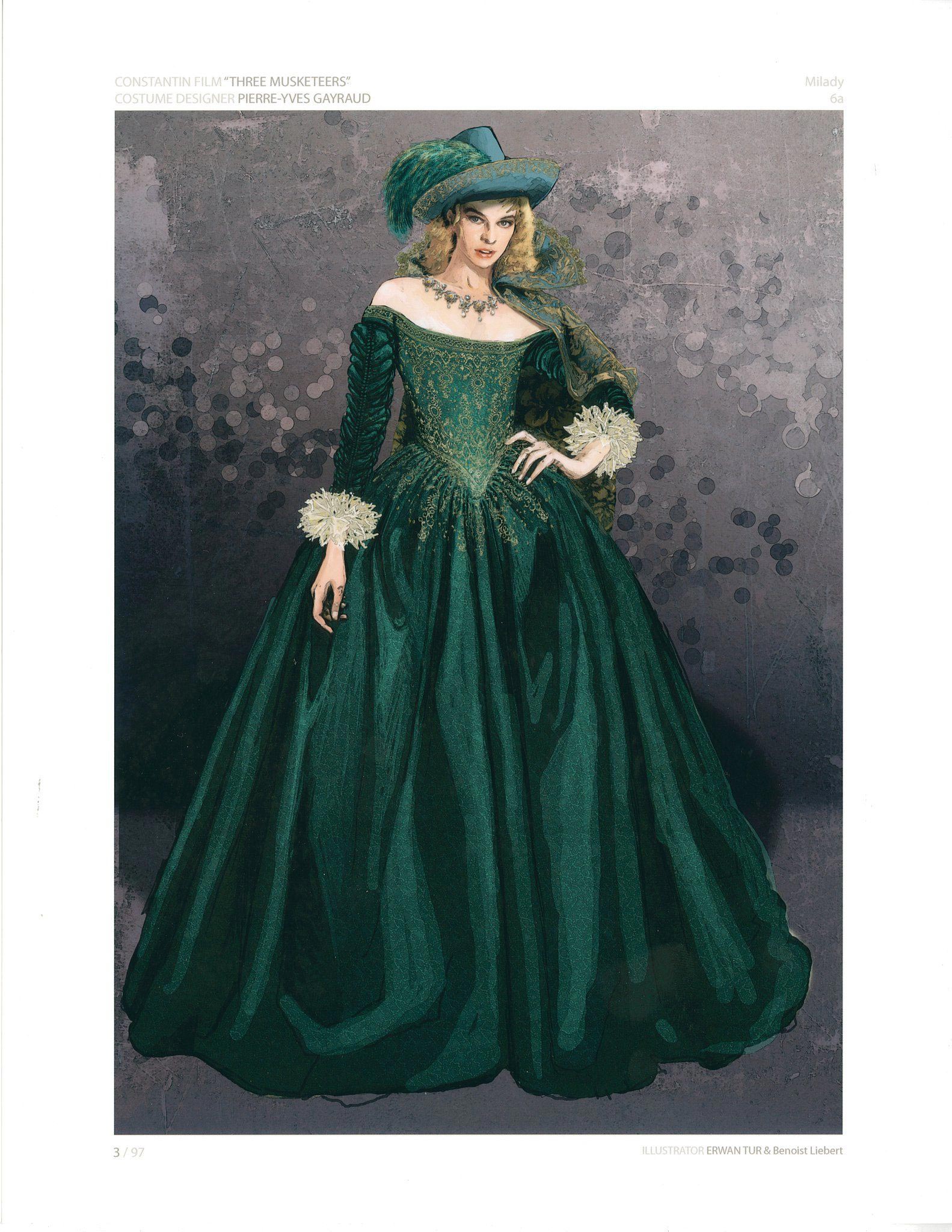 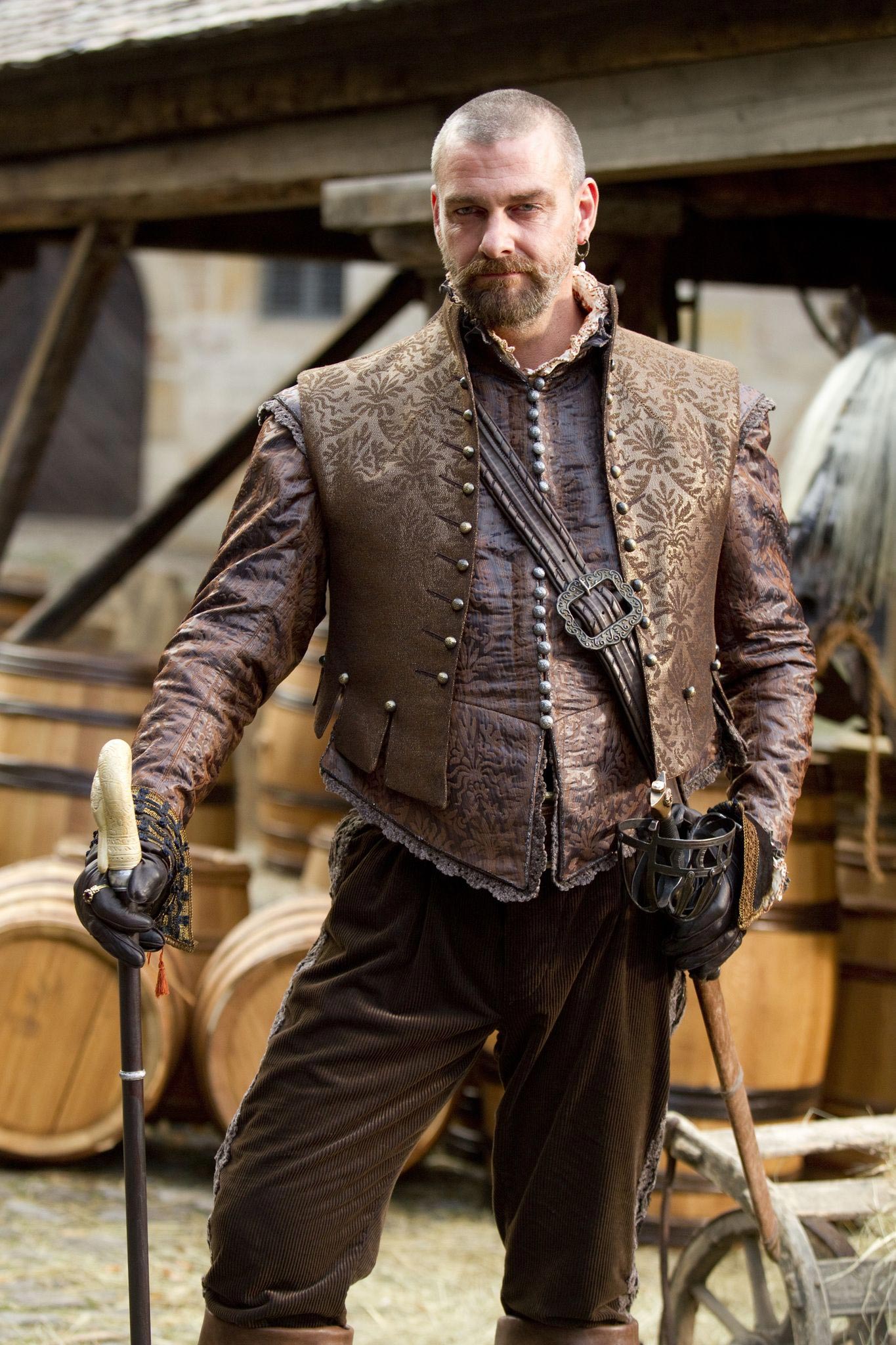 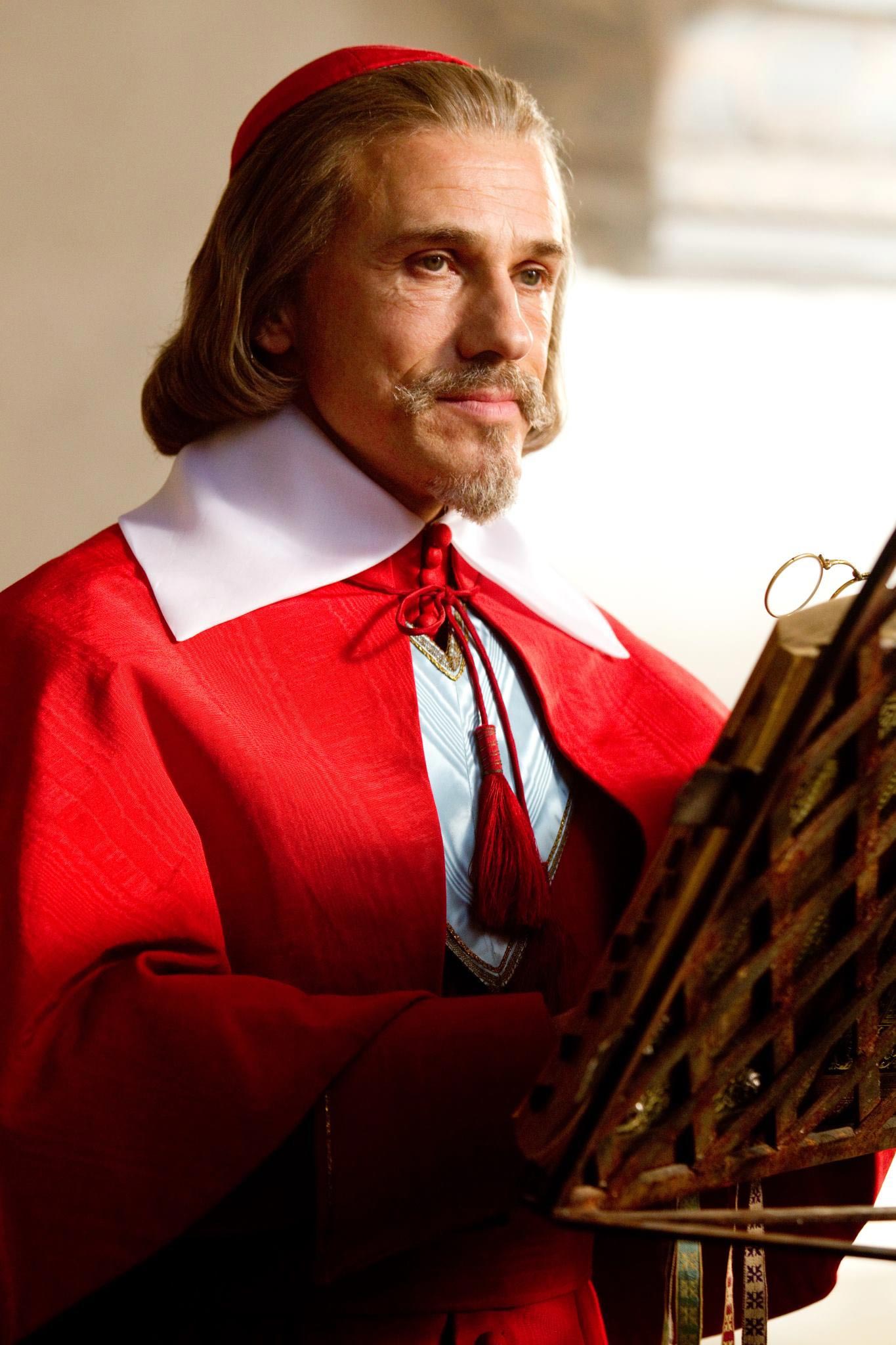 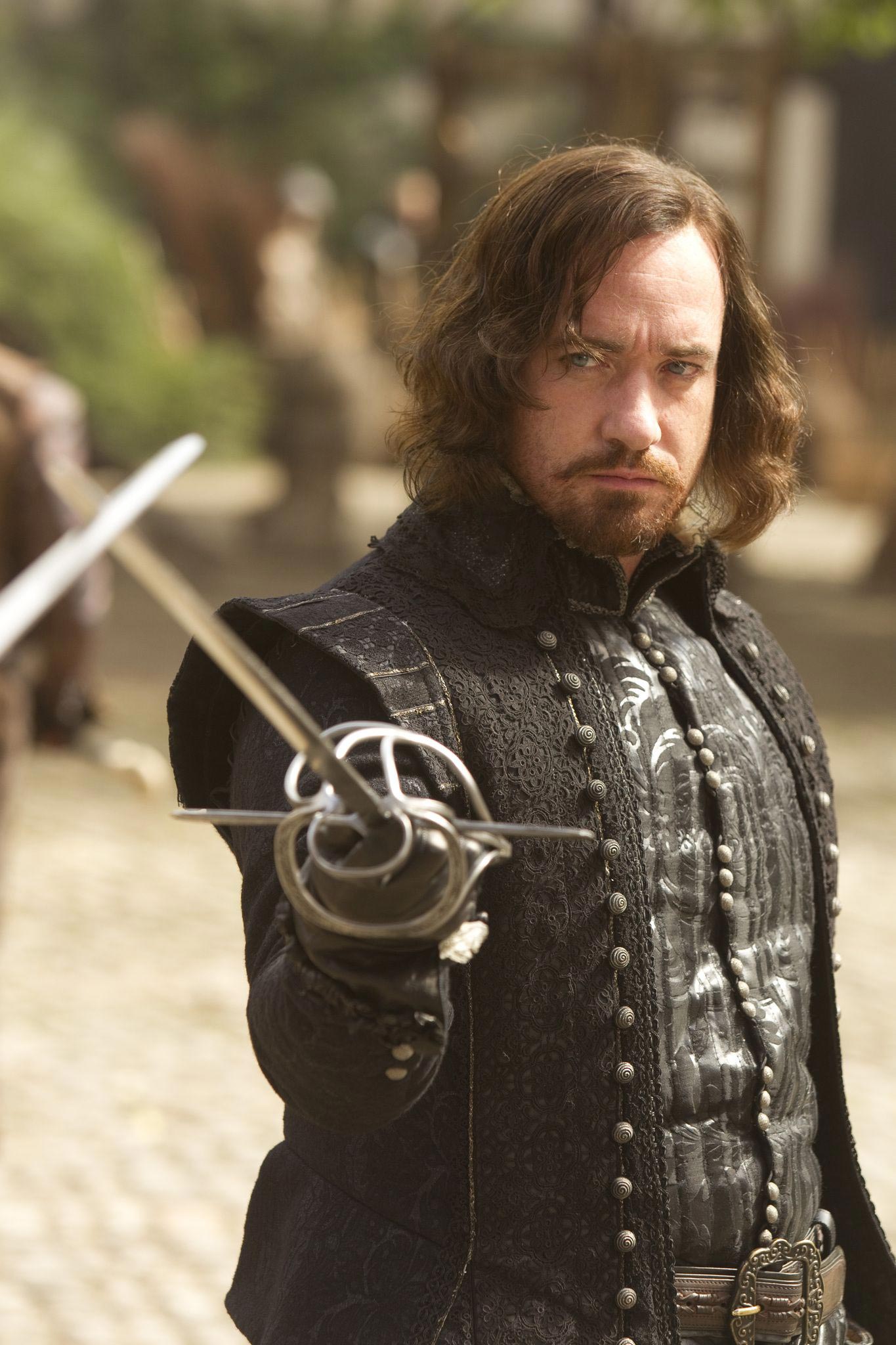 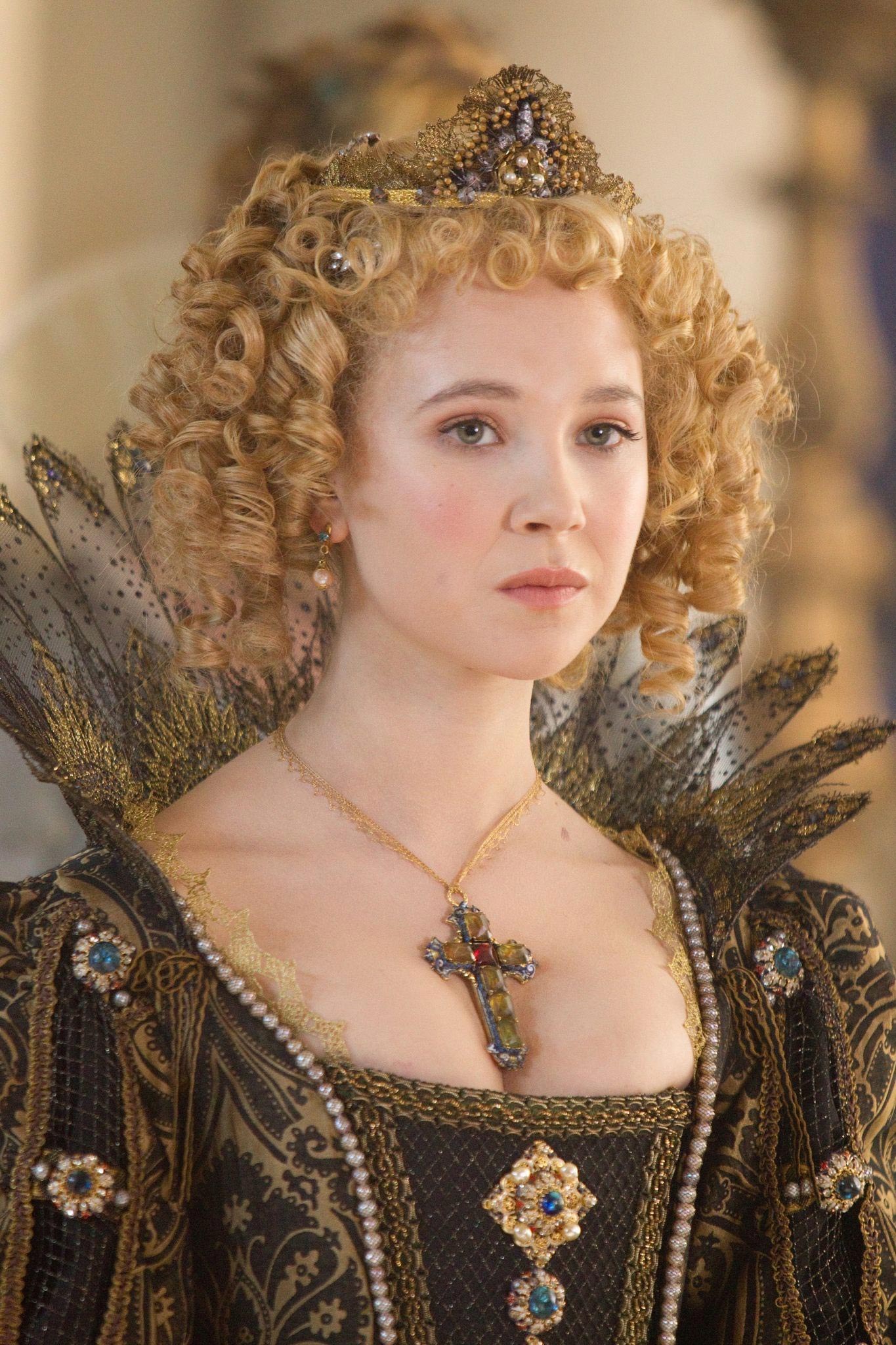 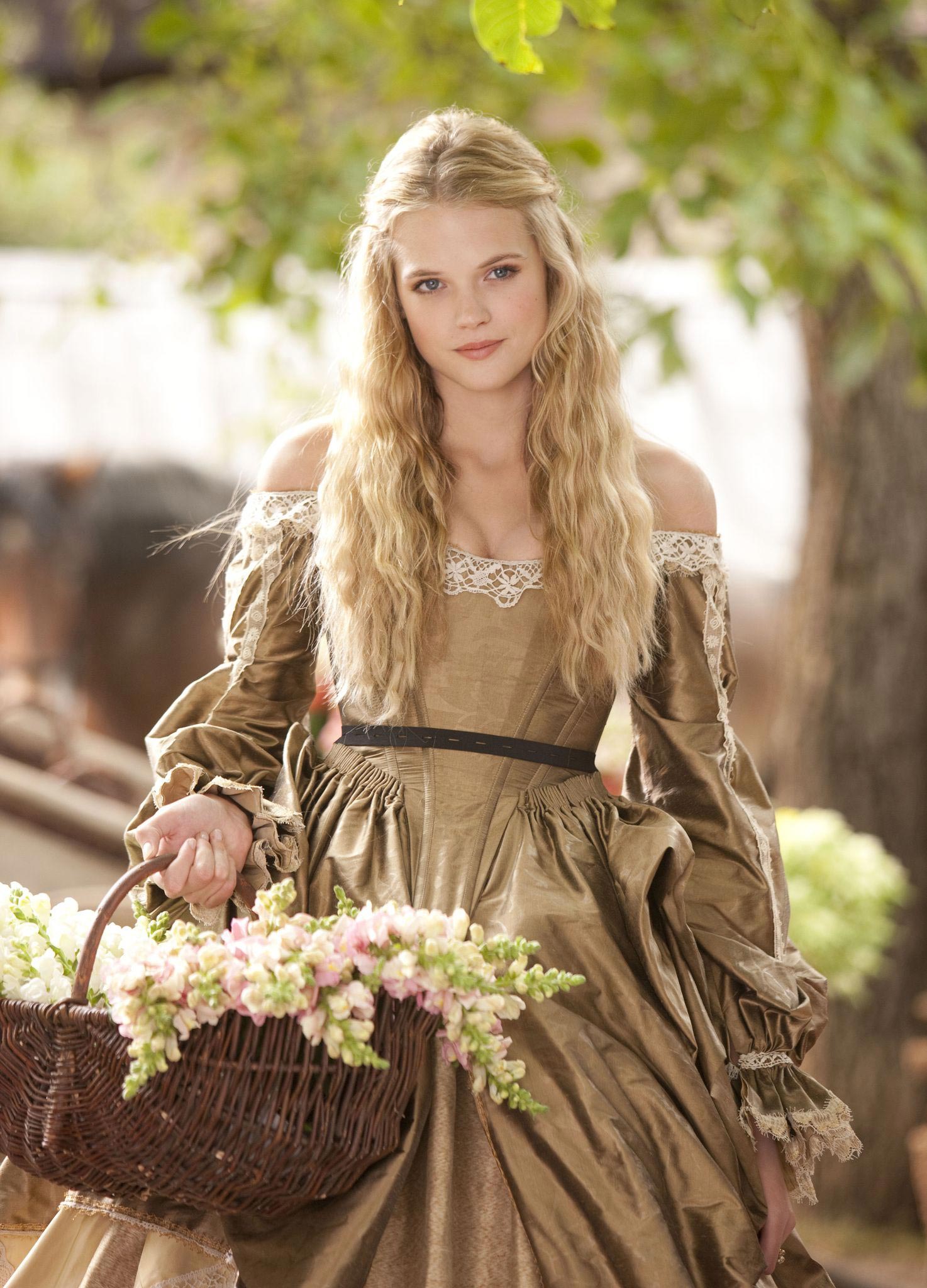 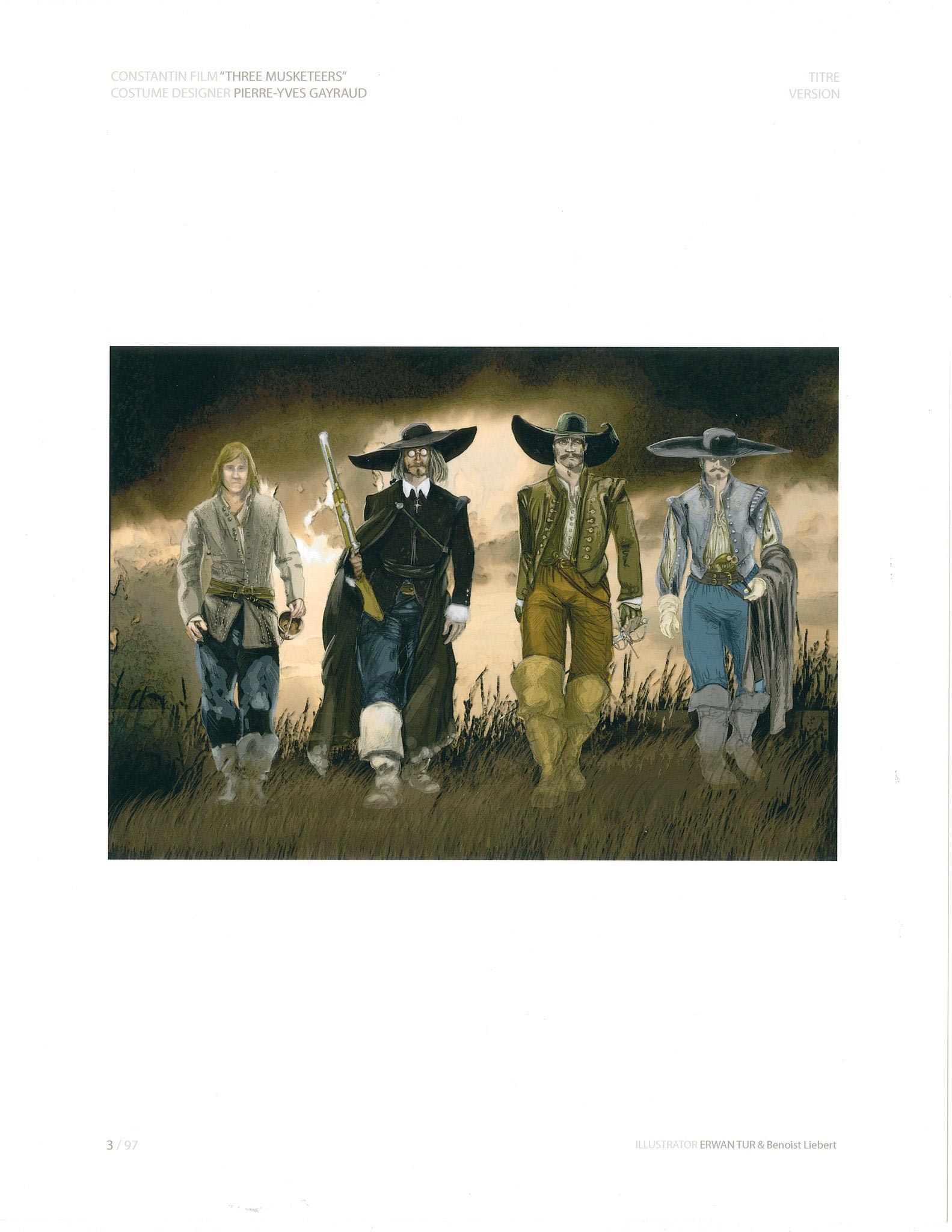 Three New MY WEEK WITH MARILYN Photos
Schwarzenegger, Stallone And Willis On THE EXPENDABLES 2 Set
Advertisement