More images from The Raven, which tells the story of Edgar Allan Poe’s final days, which were reportedly spent chasing a killer who was inspired by his dark short stories and books, have been outed by Relativity Media. The psychological thriller was directed by James McTeigue, the helmer of action-packed titles like the V for Vendetta movie and Ninja Assassin.

When a mother and daughter are found brutally murdered in 19th century Baltimore, Detective Emmett Fields (Luke Evans) makes a startling discovery: the crime resembles a fictional murder described in gory detail in the local newspaper—part of a collection of stories penned by struggling writer and social pariah Edgar Allan Poe (John Cusack). But even as Poe is questioned by police, another grisly murder occurs, also inspired by a popular Poe story. Realizing a serial killer is on the loose using Poe’s writings as the backdrop for his bloody rampage, Fields enlists the author’s help in stopping the attacks. But when it appears someone close to Poe may become the murderer’s next victim, the stakes become even higher and the inventor of the detective story calls on his own powers of deduction to try to solve the case before it’s too late.

Originally slated for a March 9th release, The Raven was moved to April 27th, 2012. 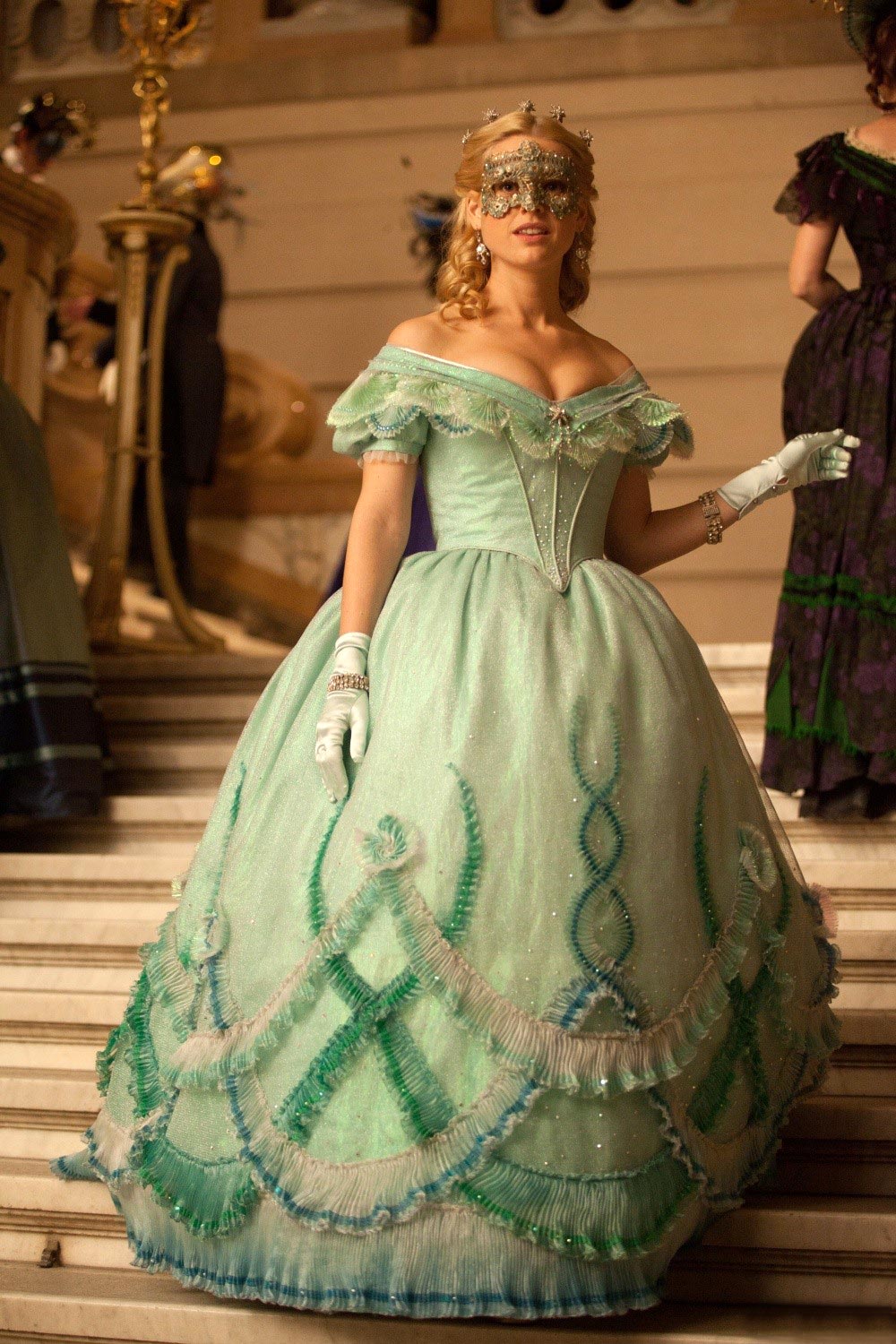 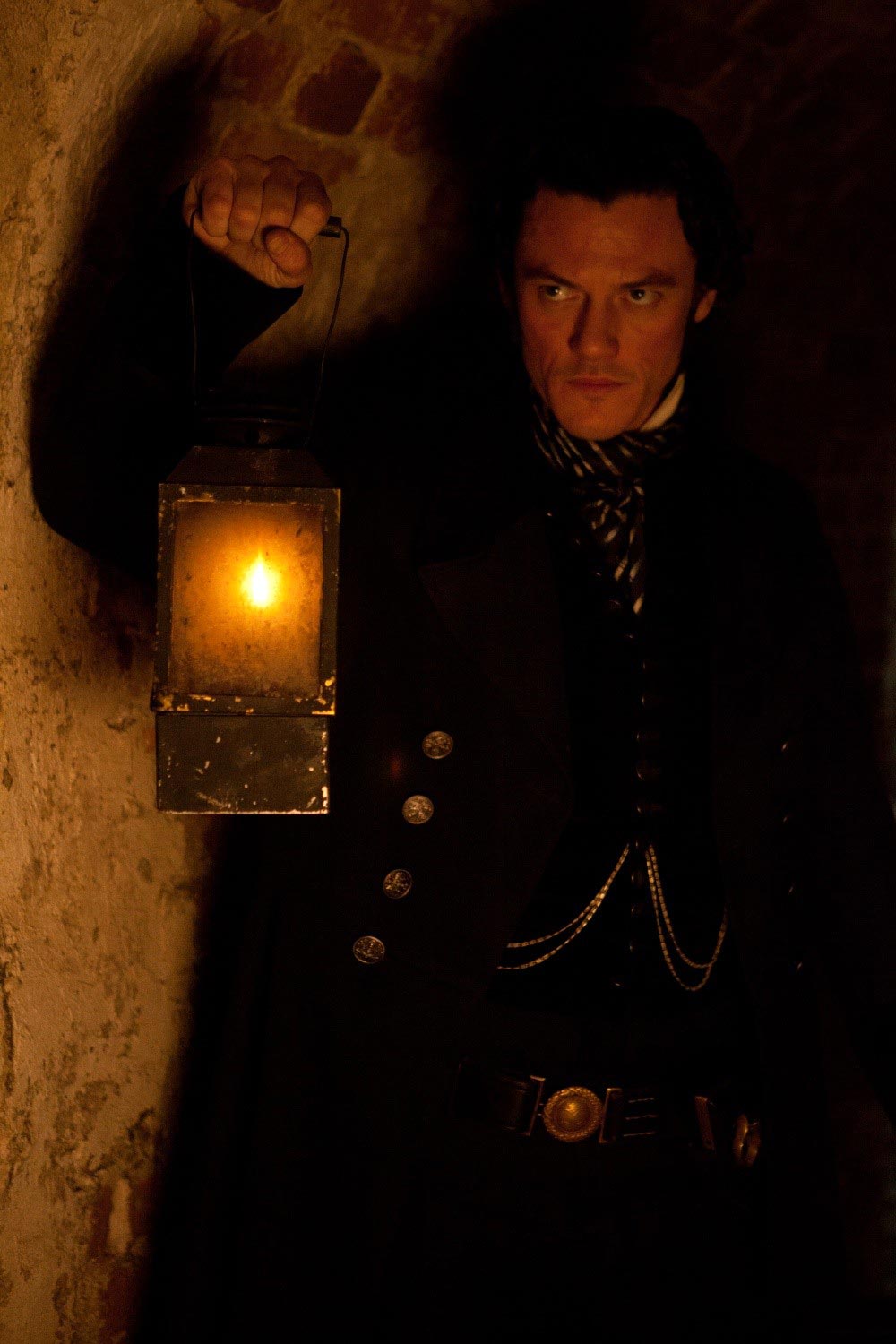 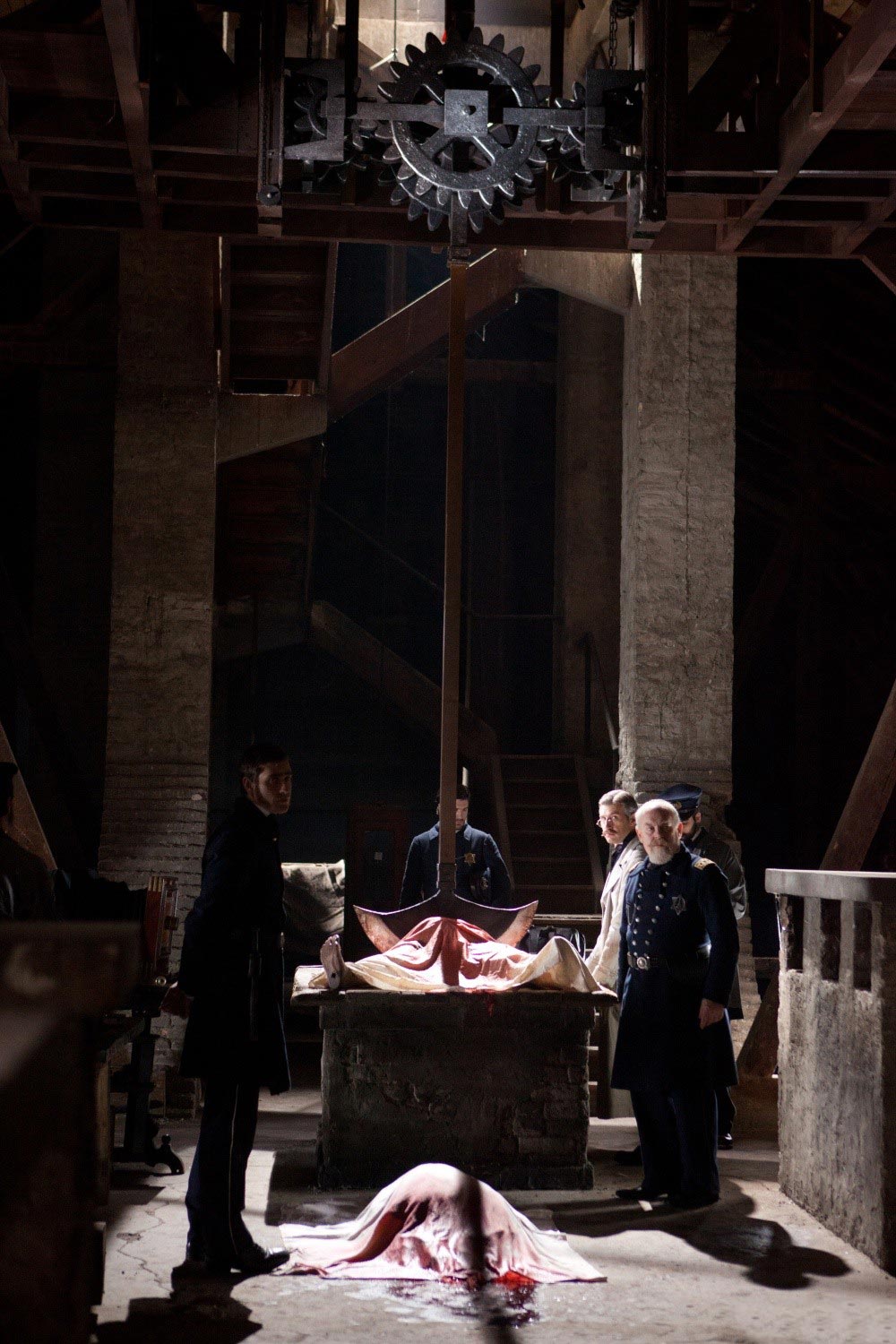 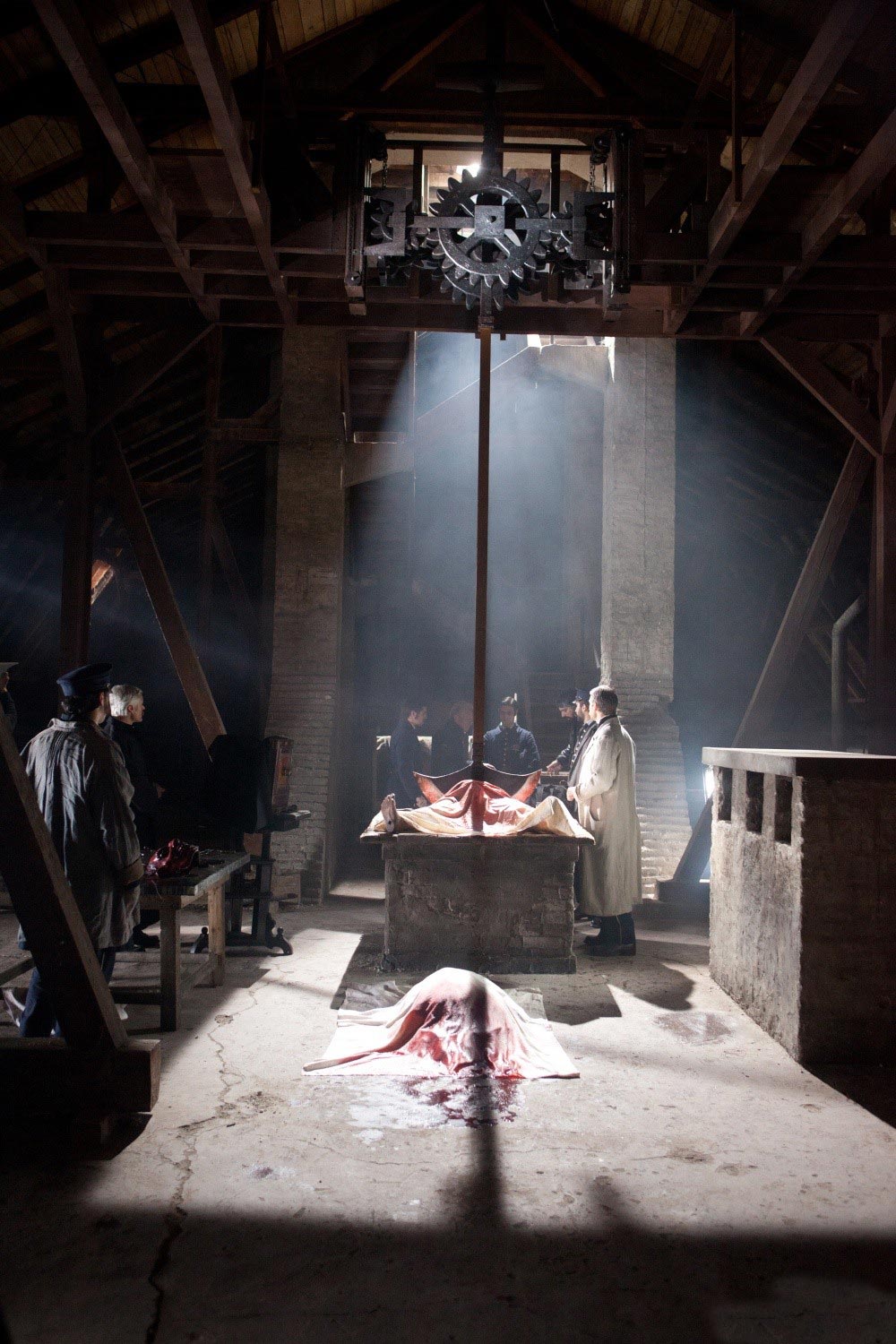