We have added a new set of concept posters for the 5th installment of the Resident Evil film series, Resident Evil: Retribution, starring Milla Jovovich, Boris Kodjoe, Li Bingbing, Kevin Durand, Shawn Roberts, Michelle Rodriguez, Sienna Guillory, Johann Urb, and Colin Salmon. Screen Gems has yet to make any announcement on these posters, so it’s unknown whether these are property of the studio. Here’s the synopsis for the film:

“The Umbrella Corporation’s deadly T-virus continues to ravage the Earth, transforming the global population into legions of the flesh eating Undead. The human race’s last and only hope, Alice (Milla Jovovich), awakens in the heart of Umbrella’s most clandestine operations facility and unveils more of her mysterious past as she delves further into the complex. Without a safe haven, Alice continues to hunt those responsible for the outbreak; a chase that takes her from Tokyo to New York, Washington, D.C. and Moscow, culminating in a mind-blowing revelation that will force her to rethink everything that she once thought to be true. Aided by newfound allies and familiar friends, Alice must fight to survive long enough to escape a hostile world on the brink of oblivion. The countdown has begun.”

Written and directed by Paul Anderson, Resident Evil: Retribution is scheduled to hit theaters on September 14th, 2012. [source: BD] Check out the massive gallery below 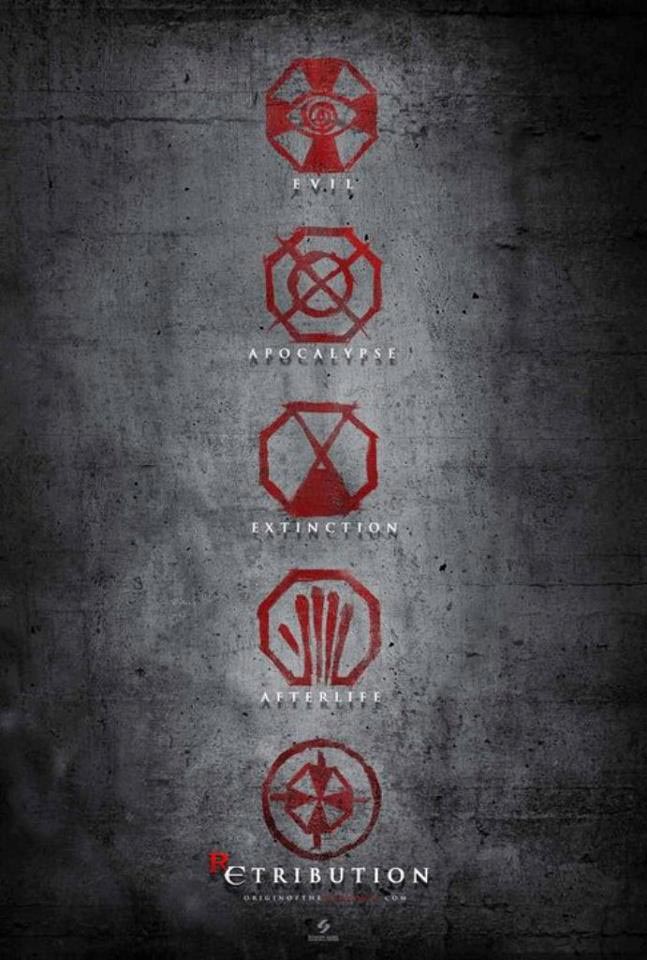 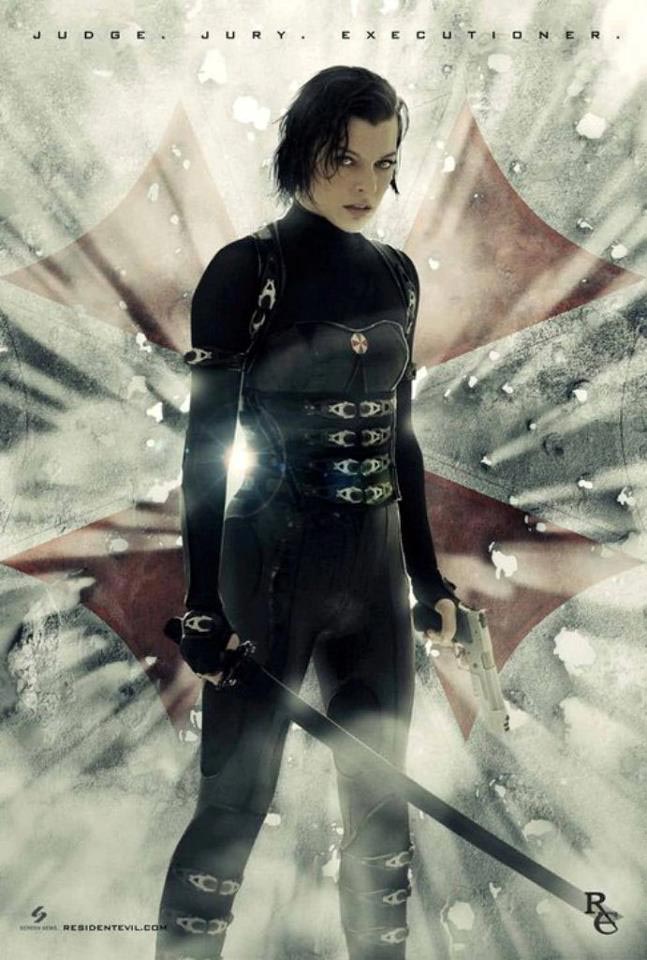 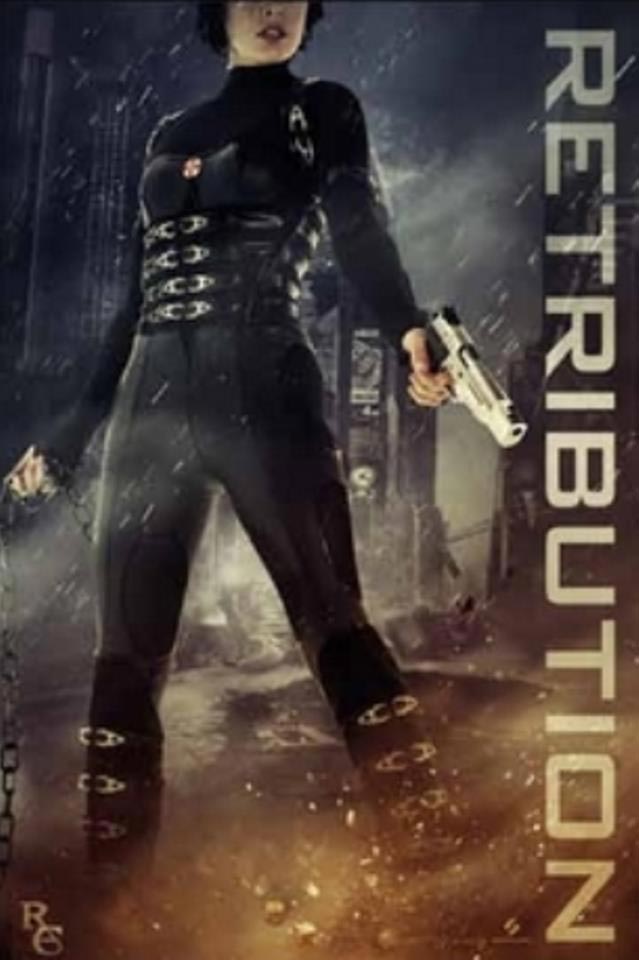 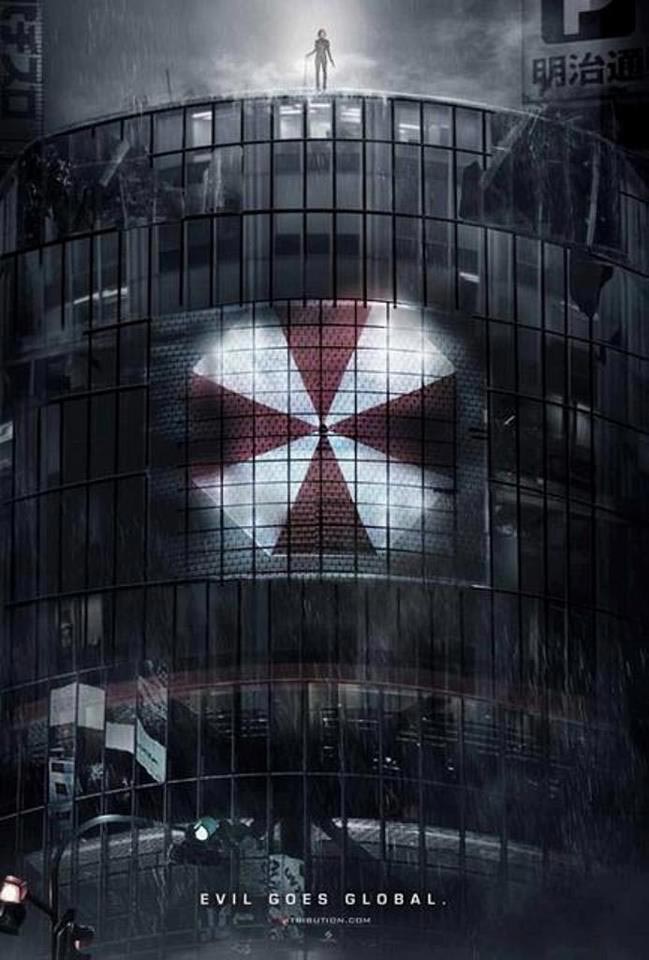 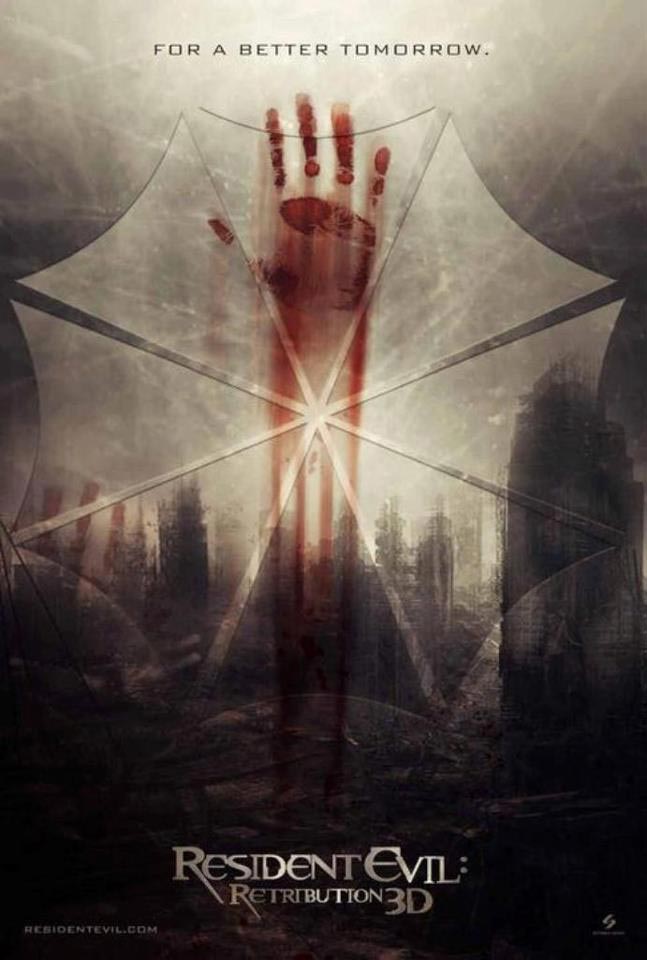 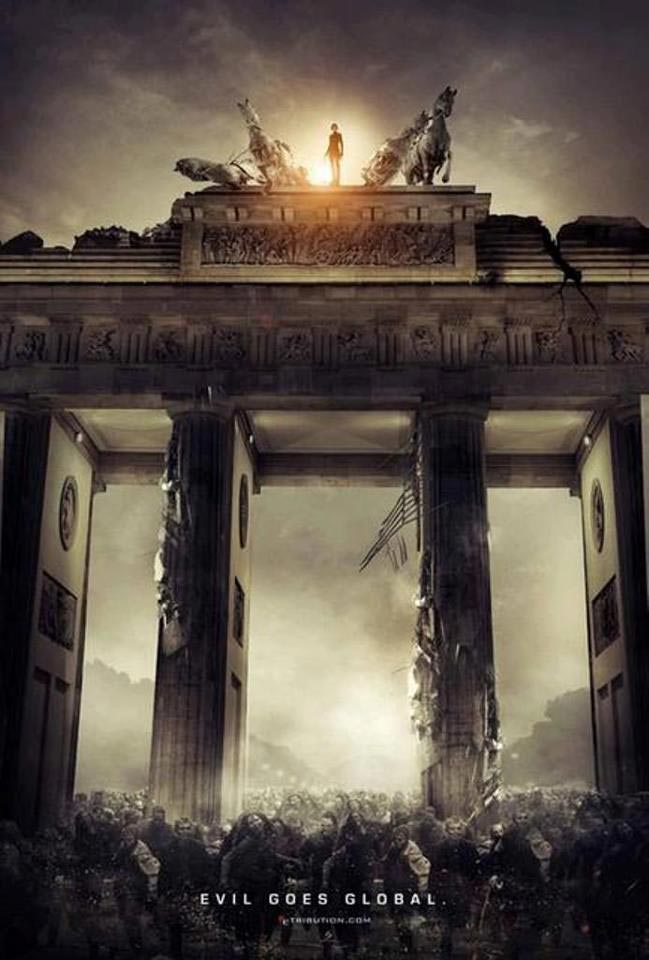 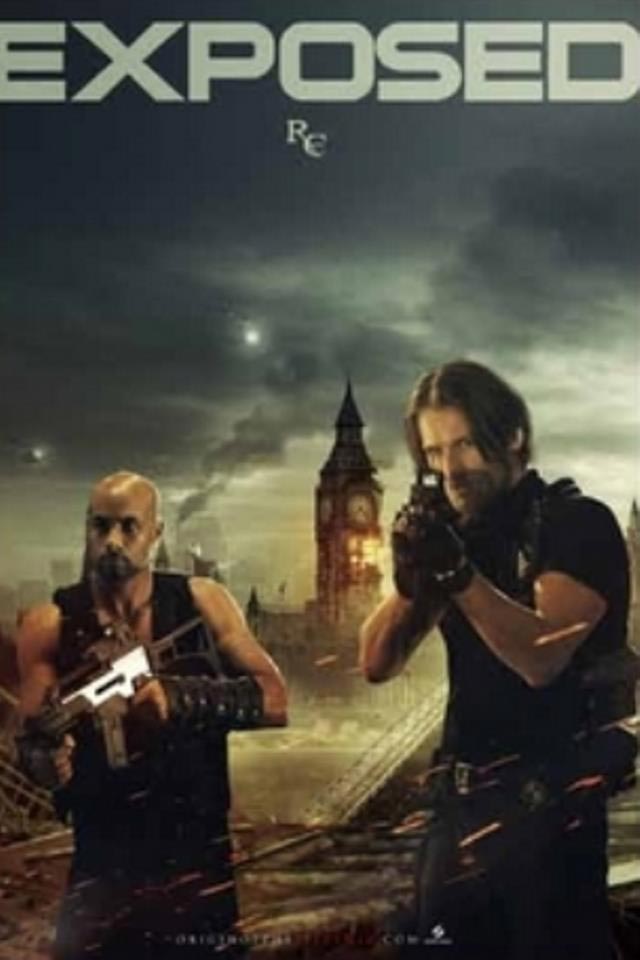 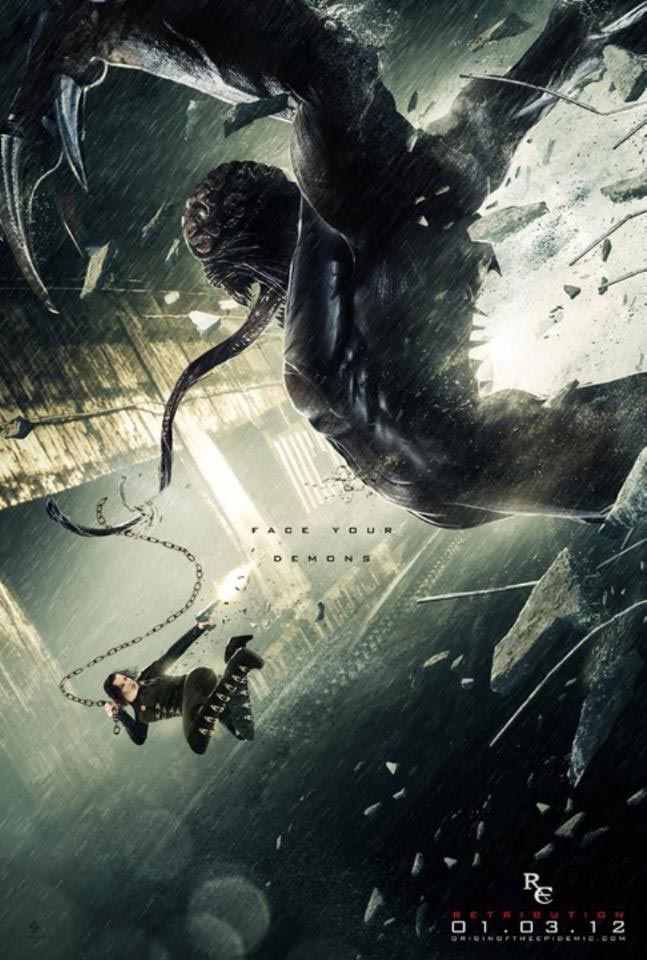 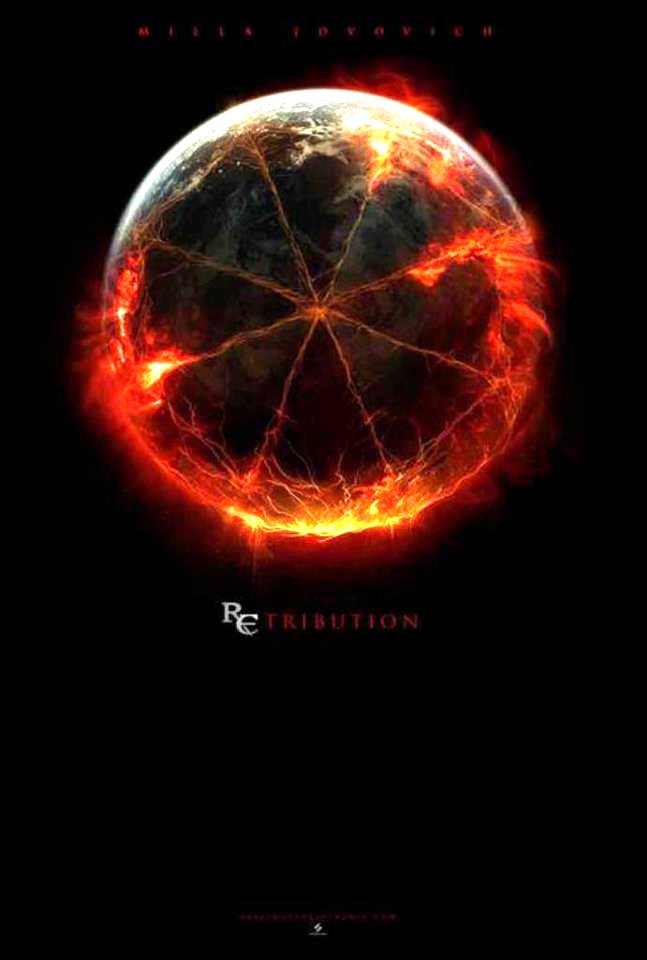 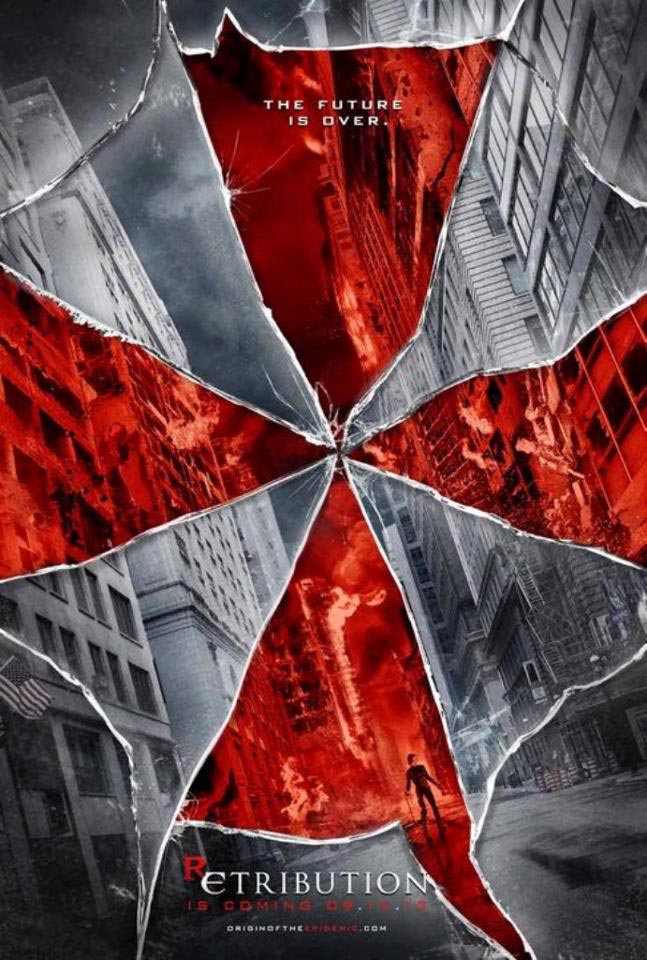 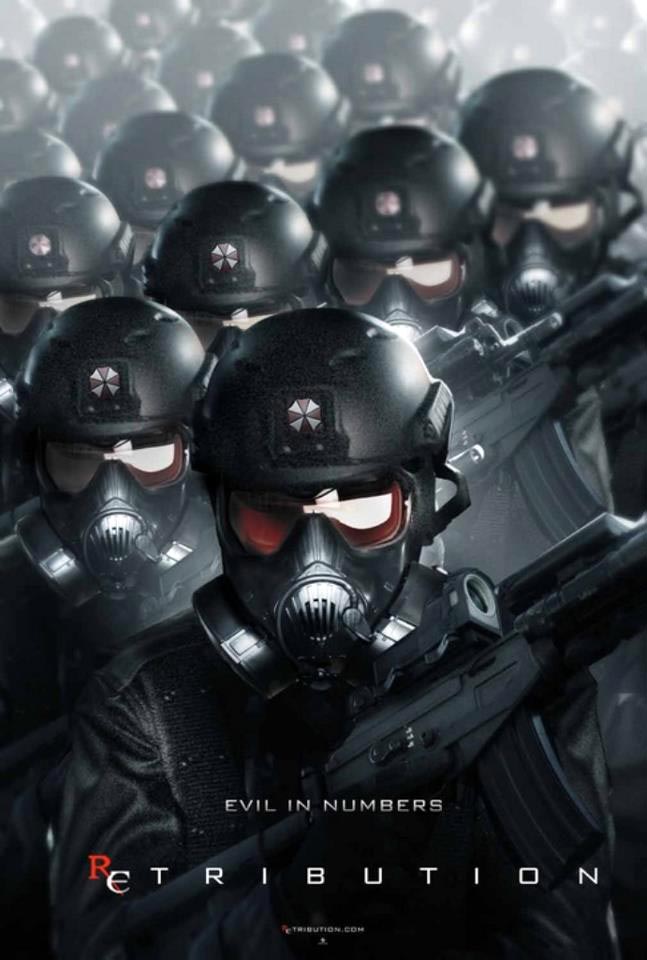 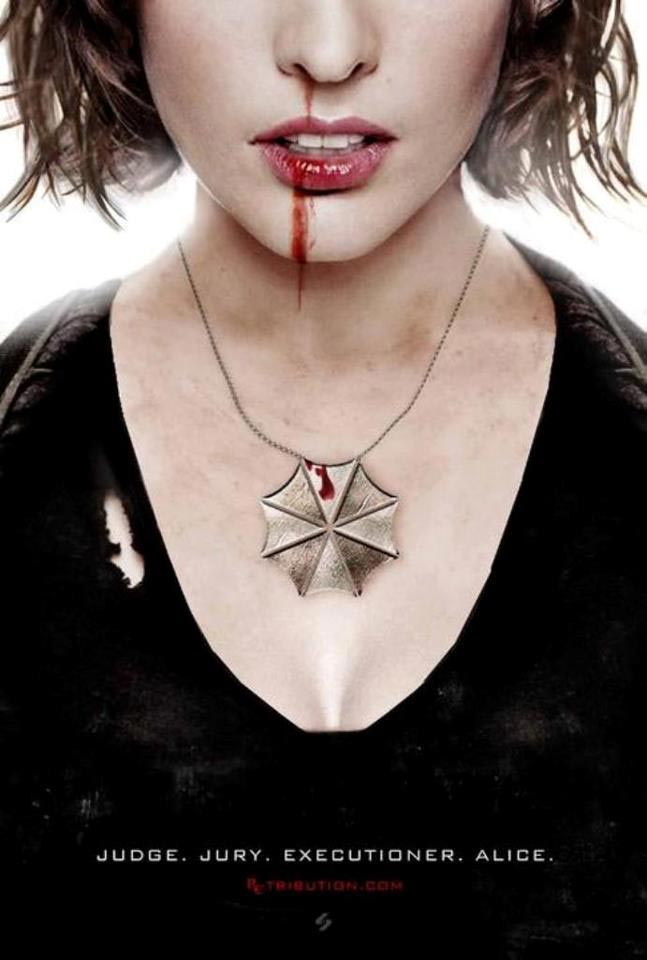 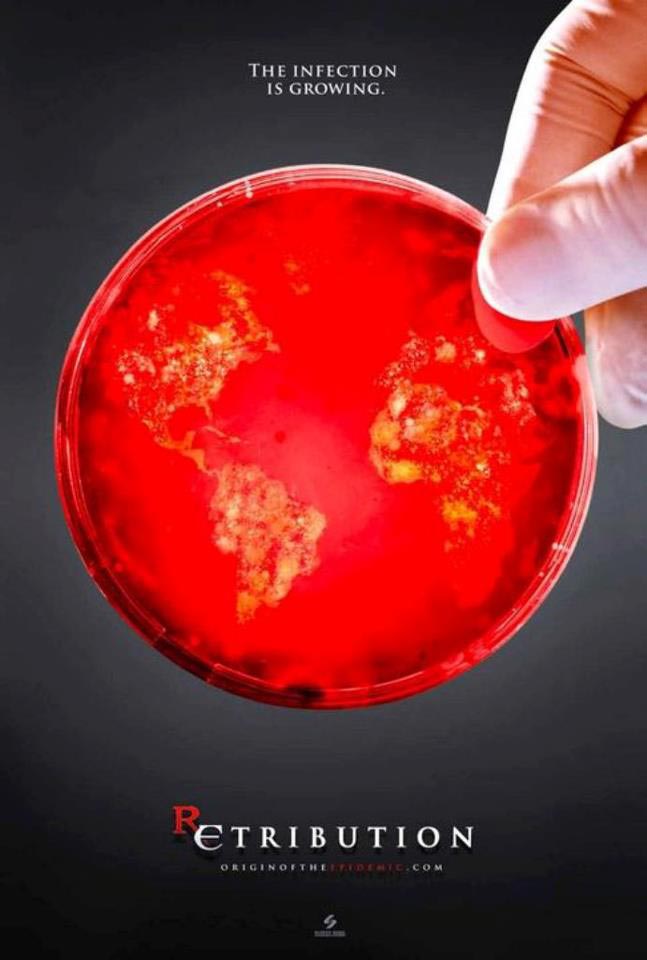 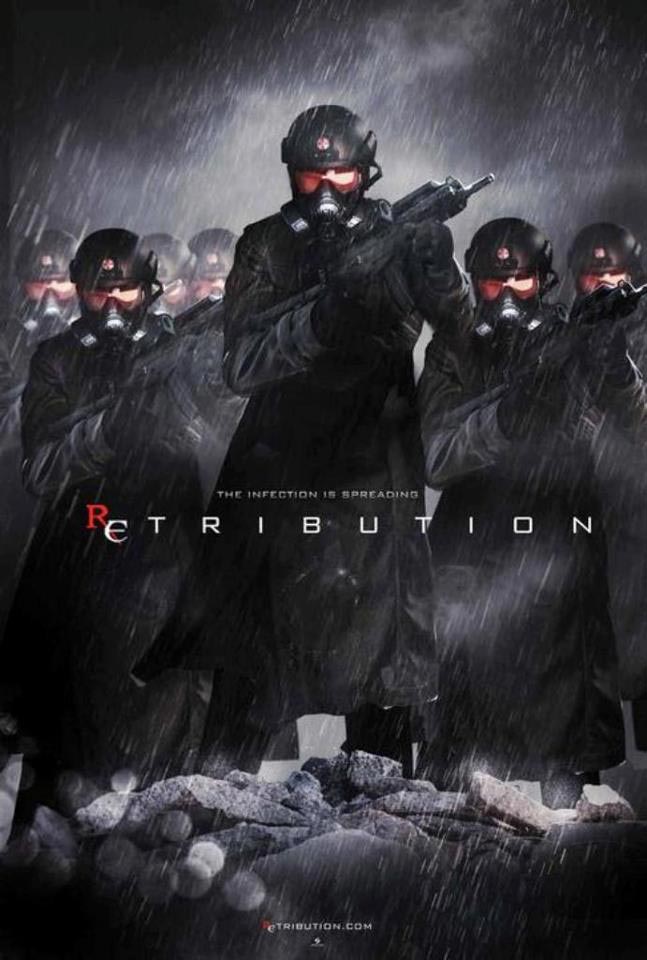 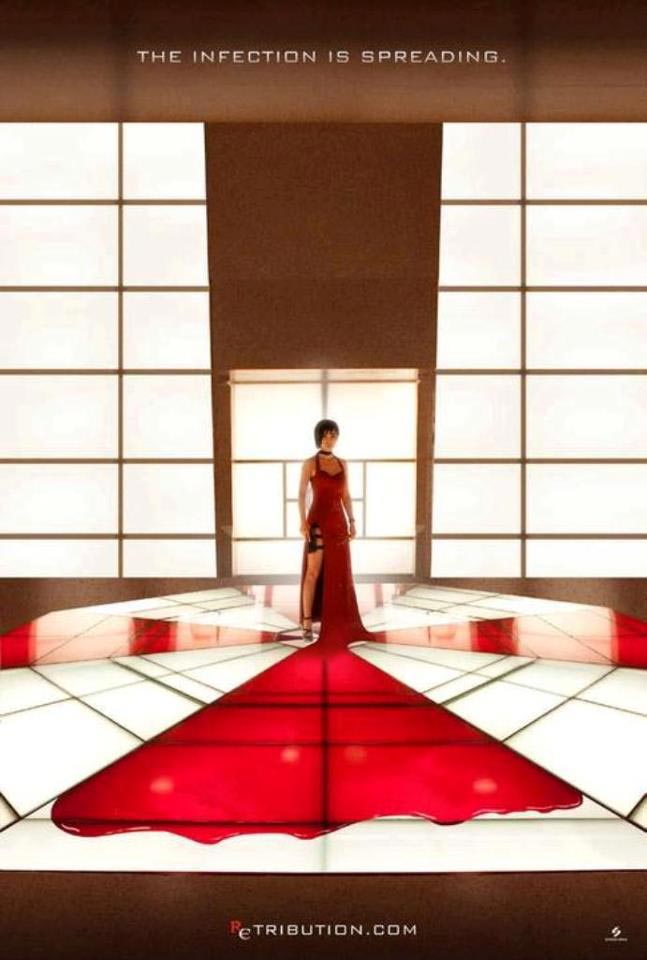 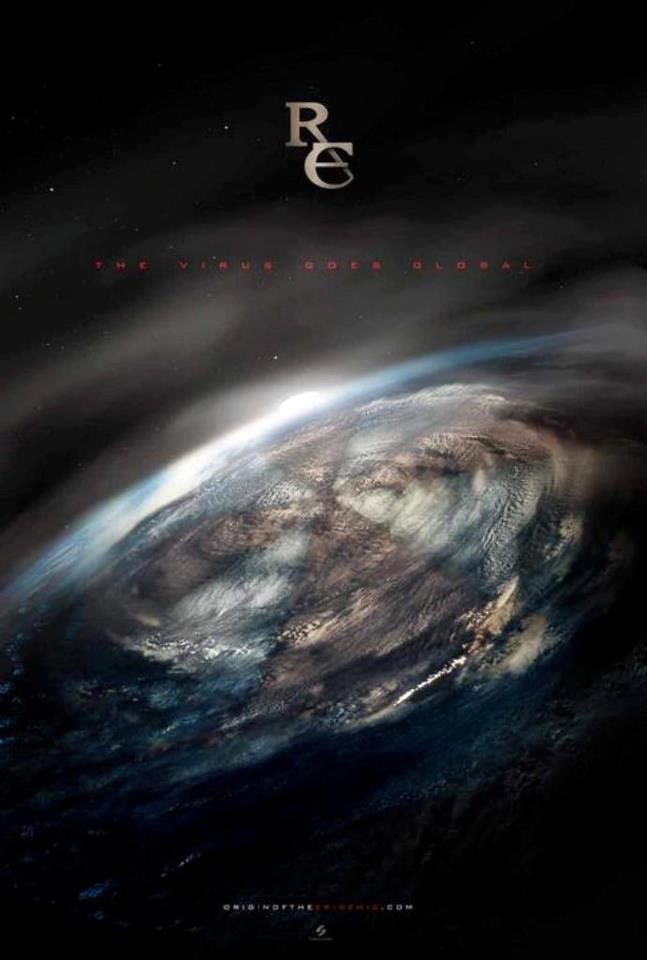 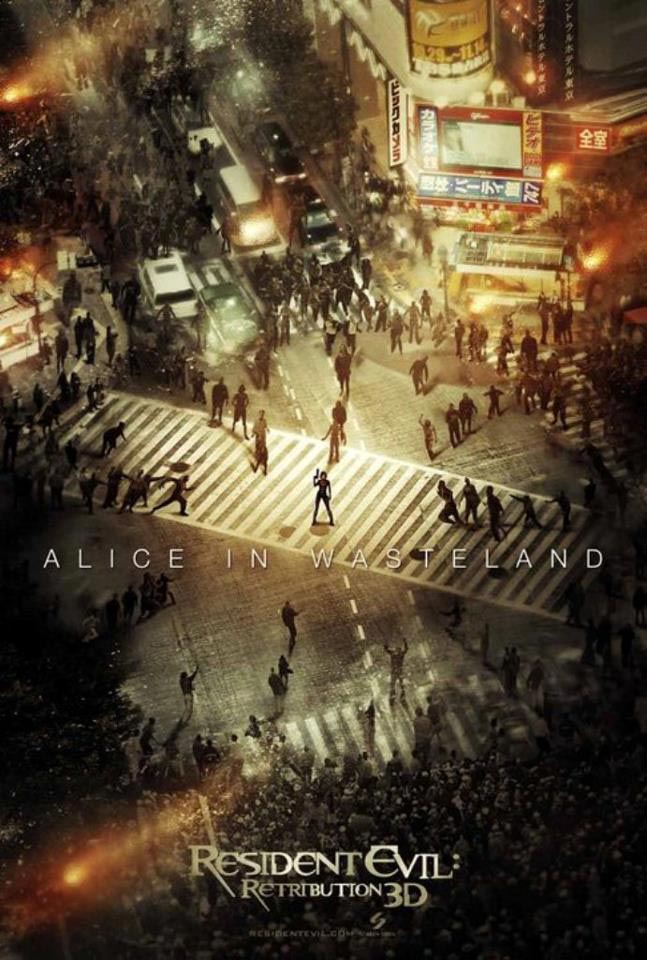 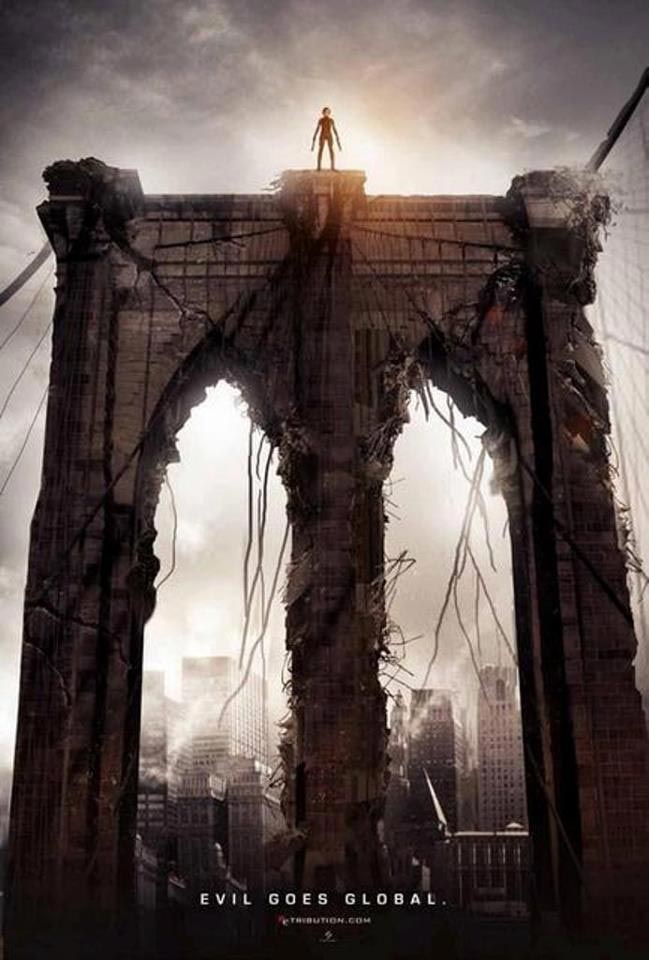 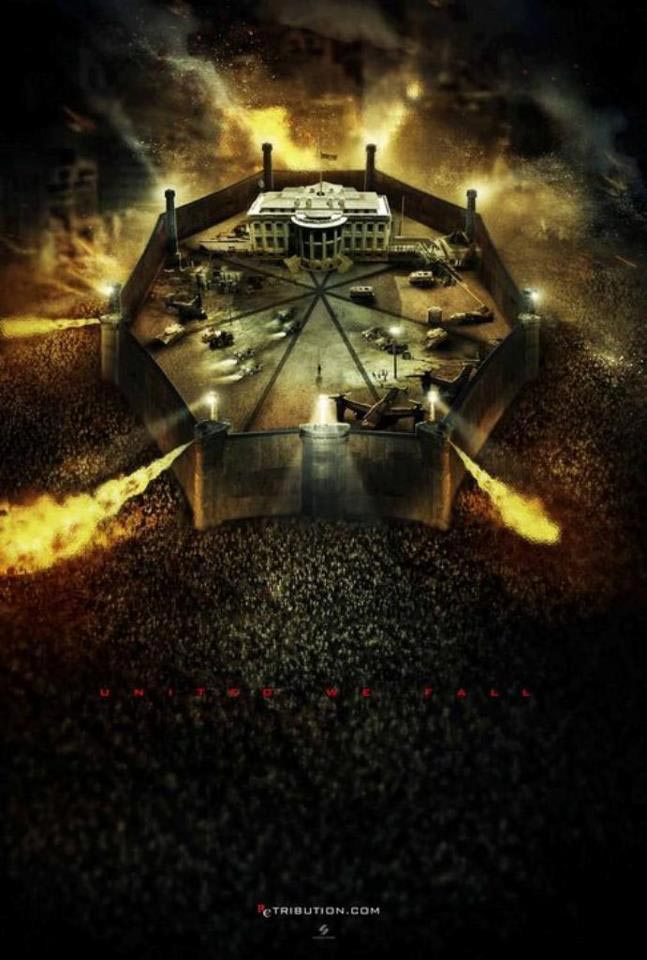 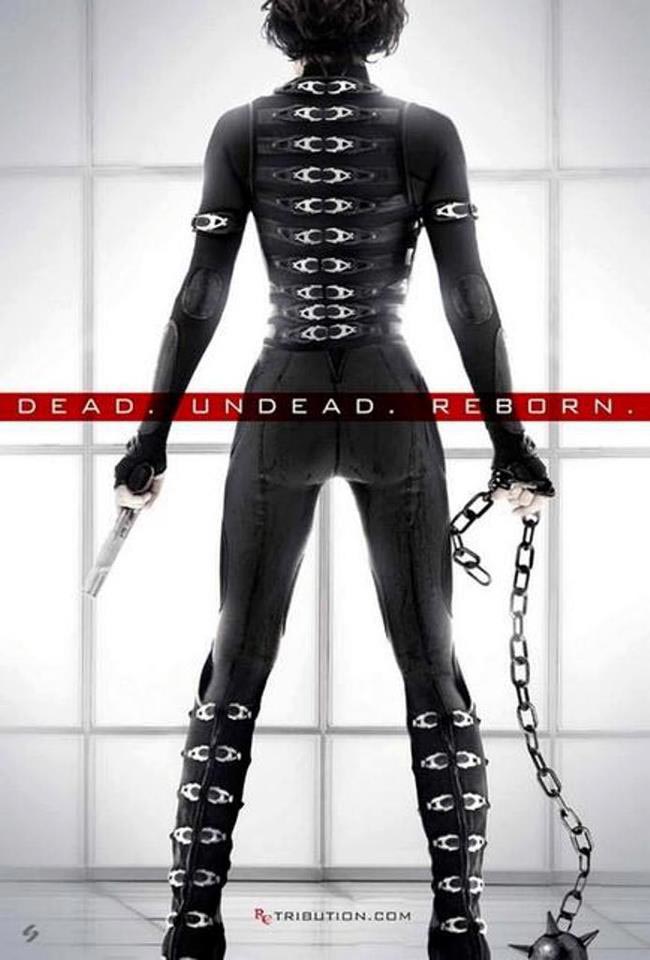 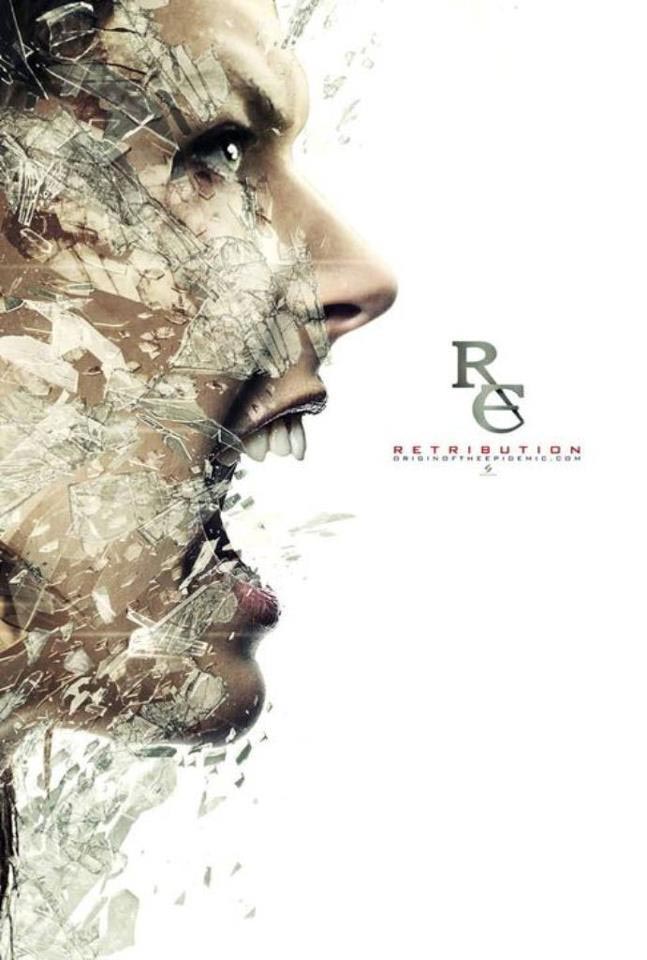 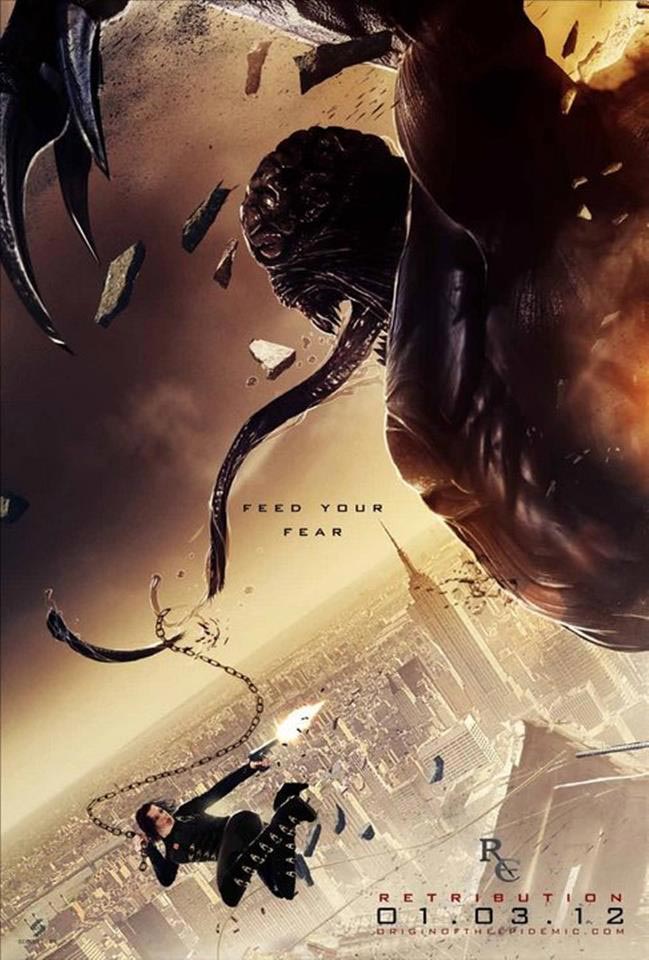 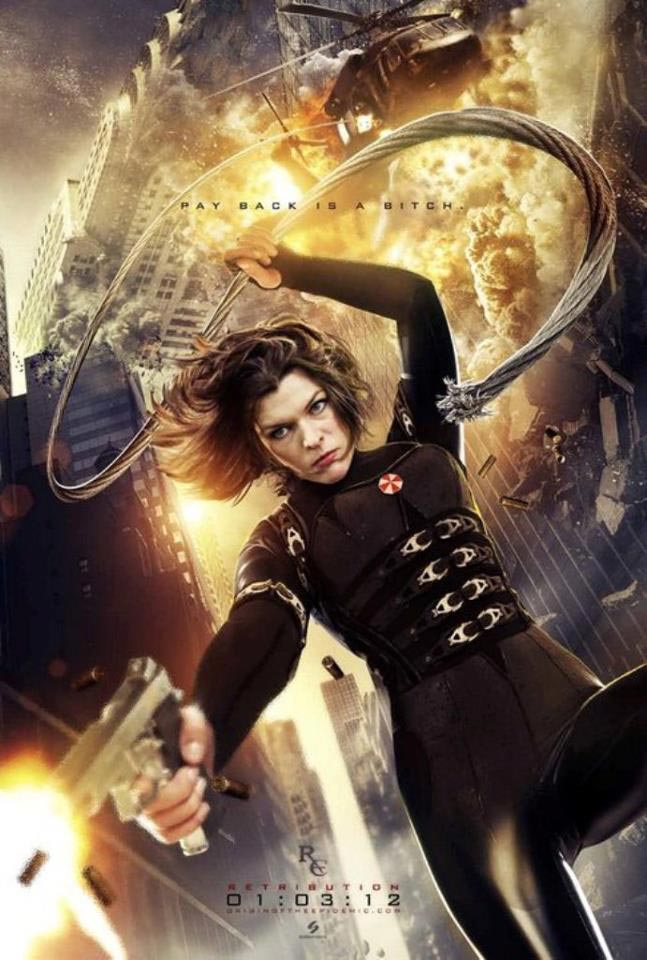 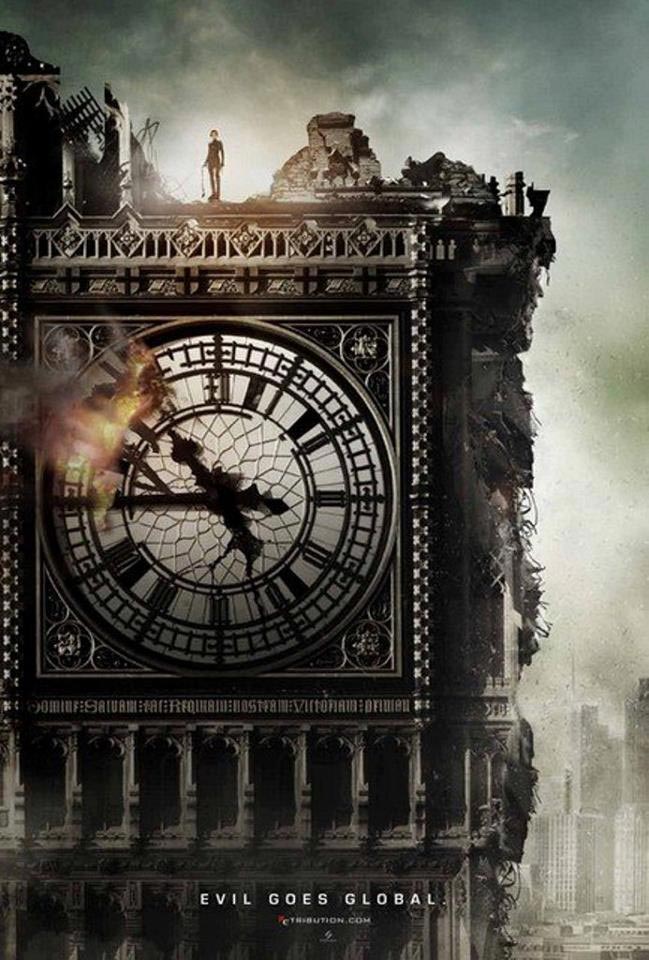 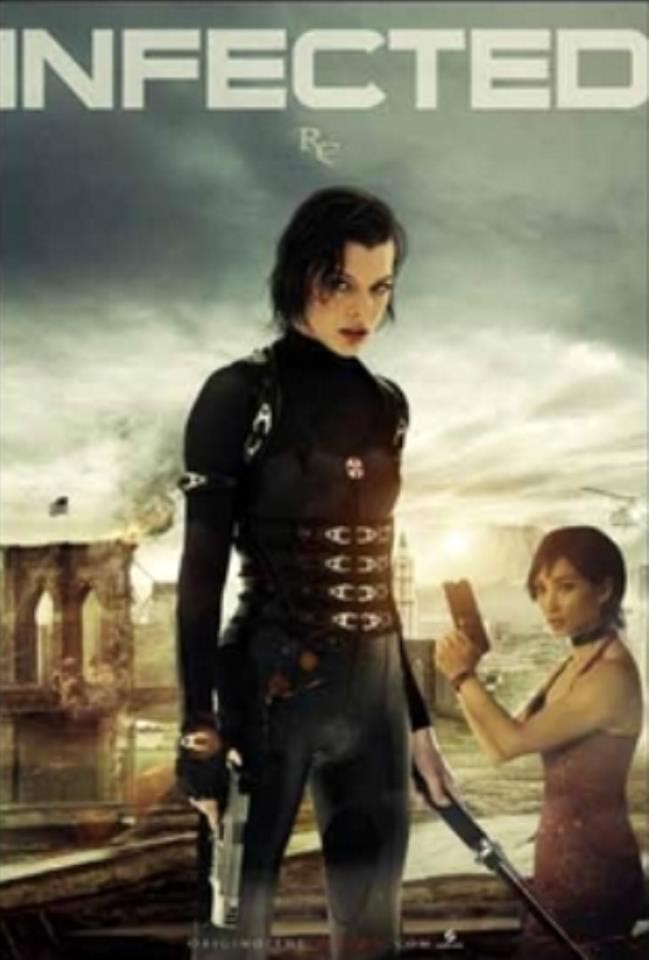 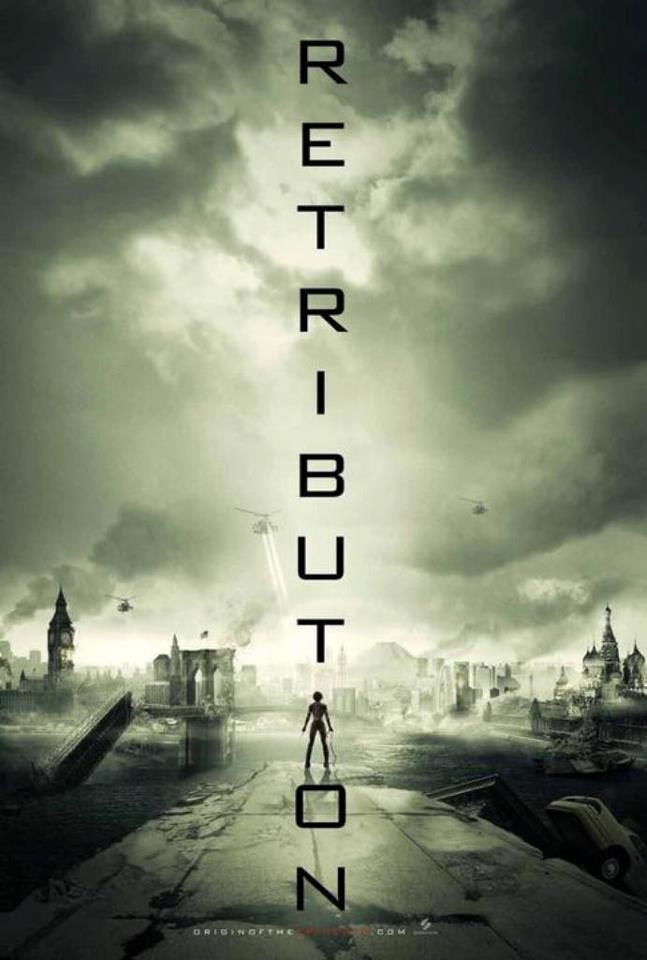 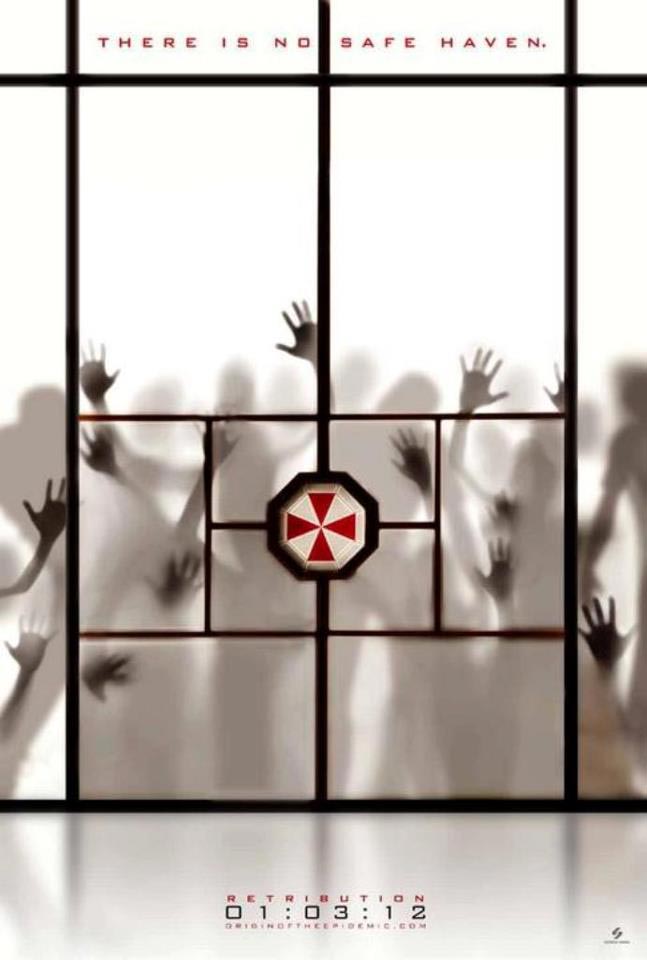 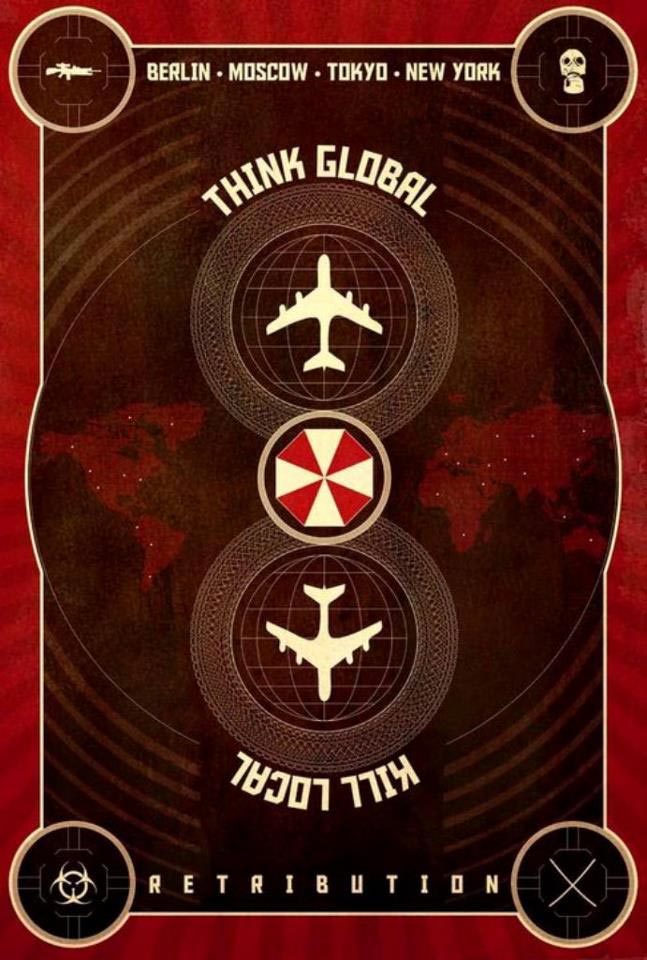 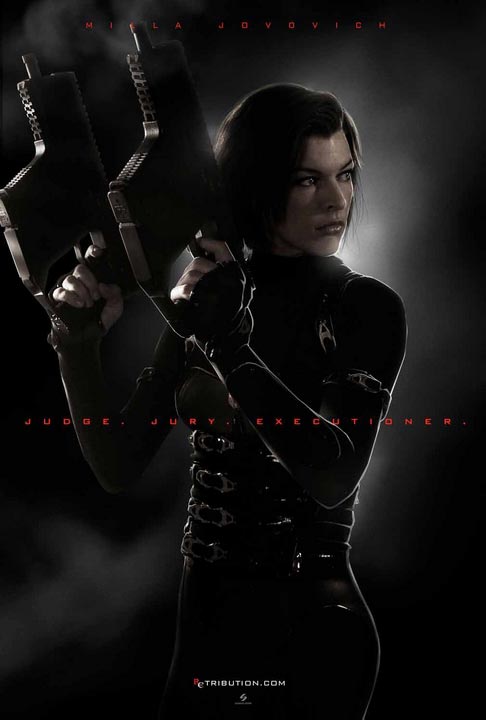 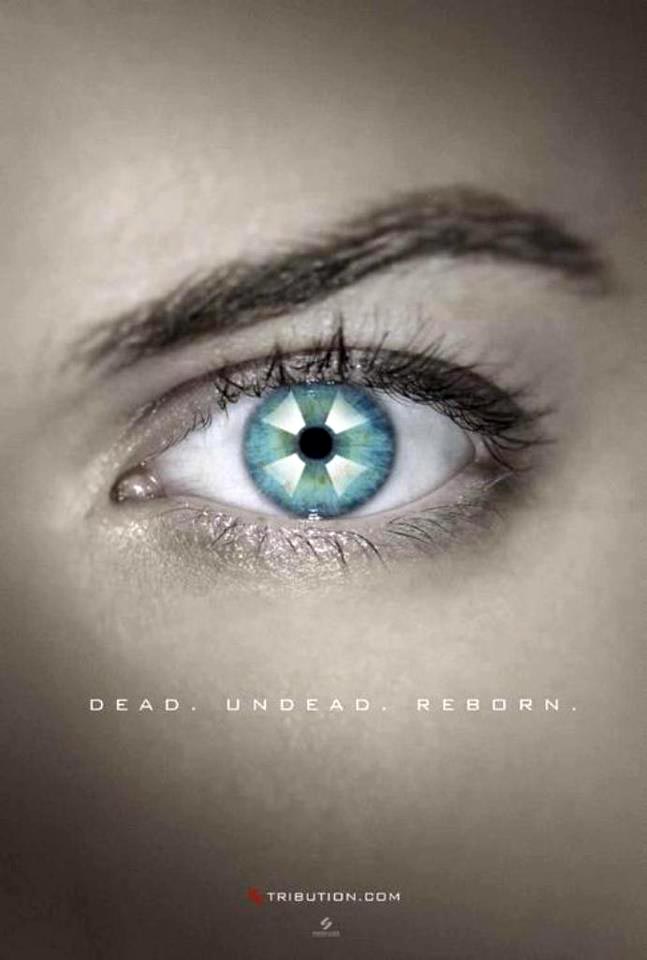