We have 46  photos from Lionsgate’s highly anticipated sci-fi drama The Hunger Games. The film tells the story of Katniss Everdeen, a 16-year-old girl from the poor District 12 section of the futuristic country Panem who volunteers herself into the annual Hunger Games to take the place of her sister. In the Hunger Games, she must fight to the death against 23 of her peers on national television to win fame and fortune to her District. But Katniss only thinks about her survival and returning to her family, and that’s what gives her the edge.

Every year in the ruins of what was once North America, the evil Capitol of the nation of Panem forces each of its twelve districts to send a teenage boy and girl to compete in the Hunger Games. A twisted punishment for a past uprising and an ongoing government intimidation tactic, The Hunger Games are a nationally televised event in which “Tributes” must fight with one another until one survivor remains. Pitted against highly-trained Tributes who have prepared for these Games their entire lives, Katniss is forced to rely upon her sharp instincts as well as the mentorship of drunken former victor Haymitch Abernathy. If she’s ever to return home to District 12, Katniss must make impossible choices in the arena that weigh survival against humanity and life against love. THE HUNGER GAMES is directed by Gary Ross, with a screenplay by Gary Ross and Suzanne Collins and Billy Ray, and produced by Nina Jacobson’s Color Force in tandem with producer Jon Kilik. Suzanne Collins’ best-selling novel, the first in a trilogy published by Scholastic that has over 23.5 million copies in print in the United States alone, has developed a massive global following. It has spent more than 160 consecutive weeks/more than three consecutive years to date on The New York Times bestseller list since its publication in September 2008, and has also appeared consistently on USA Today and Publishers Weekly bestseller lists.

The first film of the franchise is released on theaters on March 23rd, 2012. Have you watched  Hunger Games movie yet? Thoughts?! 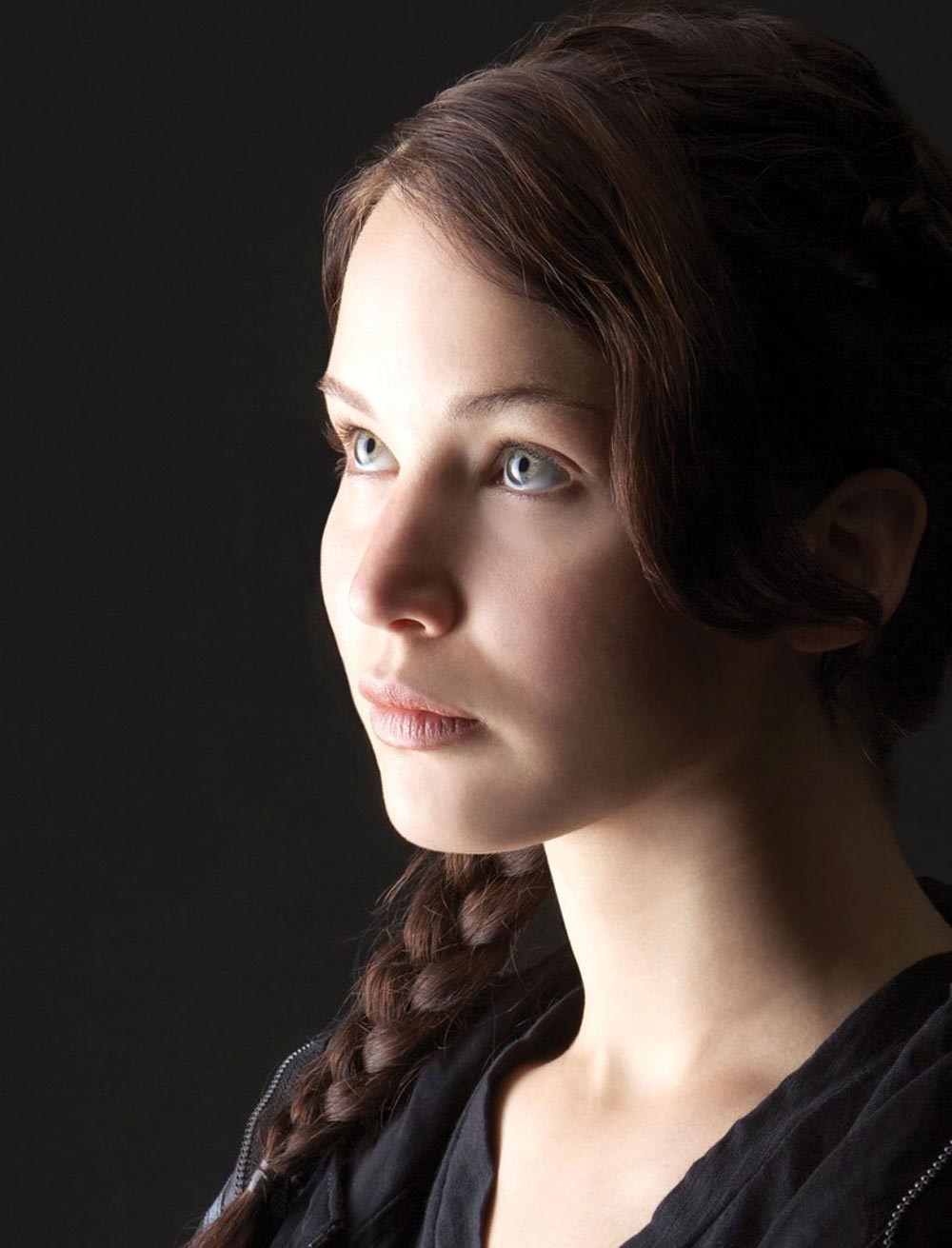 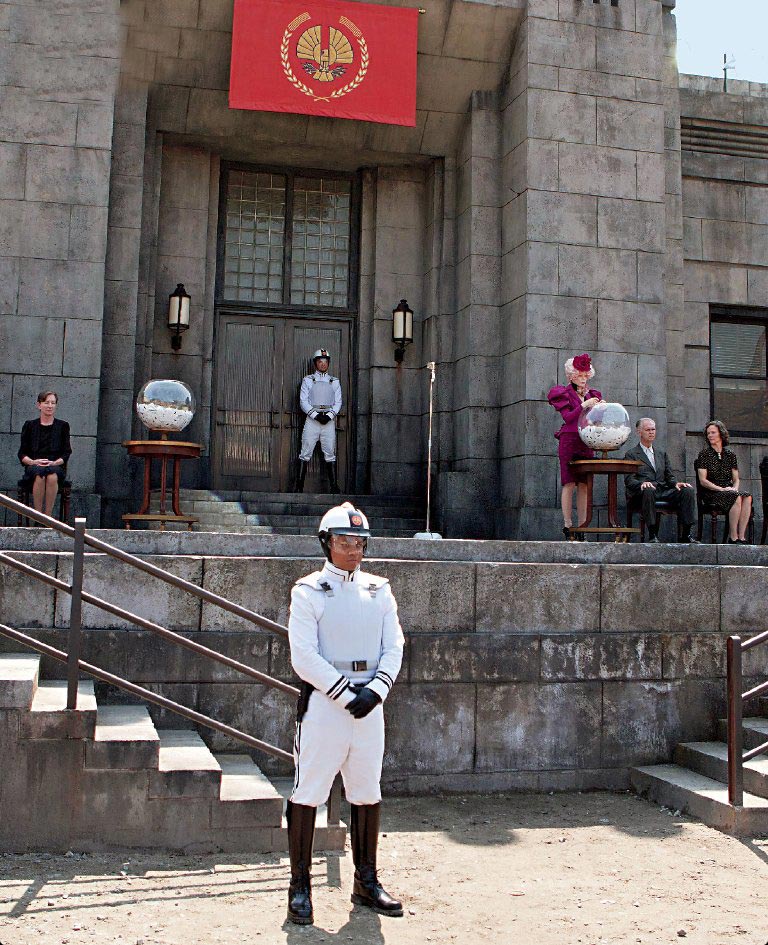 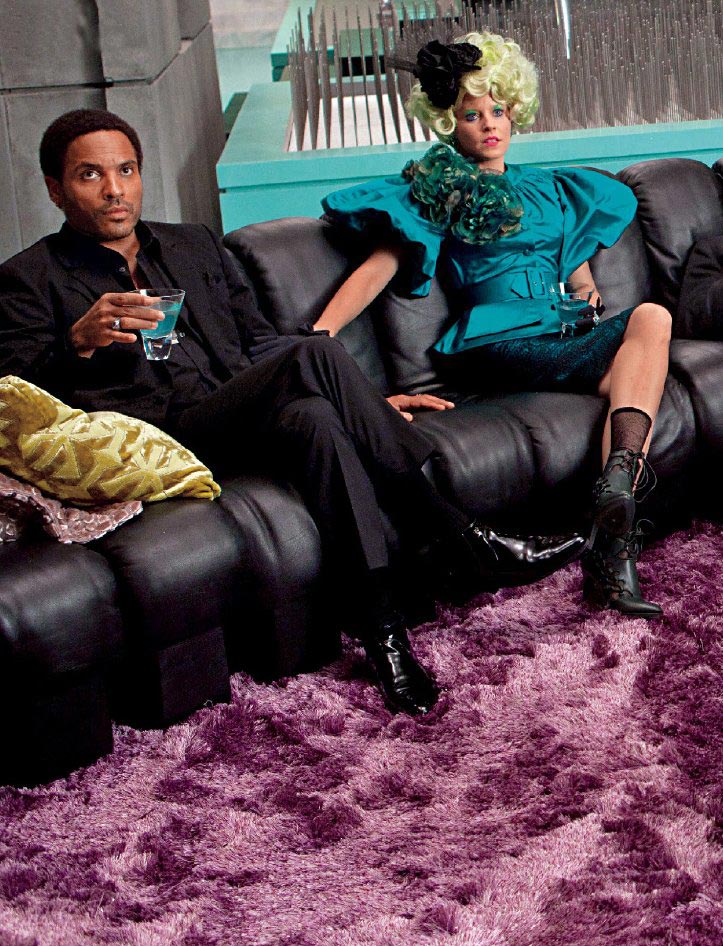 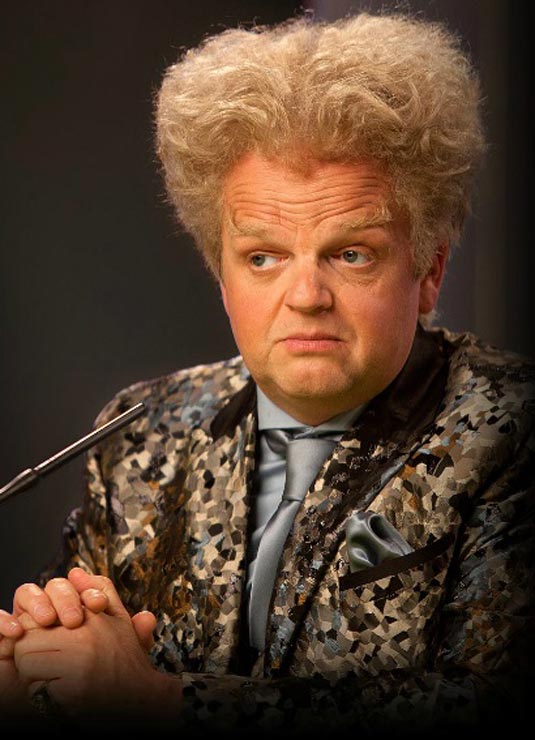 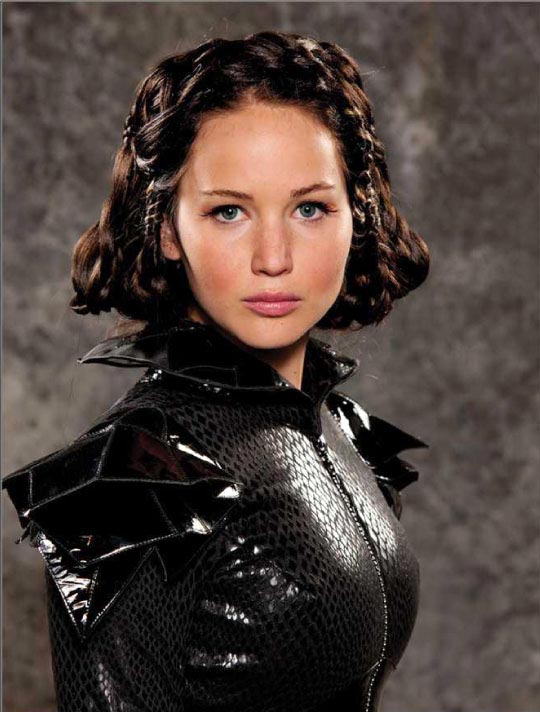 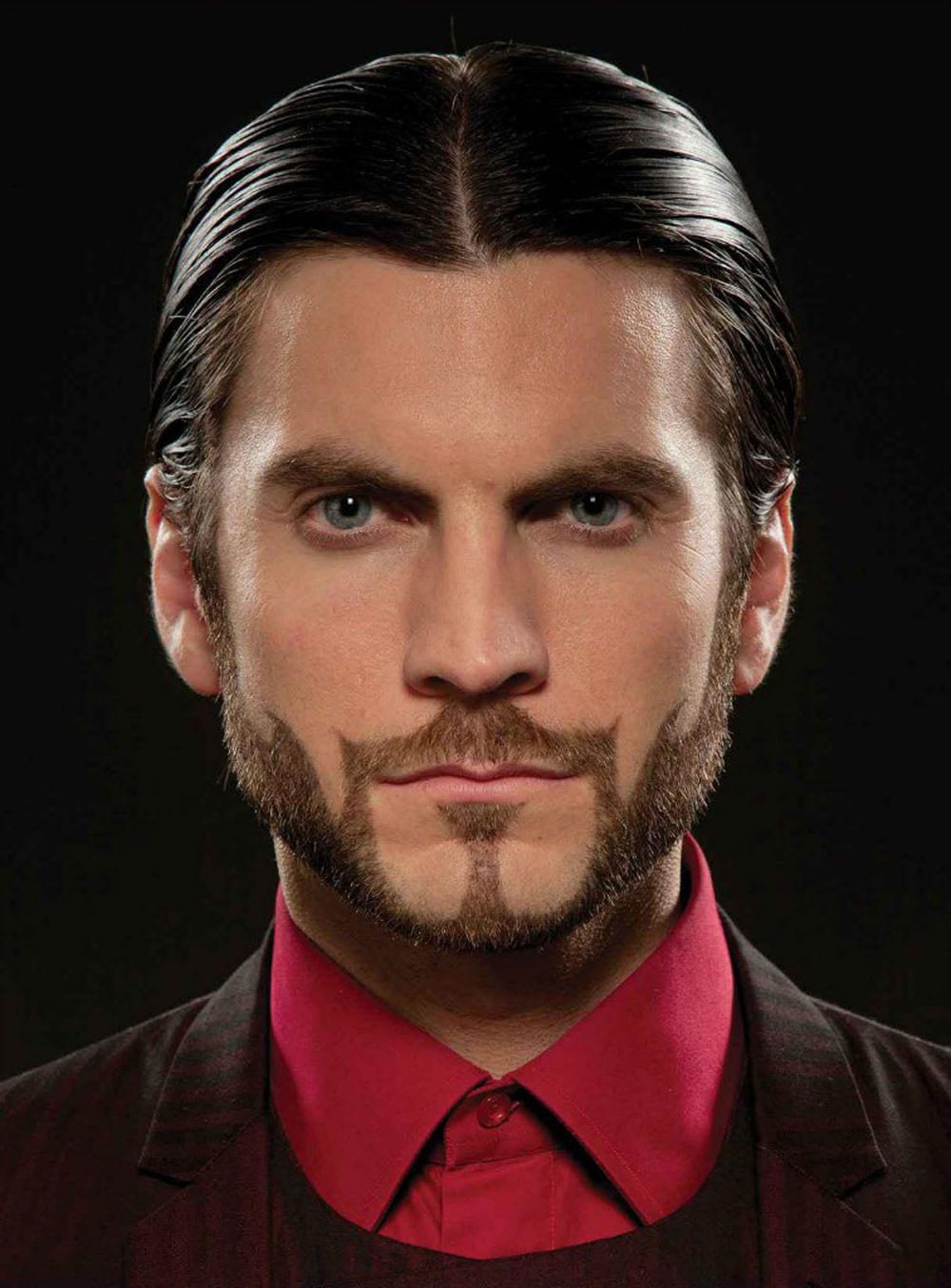 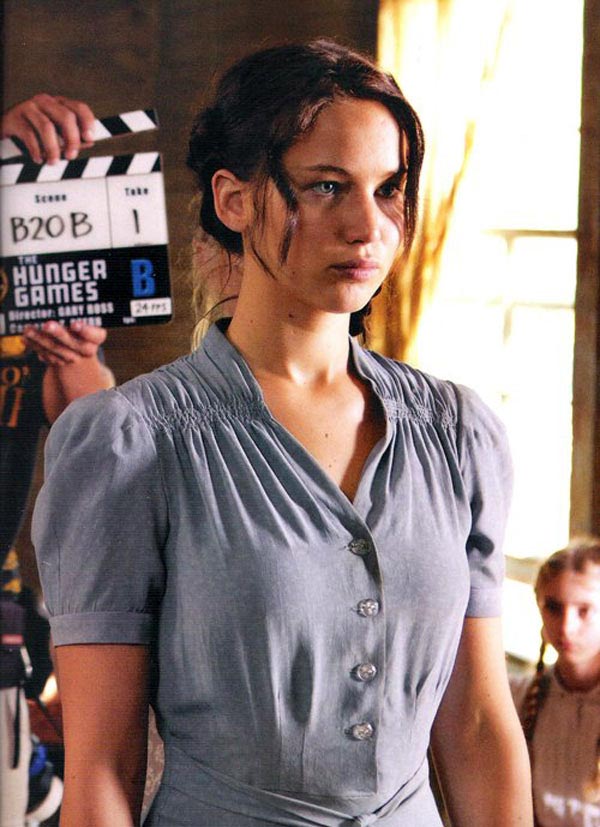 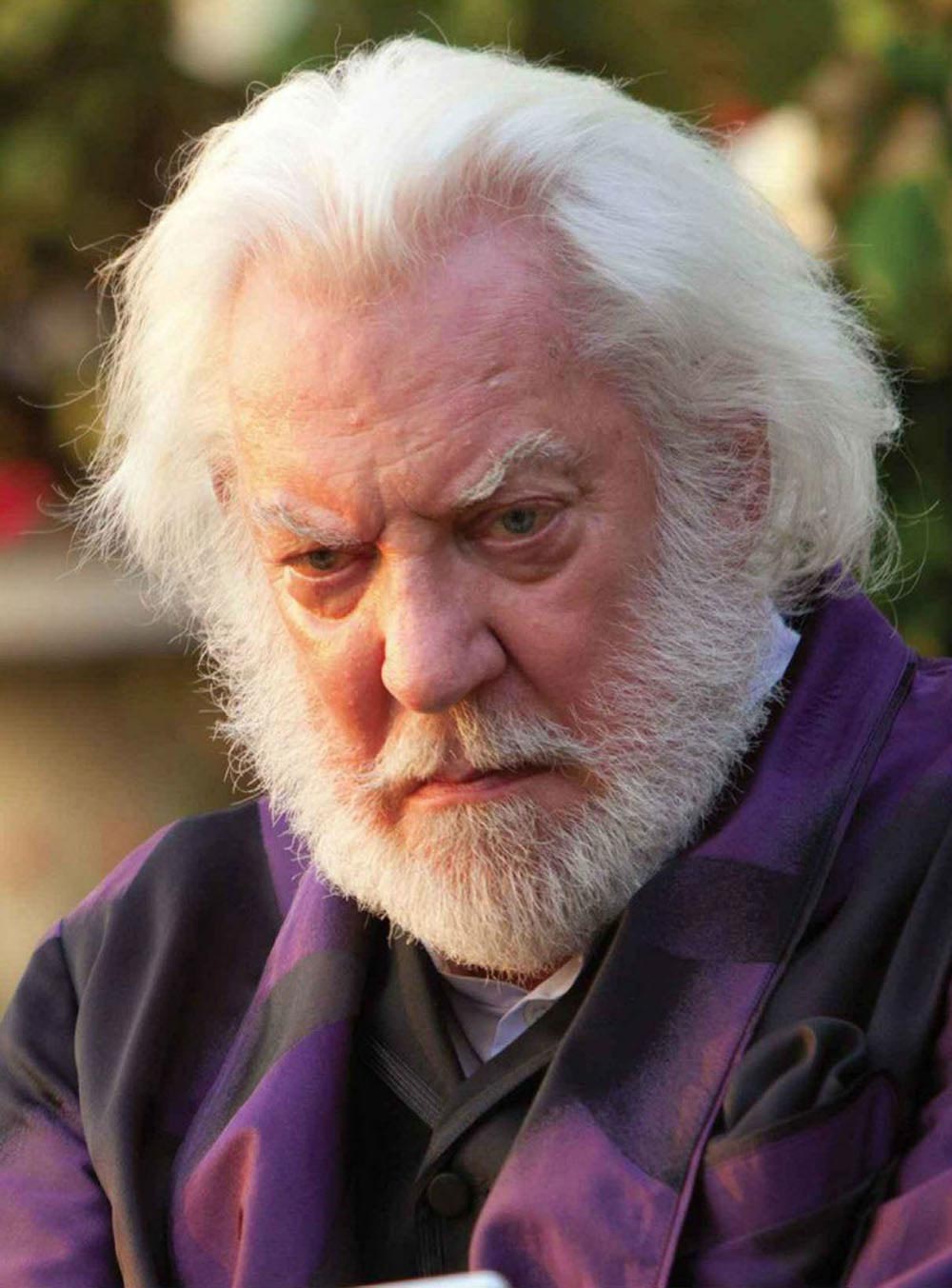 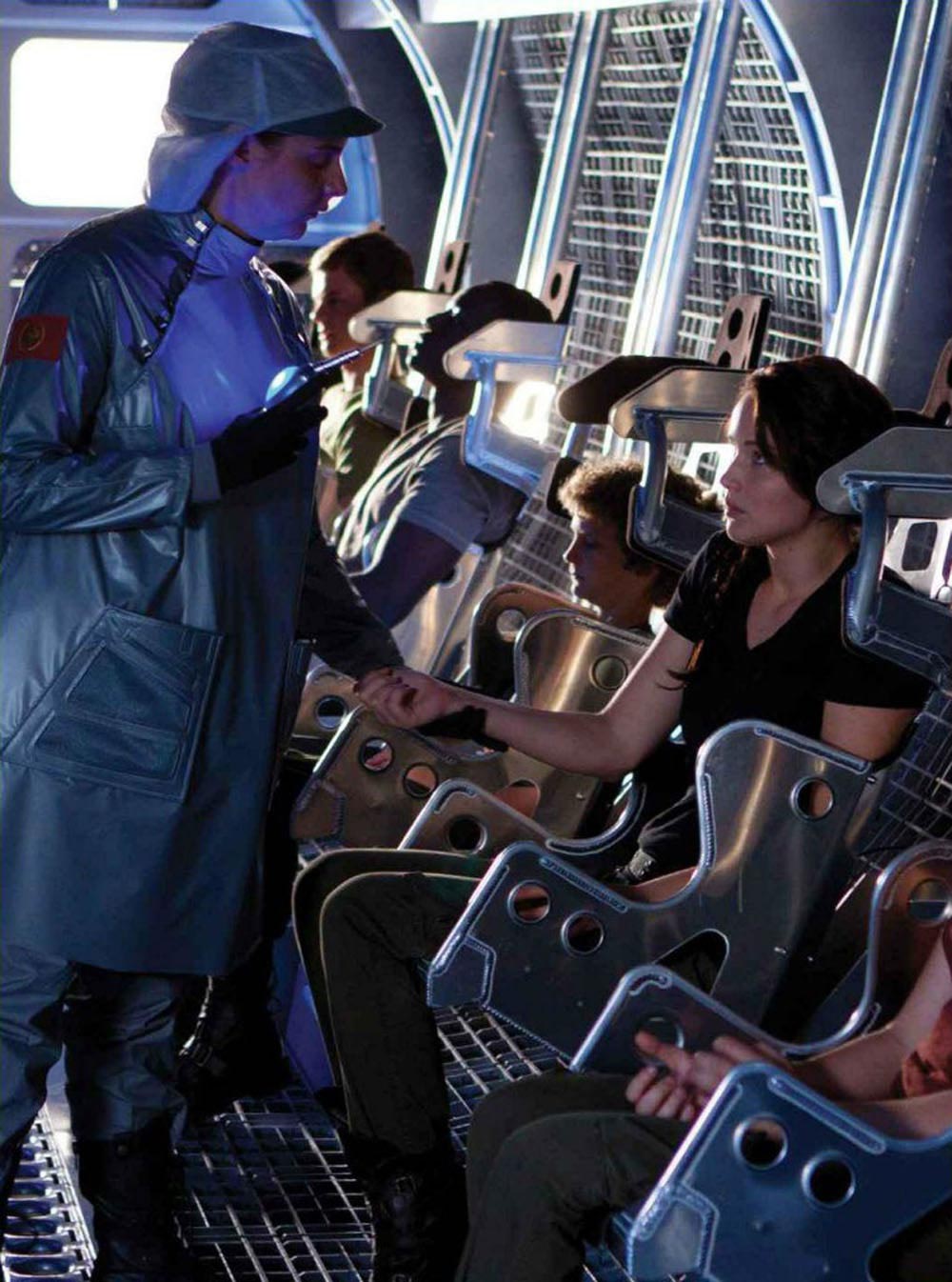 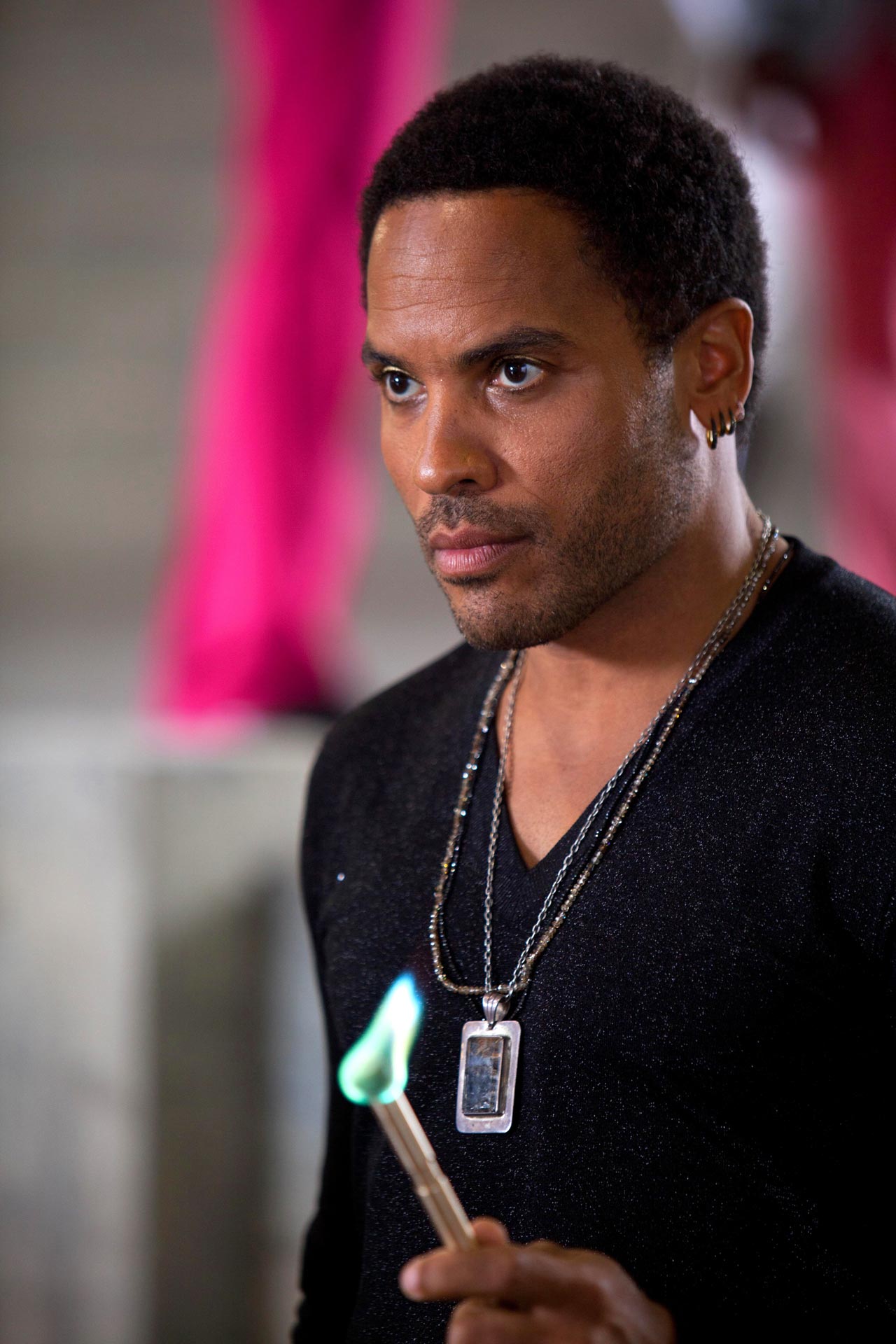 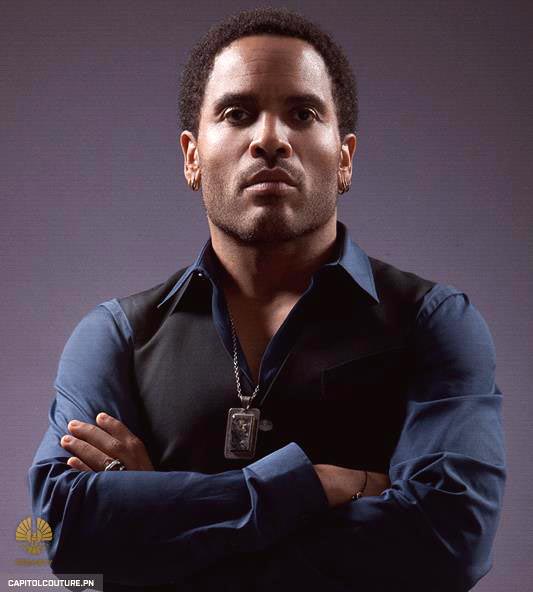 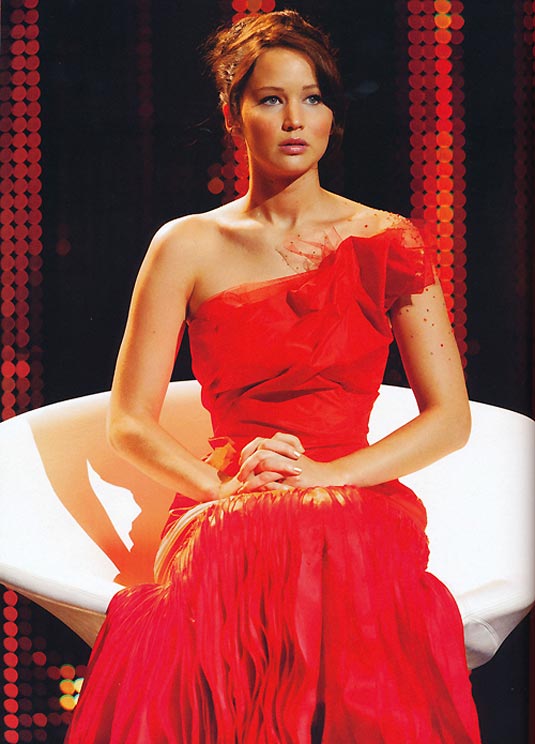 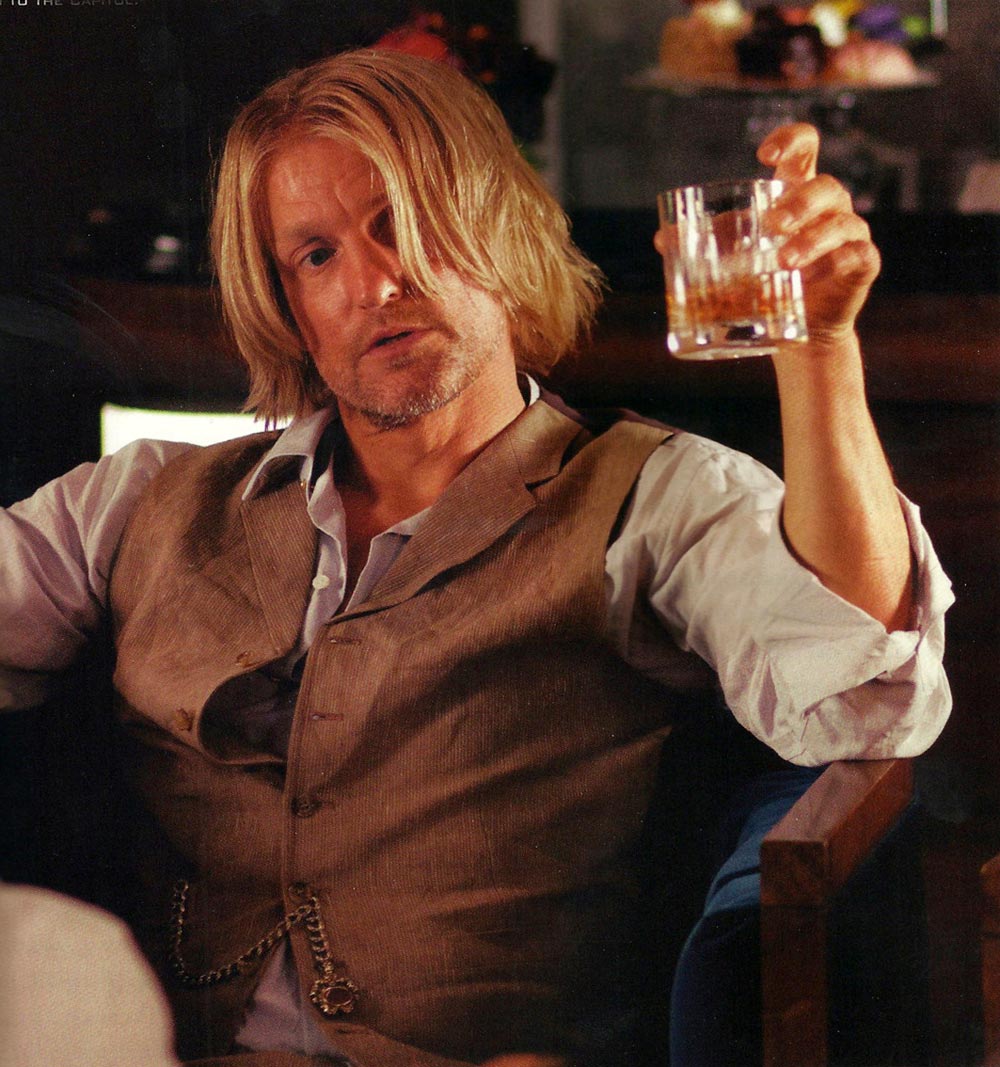 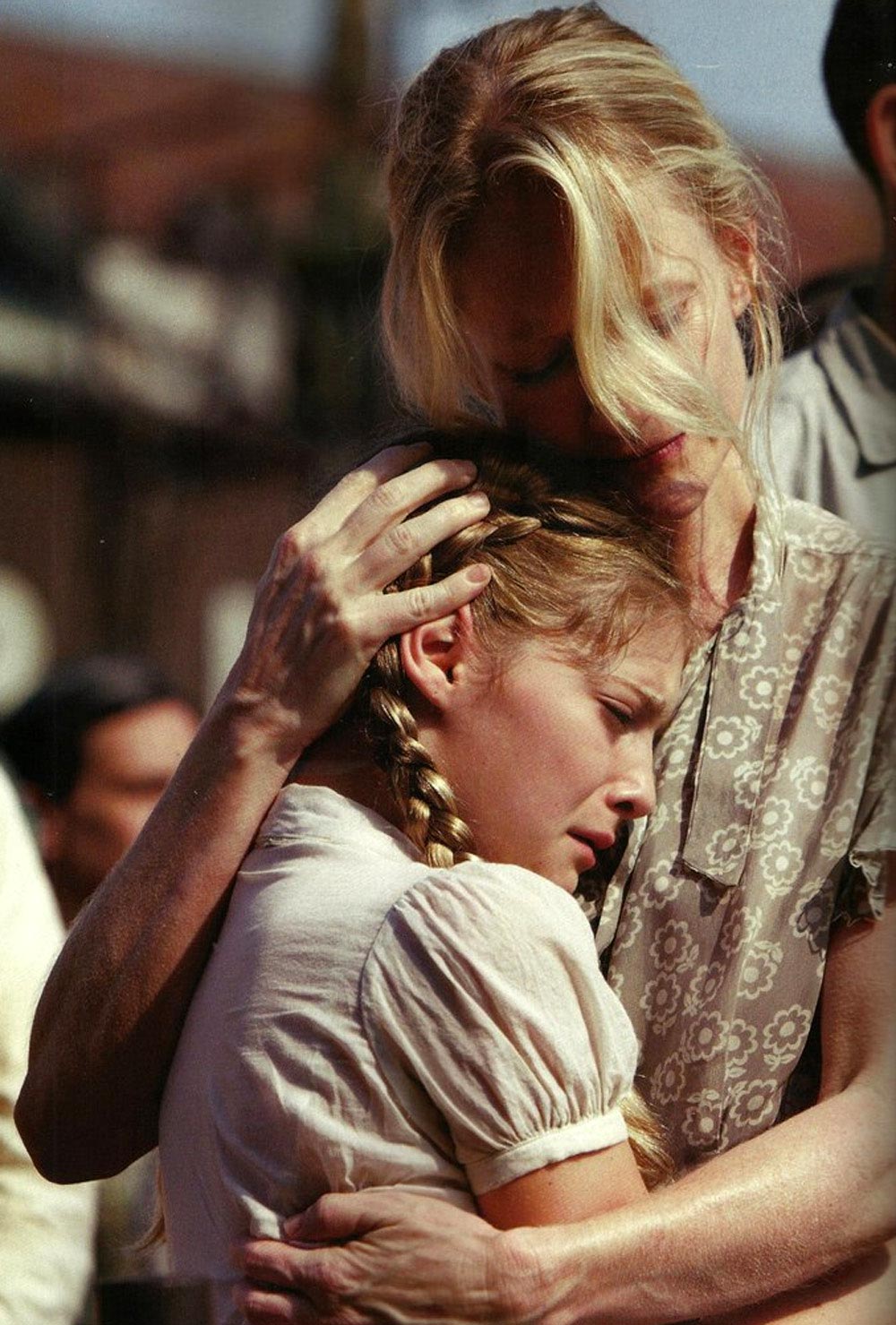 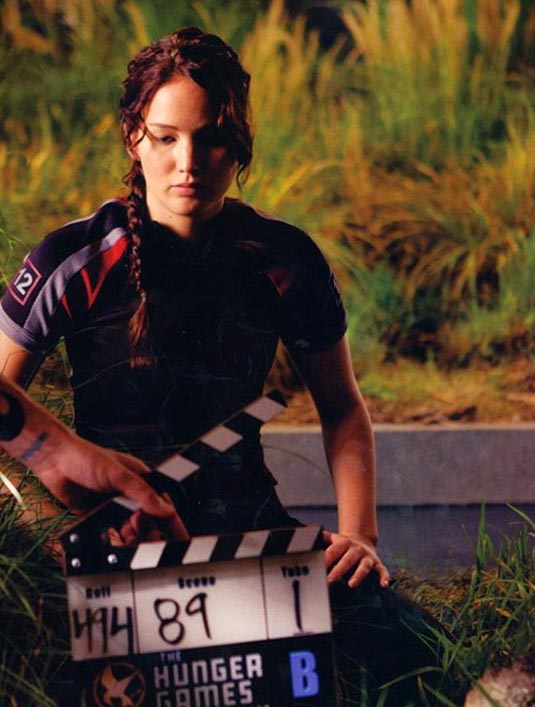 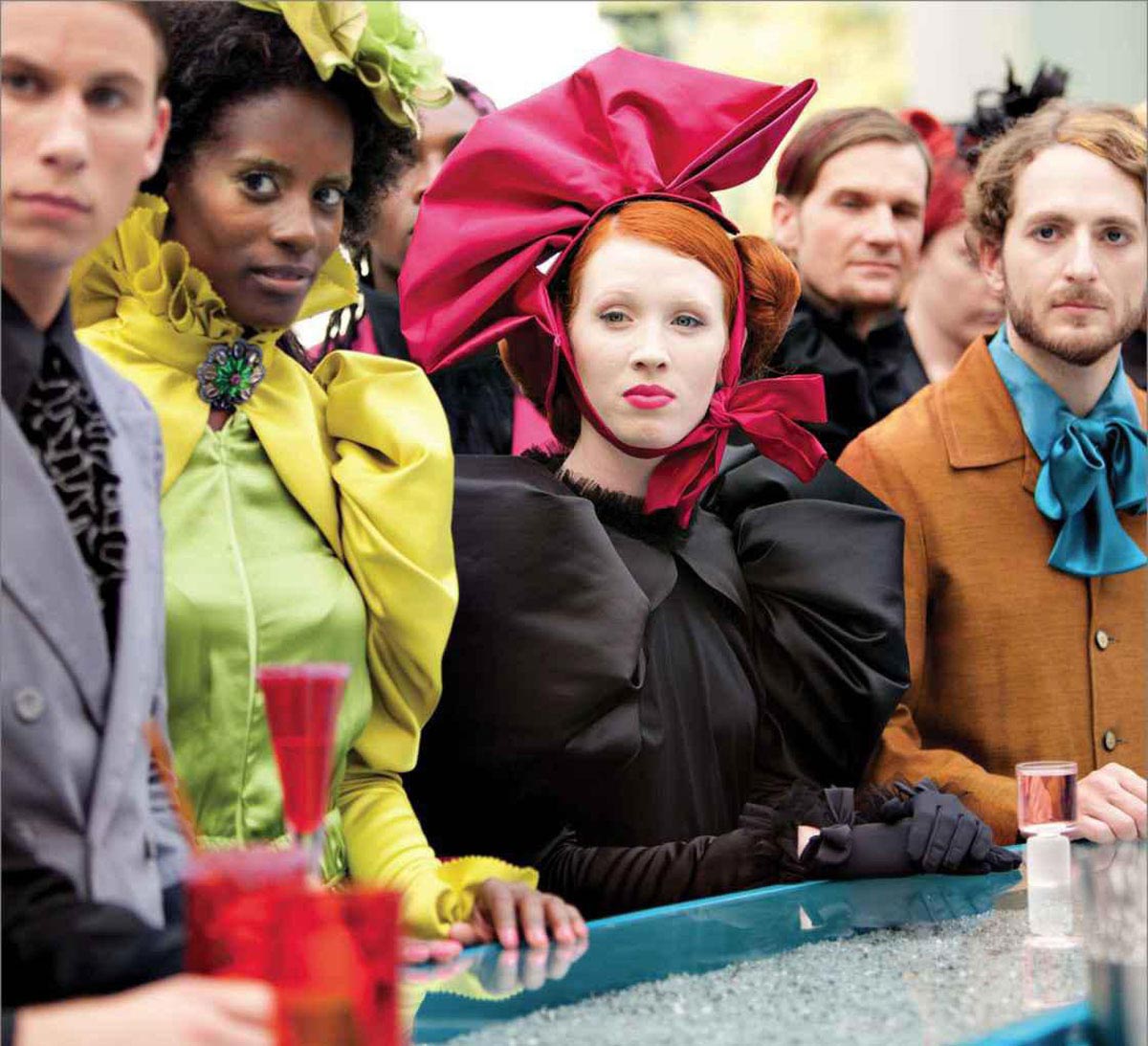 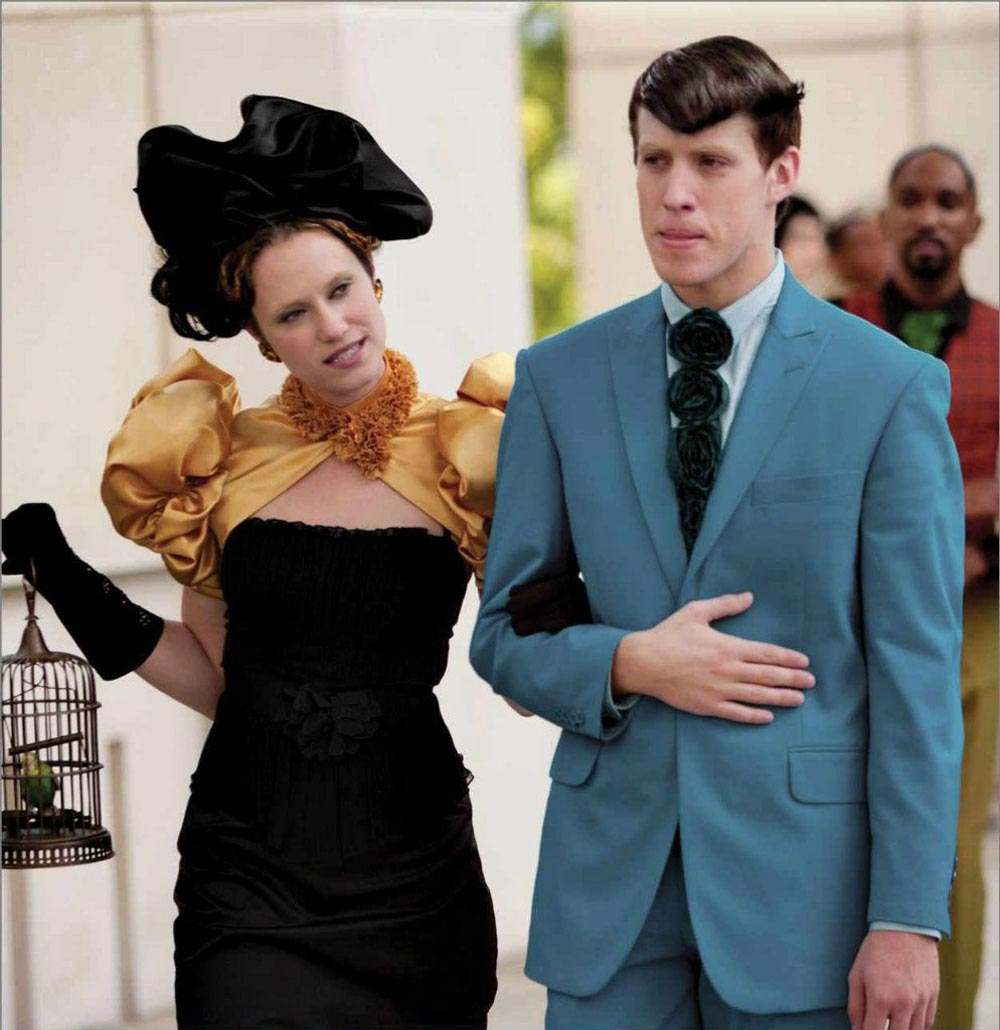 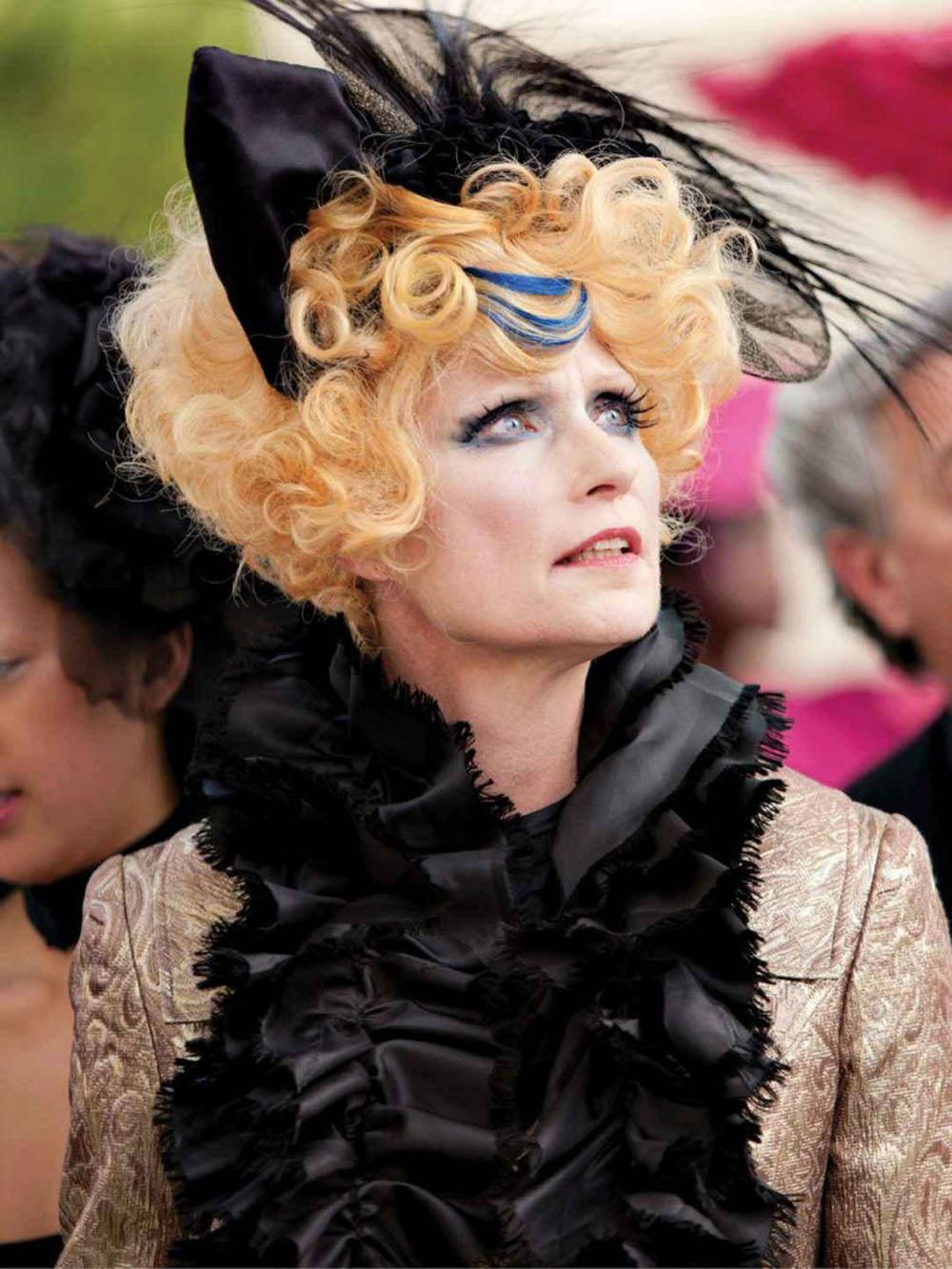 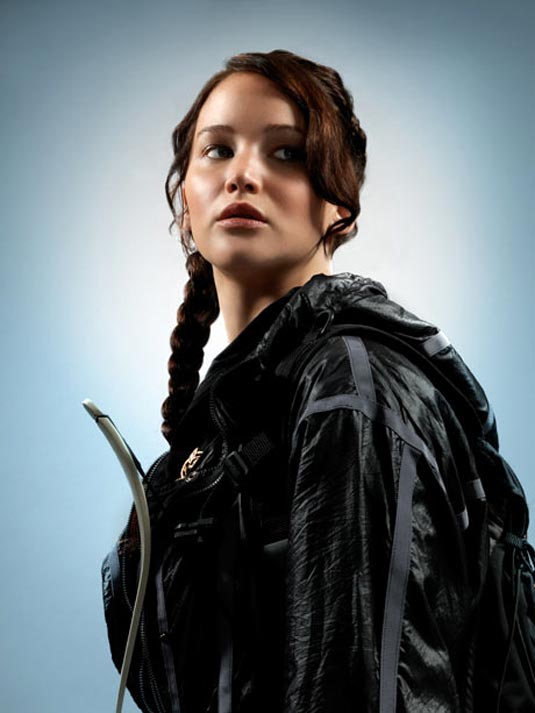