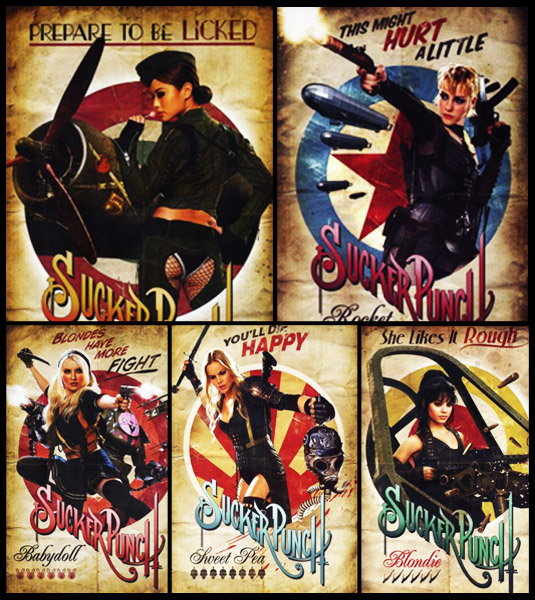 Check out five new character posters for Zack Snyder’s action-fantasy movie Sucker Punch, starring Emily Browning, Abbie Cornish, Vanessa Hudgens, Jamie Chung, Jena Malone, Carla Gugino, and Jon Hamm. Sucker Punch is the story of a young girl named Baby Doll, who is trying to escape her evil stepfather, but instead lands in a mental institution in Vermont where she is scheduled for a lobotomy in five days. She begins to escape into a world of imagination, and soon discovers that with the help of her fellow inmates, the lessons she learns in the imaginary world might help her escape her real predicament. Along the way, the walls between what is real and what is part of the dream-like world begin to blur. 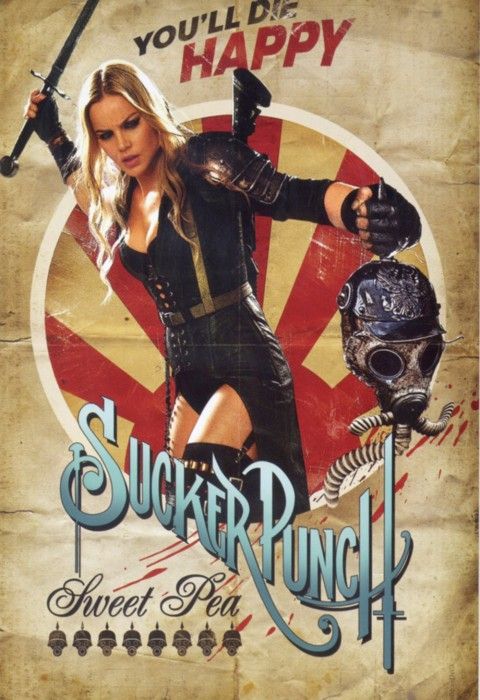 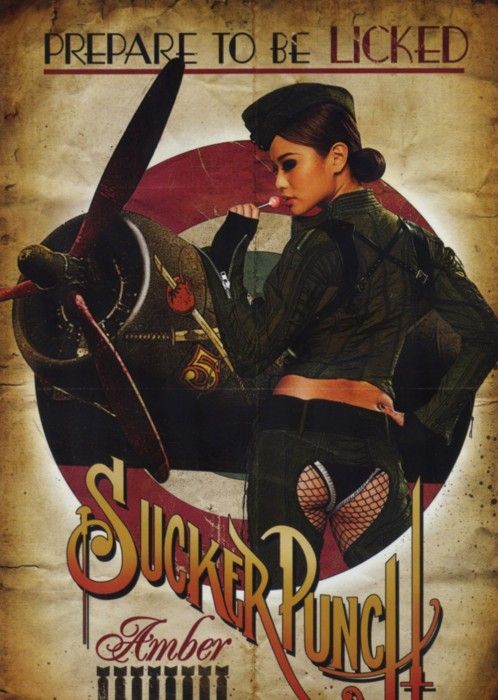 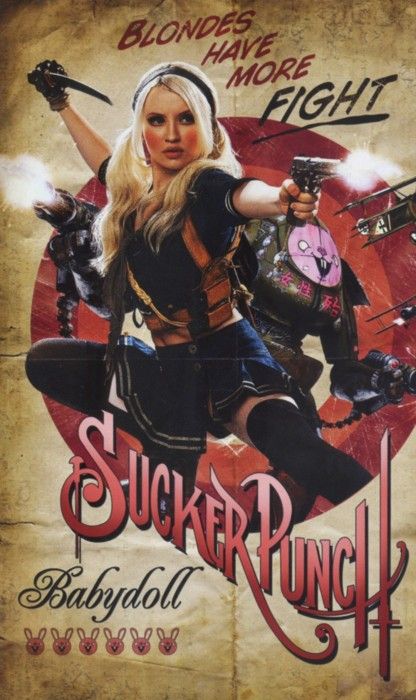 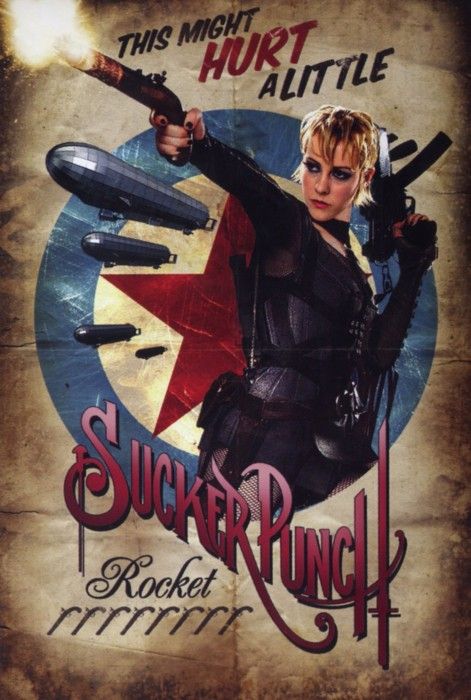 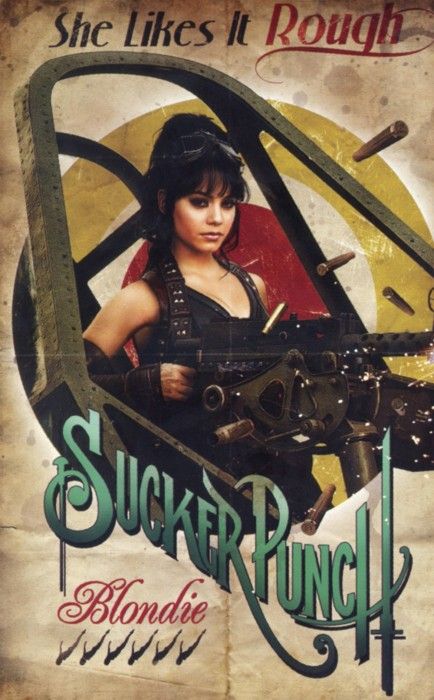