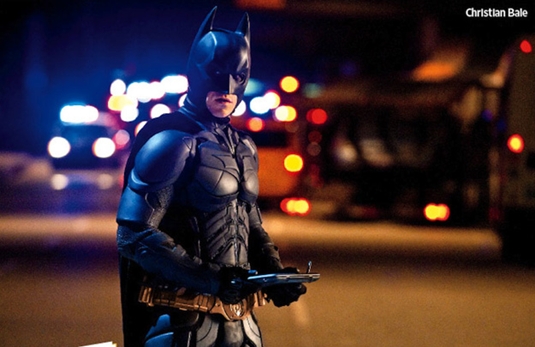 Yesterday gave us a high-res promo image that revealed every inch of Catwoman’s new outfit, but some new stills from inside the  issue of EW show us a couple of things we’ve never seen before, such as Bane invades the Wall Street sector of Gotham, and Catwoman stealing from someone’s safe. Furthermore, Bruce Wayne reading The Gotham Times, and Batman checking what looks like an iPad in the middle of the street. The Christopher Nolan-directed third and final installment The Dark Knight Rises hit theaters and IMAX on July 20th, 2012. We already know that Tom Hardy is Bane, Anne Hatheway is Selina Kyle (Catwoman), Wayne Manor is rebuilt, the Batmobile is back, the Batpod returns and the Batwing makes its debut. But not sure if Joseph Gordon-Levitt is John Blake?… or Robin? Is Marion Cotillard playing Miranda Tate?… or Talia al Ghul?… However, check them out. 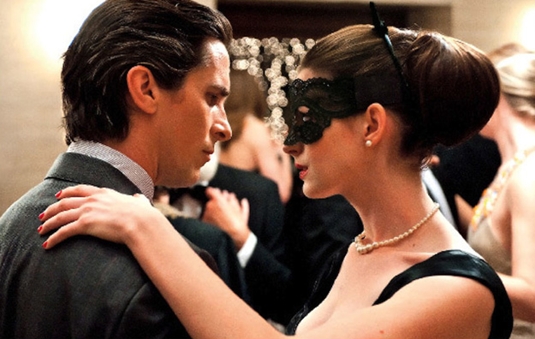 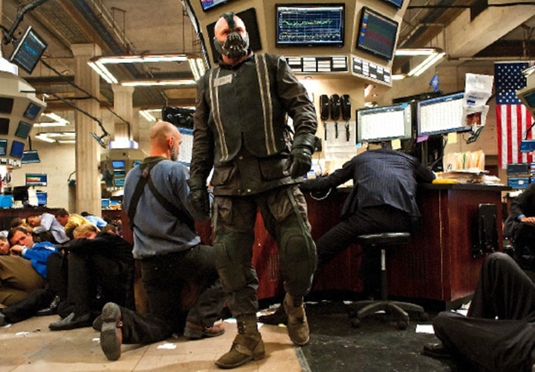 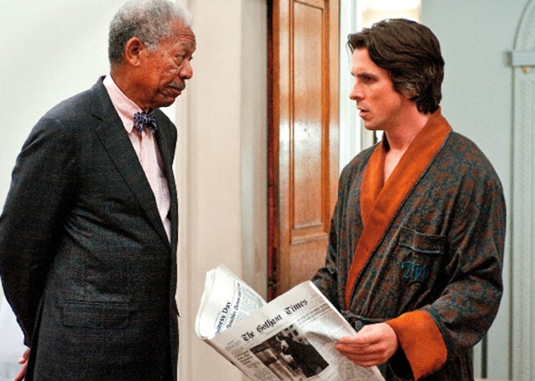 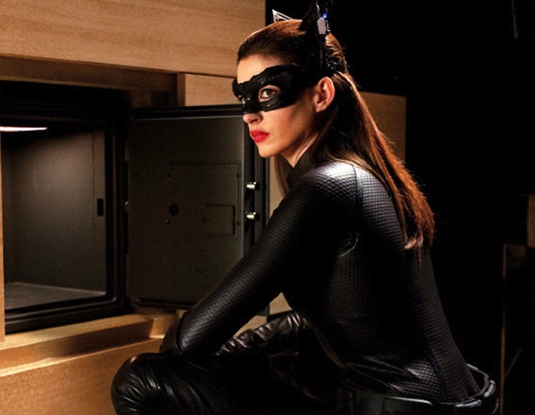 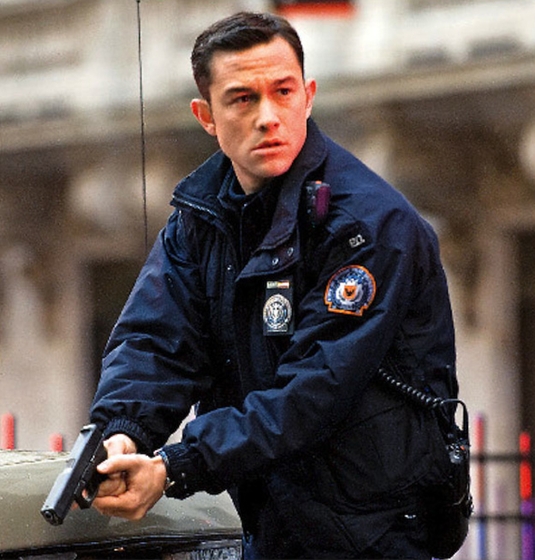