Here are 62 high resolution photos from Boaz Yakin’s upcoming action-packed flick Safe. Jason Statham stars as ex-Government agent Luke Wright who over the course of one harrowing night tears a swath through NY city’s corrupt underworld in order to save a young girls life and redeem his own. Hit the jump to check them out.

Here’s the official synopsis for the film

A second-rate cage fighter on the mixed martial arts circuit, Luke Wright lives a numbing life of routine beatings and chump change…until the day he blows a rigged fight. Wanting to make an example of him, the Russian Mafia murders his family and banishes him from his life forever, leaving Luke to wander the streets of New York destitute, haunted by guilt, and tormented by the knowledge that he will always be watched, and anyone he develops a relationship with will also be killed. But when he witnesses a frightened twelve-year-old Chinese girl, Mei, being pursued by the same gangsters who killed his wife, Luke impulsively jumps to action…and straight into the heart of a deadly high-stakes war. Mei, he discovers, is no ordinary girl, but an orphaned math prodigy forced to work for the Triads as a “counter.” He discovers she holds in her memory a priceless numerical code that the Triads, the Russian mob and a corrupt faction of the NYPD will kill for. Realizing he’s the only person Mei can trust, Luke tears a swath through the city’s brutal underworld to save an innocent girl’s life…and perhaps even redeem his own. 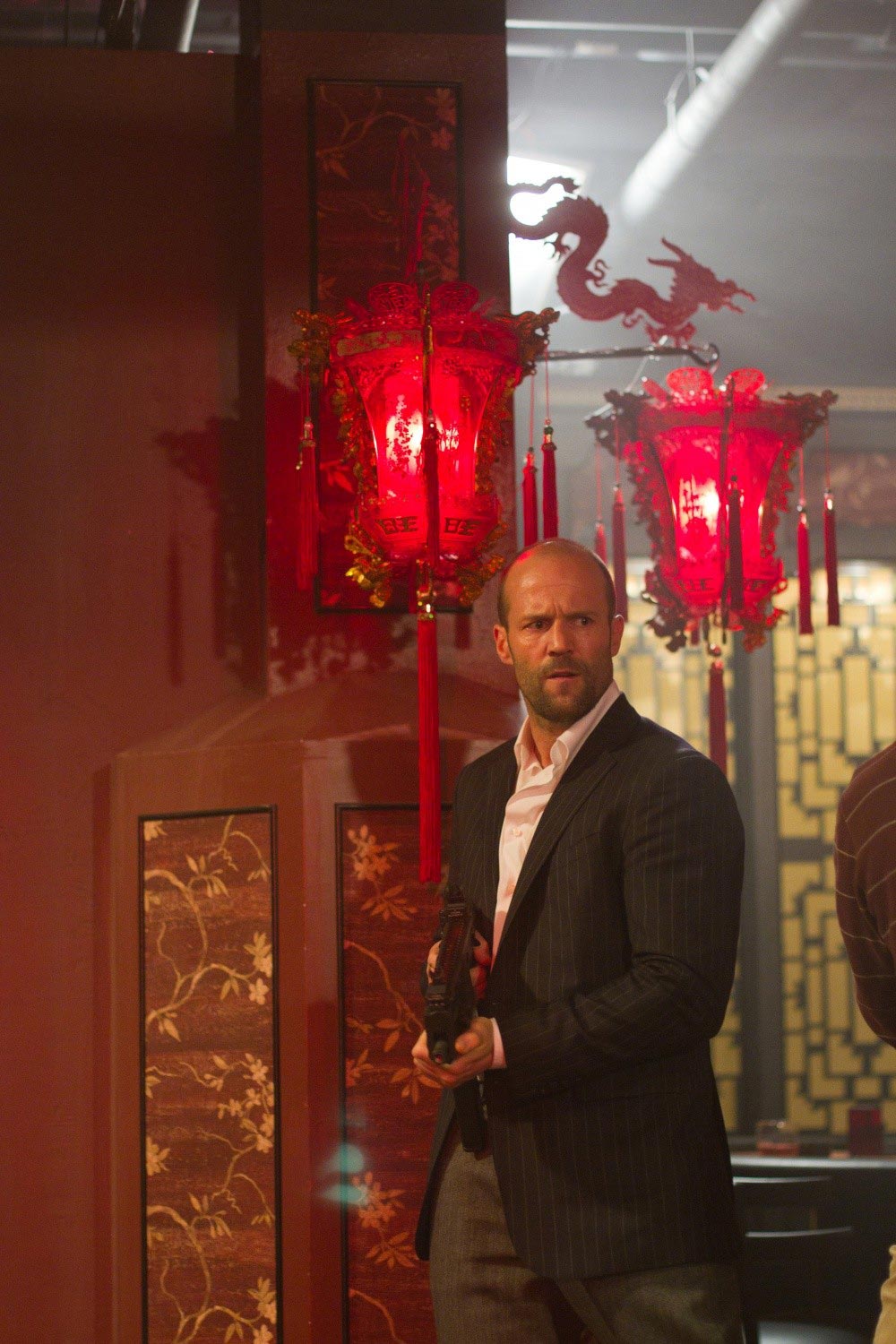