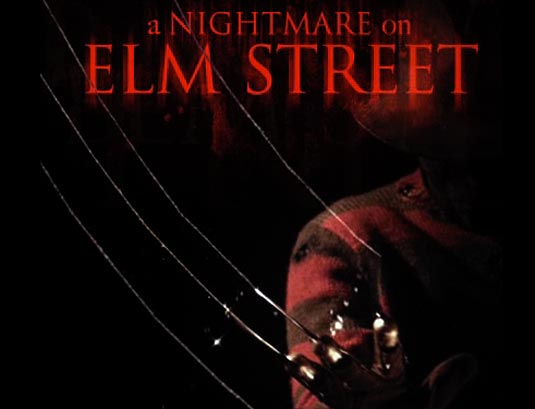 New Line Cinema has released a new motion poster for the upcoming horror remake A Nightmare on Elm Street, which will be released in theaters on April 30. The poster featuring Freddy Krueger, the serial killer, as the model and produces a nasty, creepy sound when Freddy makes scratches with his razor glove. Freddy (Jackie Earle Haley) returns in A Nightmare on Elm Street, a contemporary re-imagining of the horror classic. A group of suburban teenagers share one common bond: they are all being stalked by Freddy Krueger, a horribly disfigured killer who hunts them in their dreams. As long as they stay awake, they can protect one another…but when they sleep, there is no escape. Starring Rooney Mara, Kyle Gallner, Thomas Dekker, Kellan Lutz, Katie Cassidy, Connie Britton and Jackie Earle Haley as the infamous Krueger, the film is directed by Samuel Bayer and produced by Brad Fuller and Michael Bay. What do you think about the new motion posters? Looking forward to A Nightmare on Elm Street?

A Nightmare on Elm Street Wallpapers