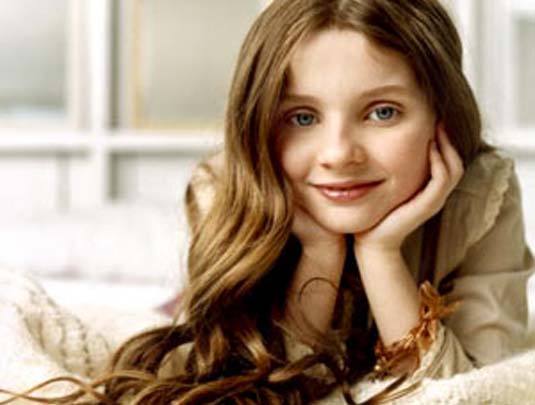 Anyone out there interested in the upcoming August: Osage County movie? I’m sure you all are, simply because, so far, this project has it all – good story, good cast, and good director as well. John Wells is on board to bring this cool story to the big screen, and now comes the word that Abigail Breslin is set to star in the whole thing next to Meryl Streep, Julia Roberts and recently added Juliette Lewis. As you already know, the movie will center on three daughters who return home to be with their drug-addicted mother after their alcoholic father disappears. And that, my dear friends means that soon, some crazy family secrets will be revealed… Streep plays the mom, Lewis and Roberts are on board to play her daughters, while Breslin comes in to portray Roberts’ character daughter, described as a pot-smoking 14-year-old with anger issues. August: Osage County is based on the Tracy Letts play, and as we previously reported, George Clooney and Grant Heslov will produce the pic. Shooting starts this fall in Oklahoma.
Continue Reading
Advertisement
You may also like...
Related Topics:Abigail Breslin, August: Osage County, John Wells, Julia Roberts, Juliette Lewis, Meryl Streep