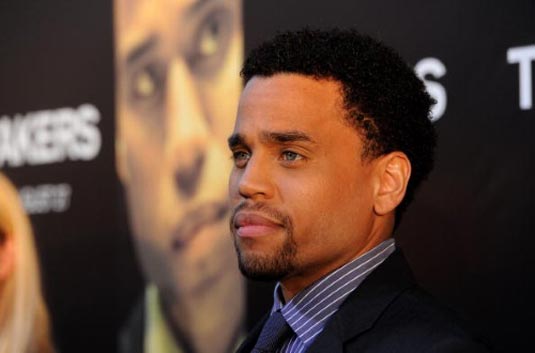 About Last Night remake is kinda starting to look like a Think Like a Man reunion, with Michael Ealy and Regina Hall eyeing roles in the production, with Kevin Hart also attached to star.

The original About Last Night, released in 1986, starred Rob Lowe and Demi Moore as a young Chicago couple who start a romance, even though their friends are not happy with the arrangement. Although official offers have not been issued yet, Michael Ealy is said to be taking the male lead originated by Rob Lowe. No details were given for Regina Hall’s character. Kevin Hart will play Bernie Litgo, originally portrayed by James Belushi. 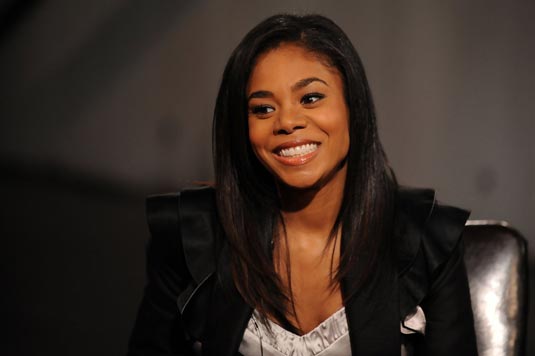 Leslye Headland wrote the screenplay, with Will Gluck (Easy A) and William Packer (Think Like a Man) attached to produce. The studio is still seeking a director for the remake.

About Last Night is still in development, so there is no much info so far. Stay tuned for updates!