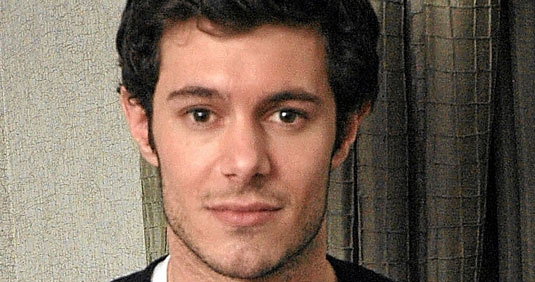 All the Wrong Reasons is an upcoming indie drama which comes from director Gia Milani. And, ok, maybe this name doesn’t sound familiar to you, but relax, Milani is actually making her feature directorial debut with this project. But that doesn’t mean it’s not going to be an interesting story. No way… We already have some seriously good cast on board, which includes Kevin Zegers, Sarah Gadon and Emily Hampshire. Today, we’re here to add Adam Brody to that list, because he will join the above mentioned trio in order to play one of the four friends as they wander around New York City over the course of one eventful day. That’s exactly what this indie is about, and if you don’t like it – blame it on Milani, because she’s responsible for the story as well! In addition to that, Milani and Tony Whalen are producing for Shore Road along with Buffalo Gal principal Phyllis Laing, while Shore Road’s Monique Perro will serve as associate producer. All the Wrong Reasons starts production later this month in Halifax, Canada. We’ll keep an eye on it!
Continue Reading
Advertisement
You may also like...
Related Topics:Adam Brody, Emily Hampshire, Kevin Zegers, Sarah Gadon