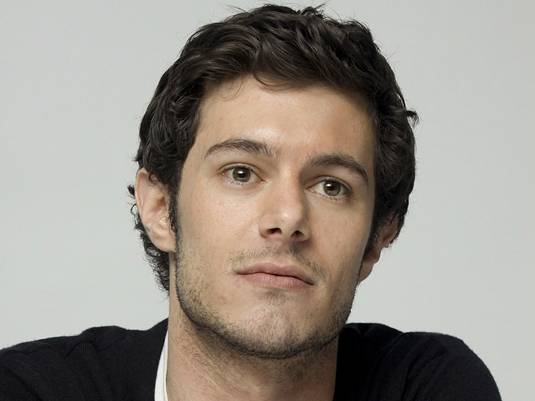 Adam Brody is keeping himself busy as he books two more high-profile roles. The 32-year-old, who previously starred in the seminal teen series The OC, is reportedly starring in the big-screen adaptation of Neil LaBute‘s blisteringly funny and darkly chilling play Some Girls, and Rob Meltzer‘s Welcome to the Jungle. Adam is tipped to play a successful writer who meets up with four ex-girlfriends before getting married – – one at a time in various hotel rooms across the U.S., each taken by Eric McCormack and David Schwimmer in different productions. LaBute will produce Some Girls and co-write the script, while Jennifer Getzinger, who has helmed five Mad Men episodes, will be taking over directing duties. Filming is set to begin this April in Los Angeles. Adam will also join Kristen Schaal and Jean-Claude Van Damme as a group of staffers who go on an office retreat and end up stranded on a tropical island in Welcome to the Jungle. A Lord of the Flies-type flick starts shooting next month in Puerto Rico. Brody’s character is forced to enter into competition with the power-hungry leader in order to rescue his co-workers. The actor is also starring in this year’s Linda Lovelace biopic, Lovelace, with Amanda Seyfried and Demi Moore, and has been filming comedy Seeking A Friend For The End Of The World with Keira Knightly and Steve Carell. No doubt that evolution from supporting roles to key roles is hard won for Brody. [youtube]http://www.youtube.com/watch?v=Gd5EG86F85o[/youtube]

Scream 4’s Anthony Anderson and Adam Brody on Stripping Down