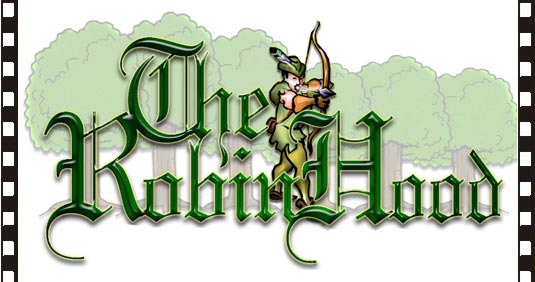 Ridley Scott has recruited Alan Doyle (lead singer of Great Big Sea), Kevin Durand (“Lost”, The Blob in the upcoming “X-Men Origins: Wolverine”) and Scott Grimes (“ER”) to play three of Robin Hood‘s Merry Men in the now untitled Hood pic that stars Russell Crowe. Crowe toplines the movie, which is a retelling of the origins of the key characters of the Robin Hood legend. Cate Blanchett is on board as Maid Marian. Grimes would play Will Scarlett, a skilled swordsman and Hood’s nephew, Durand is Little John, Hood’s right-hand man and Doyle is Alan a Dayle, who in lore was a roving minstrel and needed help when his love was being forced to marry another man. 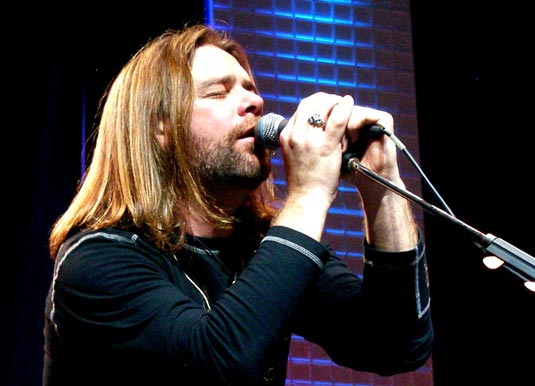 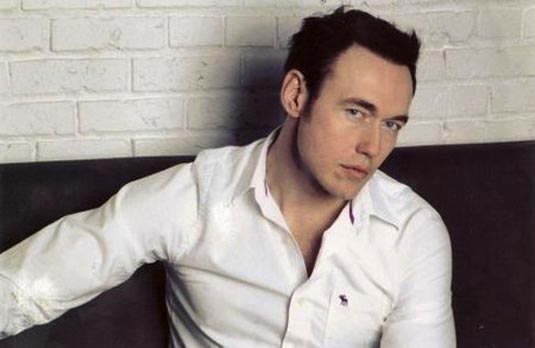 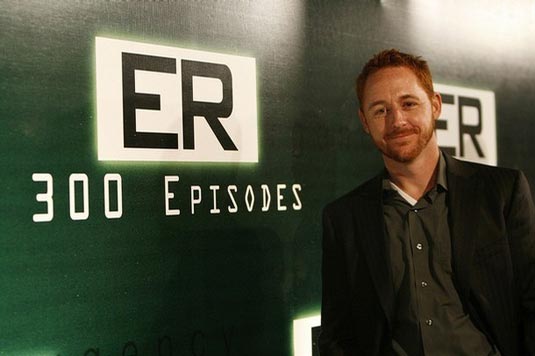