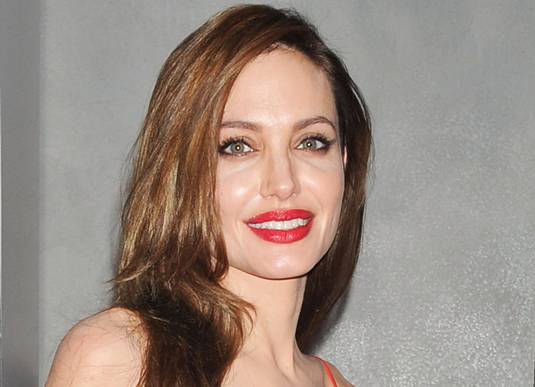 At the opening of her directorial and screenwriting debut In the Land of Blood and Honey, due to be released in US cinemas on December 23rd, Academy Award-winning actress Angelina Jolie is looking towards her next acting role. No doubt Jolie is in serious negotiations to star in a big scale action thriller written and directed by The Fifth Element’s Luc Besson. In the same way, Besson’s next work The Lady can be seen in theaters on December 2nd in the US. This time it looks like he’s dying to get back to his action roots as the film is described to be more of a dramatic thriller “rooted in true scientific elements”. The plan at present is to shoot the film with Jolie early next springThe plan is to shoot with Jolie next spring. Well, Besson is one of the world’s greatest action directors and Jolie seems a good fit for his stylized thriller world. The untitled action film will be followed by the Ridley Scott’s historical epic Gertrude Bell biopic in which Jolie is attached to star playing the British aristocrat who was key in the fall of the Ottoman Empire and subsequently founding Iraq. The report states that Jolie is also ‘moving quickly’ on Disney’s Maleficent, the Linda Woolverton-scripted revisionist take on the Sleeping Beauty tale. She is also getting closer to starring in an adaptation of Patricia Cornwell’s life featuring the heroine Dr. Kay Scarpetta, a medical examiner. The report adds that Besson’s EuropaCorp developed the movie shrouded in mystery and will co-finance it as well. Stay tuned. 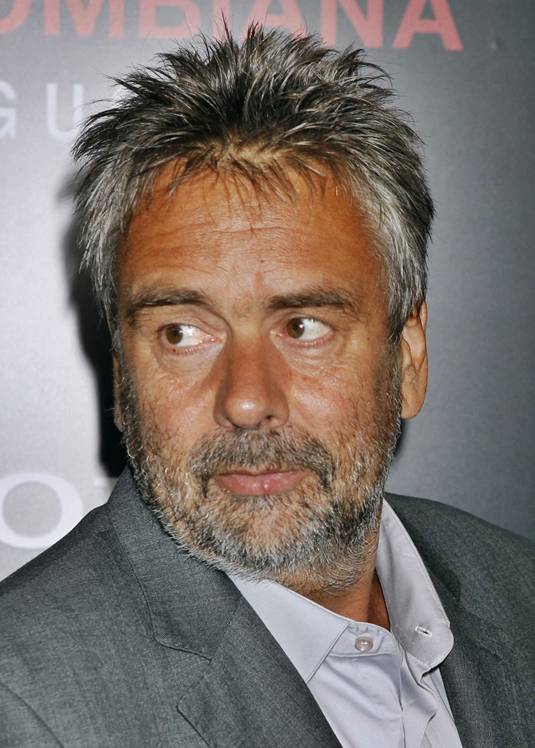