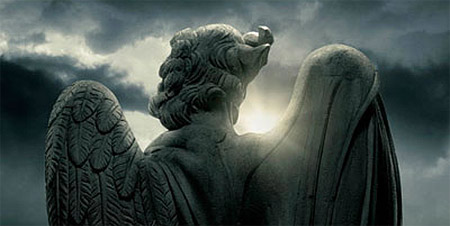 A new teaser poster for the upcoming Ron Howard‘s “Angels & Demons” movie has appeared online with many wondering whether the poster is real. I thought it was cool enough to share. Based on Dan Brown’s novel “Angels & Demons,” published in 2000, the movie follows Harvard symbologist Robert Langdon to analyze a mysterious symbol seared into the chest of a murdered physicist. Langdon (Tom Hanks) tries to solve a murder and unravel a plot by an ancient group, the Illuminati, to blow up the Vatican during a papal conclave. ”Angels and Demons” will hit theaters May 15, 2009. [source: Topp5.is] 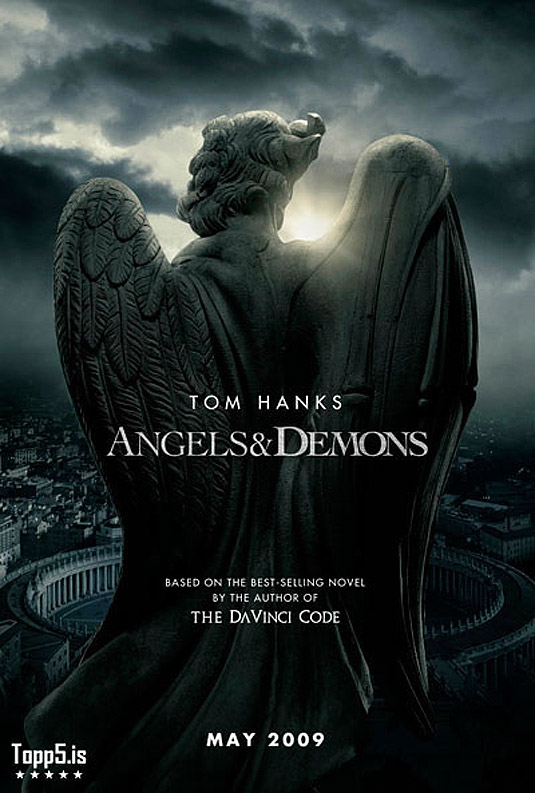