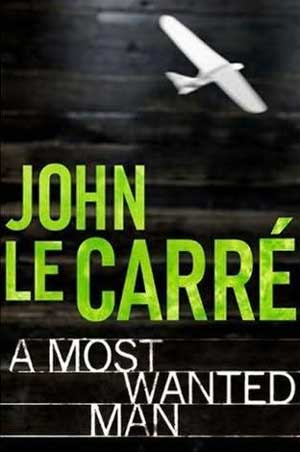 There’s something about John Le Carre‘s novels that directors just adore. Anton Corbijn is not an exception, since we’ve just learned that he will be in charge for bringing le Carre’s political thriller titled A Most Wanted Man to the big screen.

Of course, when we say political thriller you already know that “international war on terror” is coming, so if you’re fan of this kind of stories, check out the rest of this report for more details.

A Most Wanted Man is the book first published in 2008, which tells the story of the Chechen Muslim Issa who sneaks into Hamburg, where he gets caught up in the international war on terror.

The tale is loosely based on the real-life story of Murat Kurnaz, a Turkish citizen and legal German resident who was seized by American authorities, with knowledge of the German government and taken to Guantanamo Bay.

The script is being written by Australian scribe Andrew Bovell, man responsible for Edge of Darkness story as well.

In case you want even more details about the whole thing, here’s a little description of the book:

“When boxer Melik Oktay and his mother, both Turkish Muslims living in Hamburg, take in a street person calling himself Issa at the start of this morally complex thriller from le Carré, they set off a chain of events implicating intelligence agencies from three countries.

Issa, who claims to be a Muslim medical student, is, in fact, a wanted terrorist and the son of Grigori Karpov, a Red Army colonel whose considerable assets are concealed in a mysterious portfolio at a Hamburg bank. Tommy Brue, a stereotypical flawed everyman caught up in the machinations of spies and counterspies, enters the plot when Issa’s attorney seeks to claim these assets. The book works best in its depiction of the rivalries besetting even post-9/11 intelligence agencies that should be allies, but none of the characters is as memorable as George Smiley or Magnus Pym…”

The Amusement Park Films production is expected to begin shooting this winter in Hamburg. As usual, we’ll keep you updated, so stay tuned!