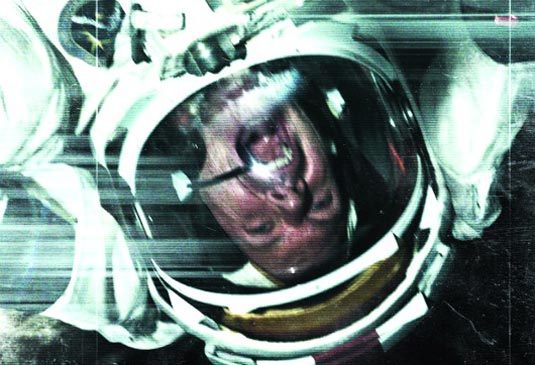 The second poster for the highly-anticipated film Apollo 18 has just hit the web. The sci-fi thriller is based on the man’s first moon mission. Speaking on the moon mission, the very fact on what happened on the moon is kept secret for almost 50 years now. NASA has not yet explained on the claims made by critics of moon landing being fake or why haven’t there is no manned journey towards the moon for nearly half century since the last visit. Here’s the official plot synopsis for Apollo 18: Officially, Apollo 17, launched December 17th, 1972 was the last manned mission to the moon. But a year later, in December of 1973, two American astronauts were sent on a secret mission to the moon funded by the US Department of Defense. What you are about to see is the actual footage which the astronauts captured on that mission. While NASA denies its authenticity, others say it’s the real reason we’ve never gone back to the moon. If you haven’t seen “Apollo 18” trailer, check it out now! The film, directed by Spanish editor/filmmaker Gonzalo López-Gallego, is in theaters on September 2, 2011. [source: Moviefone] 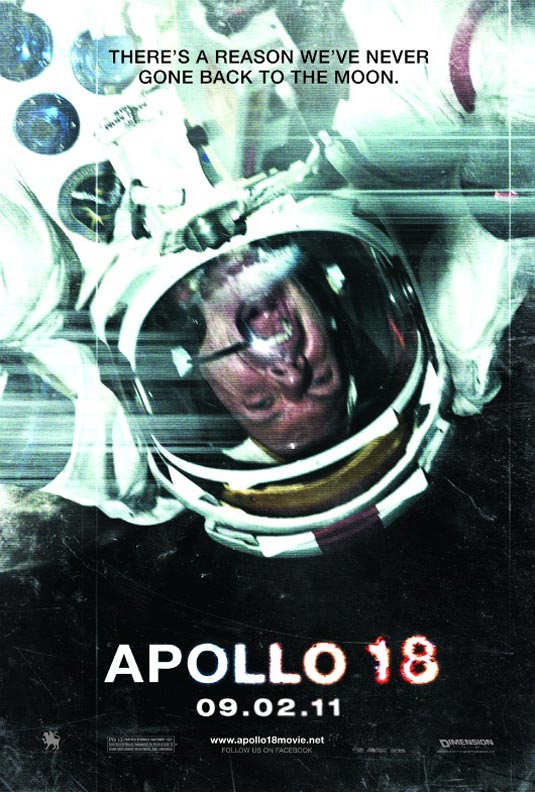