Connect with us
Attenberg is the latest project from Greek director Athina Rachel Tsangari, and one of the movies selected In Competition at 67th Venice Film Festival. 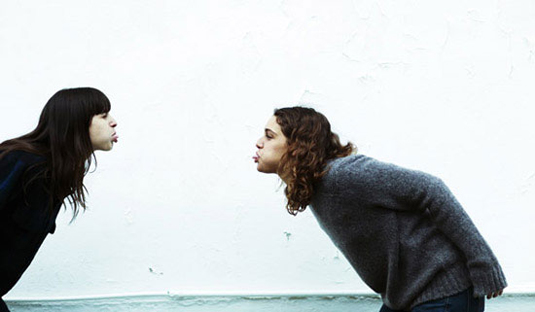 Attenberg “I made a film about four people who happen to be in the same place at the same time. Three people become four, then two. Three, of course, being the only perfect number in a relationship.” That’s what Tsangari had to say about her project that goes like this: “…born and raised in an abandoned mill town, uniformly built around a single high-rise apartment building, Marina has fallen in love with a failed architectural experiment and forgotten all about the people who were supposed to live in it. Built sometime in the sixties, Attenberg was never meant to harbour human warmth in the first place. Its sole purpose was to procure obedient workers for the nearby aluminum factory, offering a colorless life to go with the regulation outfit. Hardly the stuff dreams are made of. 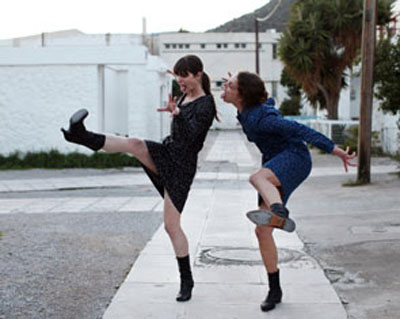 The only romance that ever blossoms amidst the white-washed walls of this ghost town is of the fleeting variety, here now and gone tomorrow, as Marina’s promiscuous friend Bella would readily attest to. The only long-standing engagement is the one between Marina’s father – one of the project’s leading architects – and the city. Eternally bound to his concrete mistress, he now follows her down ward spiral, as his cancerous innards are decaying in synch with the building’s ancient plumbing. No wonder his daughter never learned how to love. And the only man who could ever teach her – a handsome stranger in town for business – might have entered her life a little too late. Will Marina follow her father down the path of destruction, or will she break free of the asphalt and concrete jungle that is her home?” 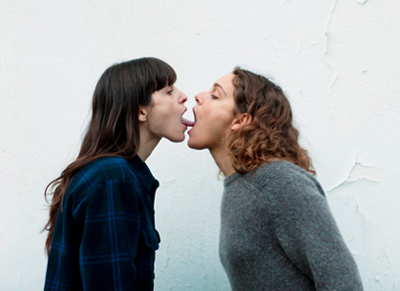 Tsangari was in charge for the screenplay as well, and Attenberg stars Ariane Labed, Vangelis Mourikis, Evangelia Randou and Yorgos Lanthimos.
Continue Reading
Advertisement
You may also like...
Related Topics:Ariane Labed