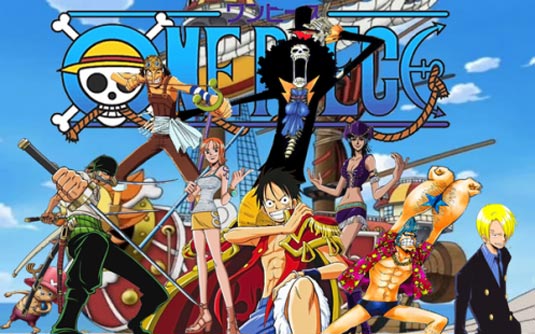 This year’s 47th issue of Shueisha’s Weekly Shonen Jump magazine is announcing on Monday that Canadian singer Avril Lavigne is contributing two theme songs for this year’s One Piece Film Z film. For the first time in the anime franchise, this next film will have two theme songs of its own: “How You Remind Me” and “Bad Reputation. According to the magazine, Lavigne herself is a fan of One Piece, and One Piece manga creator Eiichiro Oda is similarly a fan of Lavigne’s music. After an exchange of letters and music between the two sides, the arrangement for the two theme songs were made.

One Piece Film Z will open in Japan on December 15th, 2012. The film will feature “Z” (Zetto), the Straw Hat pirate crew’s “strongest enemy yet” who was designed by Oda. Oda is serving as the executive producer of this film, as he did for the 10th feature film, 2009’s One Piece Film Strong World.
Continue Reading
Advertisement
You may also like...
Related Topics:Eiichiro Oda, One Piece, One Piece Film Z