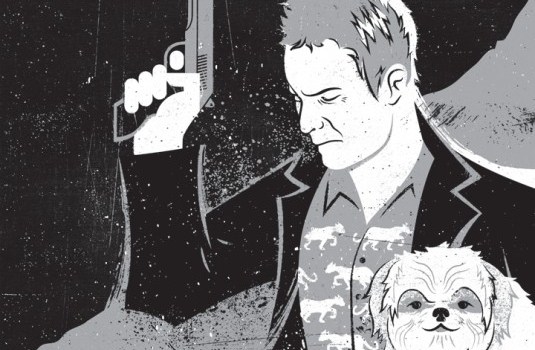 Art & peace, and all that shit can wait! Trust me guys – you’re going to love this! We have six great (and I mean great with big G) artistic character posters for the upcoming Seven Psychopaths movie. I just love them all (ok, I’m lying, Colin Farrell is still my number one, even when it comes to graphics), and I’m so excited that the movie will finally open next week! Let us quickly go through the Psychopaths story once again. This dark comedy comes from director Martin McDonagh and centers on a struggling screenwriter who inadvertently becomes entangled in the Los Angeles criminal underworld after his oddball friends kidnap a gangster’s beloved Shih Tzu. As we previously reported, Colin Farrell plays that struggling screenwriter, his weird friends are Christopher Walken and Sam Rockwell, while Woody Harrelson plays the gangster. The movie also stars Abbie Cornish, Tom Waits, Olga Kurylenko and Zeljko Ivanek. Don’t forget to let me know what you think about Seven Psychopaths so far, and don’t forget – the movie opens on October 12th, 2012! 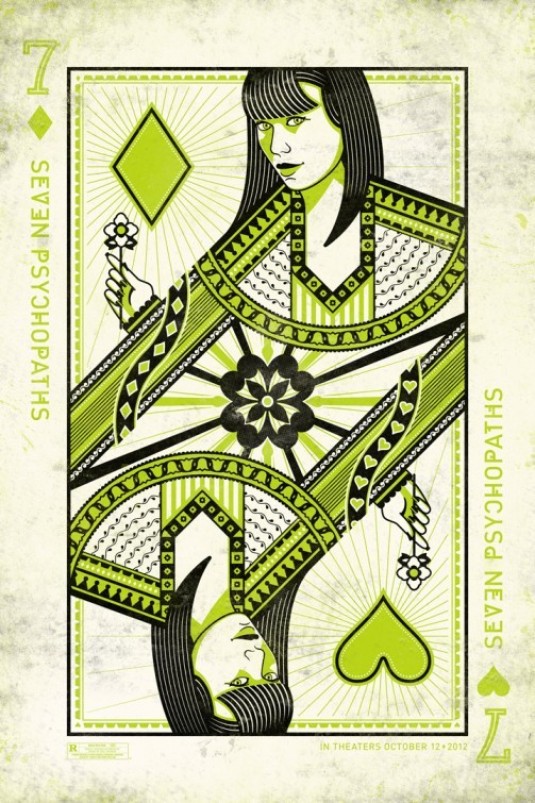