We know whose night has just begun and who’s going to celebrate all night long! Tom Hooper’s King took almost everything (check out the list below if you don’t trust me), and when I say that I mean that the movie actually won half the 14 awards (or seven, if you prefer) it was up for, including Best Film, Best Actor for Colin Firth, Best Supporting Actress for Helena Bonham Carter and Best Supporting Actor for Geoffrey Rush! This royal drama also took best British Film, the first film to take both best film and best British film honors in decades. Ok, what’s also interesting…hm, let me see. Tom Hardy, yes, Inception star was crowned as a big winner at the Ceremony! In raking in the Rising Star honor, Mr Hardy ended up beating out fellow nominees including Gemma Arterton, Andrew Garfield, Aaron Johnson and Emma Stone. That’s nice. But, it’s not interesting, it’s actually funny. Hardy should have been selected for the rising star back in 2008 after RocknRolla or Bronson. But, whatever… I suppose this time next year it will all be about The Iron Lady? Check out the full list of nominees here Complete list of winners: Best Film The King’s Speech Outstanding British Film The King’s Speech Director David Fincher – The Social Network 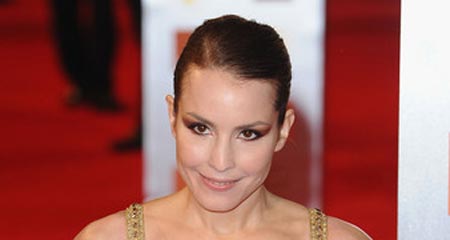 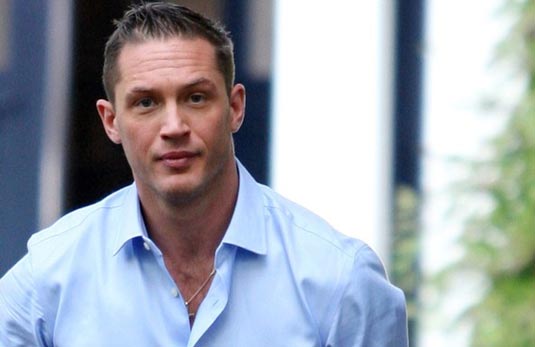