A fan site dedicated to the Henry Cavill has found several tweets with photos of director Zack Snyder spotted on Michigan State campus in East Lansing Michigan. Earlier this week, we reported Batman vs. Superman‘s release date has been pushed back to May 6th, 2016, but it’s still planning to start filming this year. Director  Snyder was hanging around the Eli and Edythe Broad Art Museum, although so far the only confirmed locations are Yorkville, IL (for The Kent Farm) and Camp Metamora in Lake Otsikita, Metamora Township, Michigan. 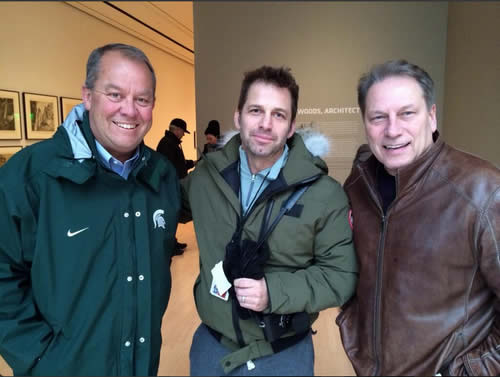 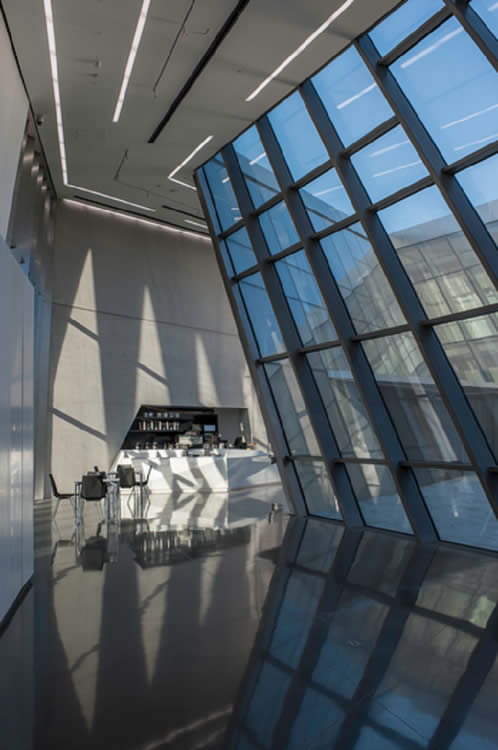 Moreover, Bad Taste, an Italian website dedicated to film industry, reveals it is the Bard Fortress in northern Italy, which would be used as shooting locations for The Avengers: Age of Ultron in March. It’s unknown if it will be just second unit or if the main cast of the film will be going to the area for filming. The Avengers: Age of Ultron comes out on May 1st, 2015.

Continue Reading
Advertisement
You may also like...
Related Topics:The Avengers: Age of Ultron