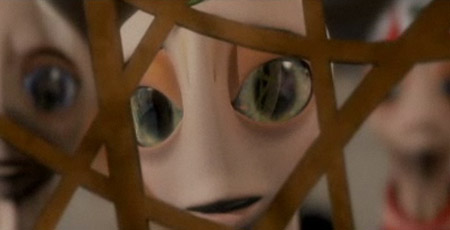 In the film, a peaceful alien planet faces annihilation, as the homeless remainder of the human race sets its eyes on Terra. Mala, a rebellious Terrian teenager, will do everything she can to stop it.

“Battle for Terra” from director Aristomenis Tsirbas who also wrote the story with Evan Spiliotopoulos is scheduled to hit theaters on May 1st, 2009.