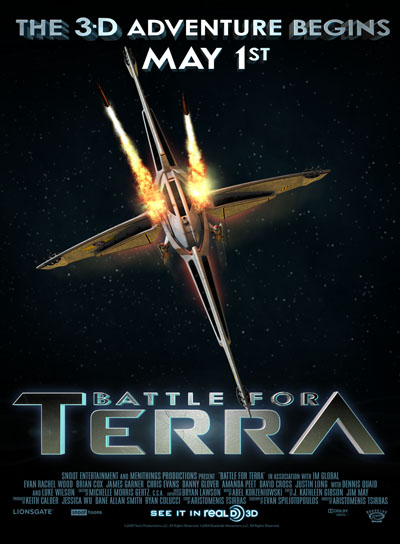 You saw the trailer for Aristomenis Tsirbas‘ animated adventure “Battle for Terra” yesterday, and now today we’ve got two poster for the movie. In the film, a peaceful alien planet faces annihilation, as the homeless remainder of the human race sets its eyes on Terra. Mala, a rebellious Terrian teenager, will do everything she can to stop it. 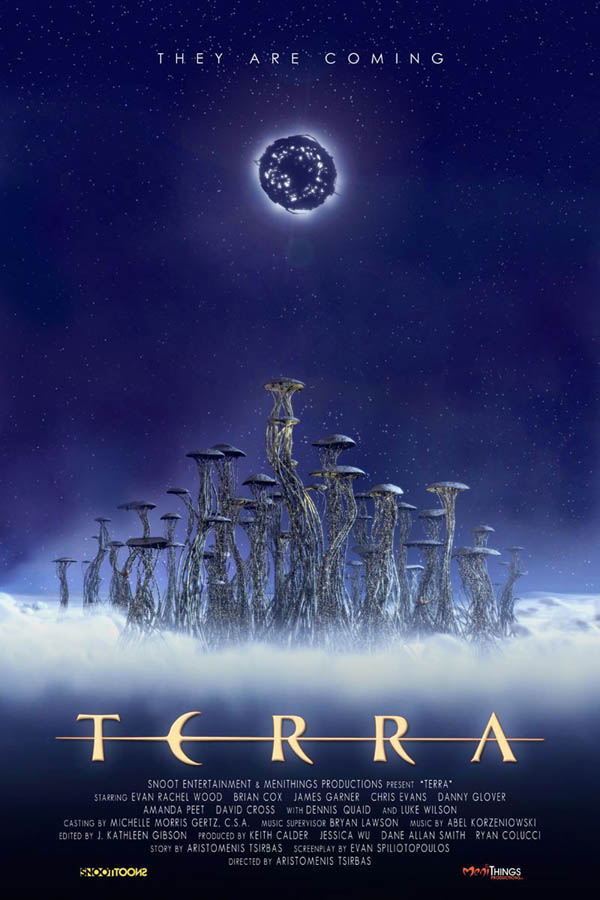