Okay it’s not that big deal, but anyway, while promoting his latest interpretation of a classic work, The Great Gatsby, director Baz Luhrmann revealed that he has learned first hand that you can’t repeat the past. Luhrmann, whose Gatsby just crossed the $100 million at the North American box office once had a chance to adapt an even more lucrative feature: Harry Potter and the Sorcerer’s Stone. During an interview on The Graham Norton Show he revealed that he wasn’t aware of JK Rowling‘s saga when Warner Bros asked him to make the first movie in the franchise after helming his splashy Romeo + Juliet. Unaware of the books fan base, he comments on turning down the director’s chair for the first Harry Potter film:

The first one came along and they rang me, and while I love the pictures and the books now, then I thought, ‘What’s that?’ And said, ‘Well that sounds interesting, but I’m thinking of doing a reinvention of the modern musical’, and that was Moulin Rouge….So I’m an obvious idiot, because I should have taken Harry Potter.

Luhrmann isn’t the only director to pass on a ticket into Hogwarts. Steven Spielberg was also offered the chance to direct Harry Potter and the Sorcerer’s Stone, but the famed filmmaker wanted to make the adaptations animated features as opposed to live-action movies. The fantasy film was subsequently assigned to Chris Columbus, and grossed a massive $974 million at the worldwide box office. As for The Great Gatsby, it’s out in US and UK theaters now. 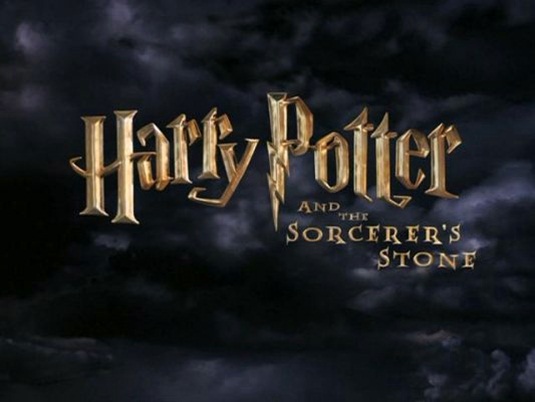