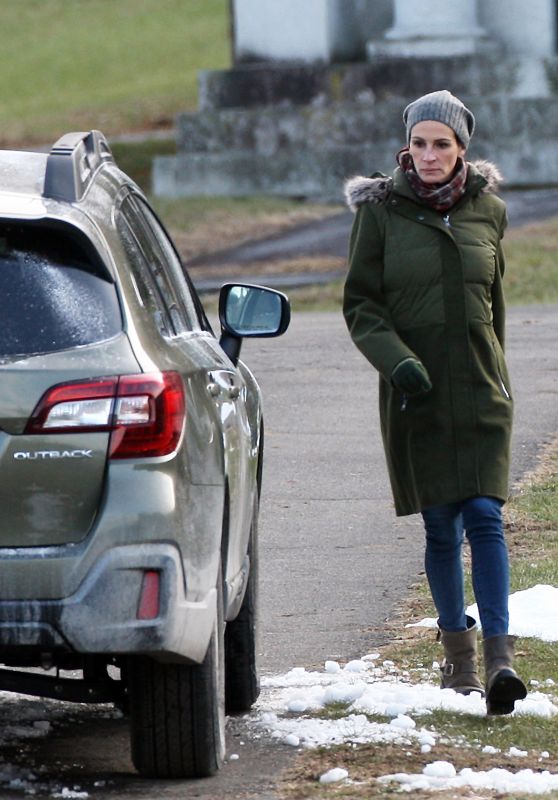 Ben is Back drama is scripted and will be directed by Peter Hedges, the What’s Eating Gilbert Grape novelist-screenwriter, About a Boyscribe and Pieces of April and Dan In Real Life director who is the father of Lucas. The drama follows the charming yet troubled Ben Burns (Hedges), who returns home to his unsuspecting family one fateful Christmas Eve. Ben’s wary mother Holly Burns (Julia Roberts) welcomes her beloved son’s return, but soon learns he is still very much in harm’s way. During the 24 hours that may change their lives forever, Holly must do everything in her power to avoid the family’s downfall. 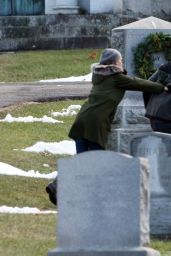 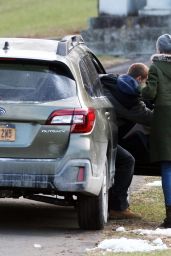 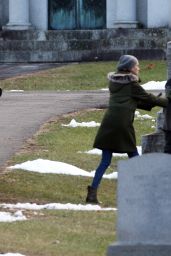 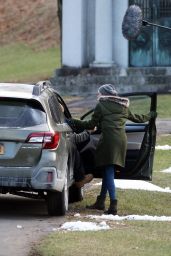 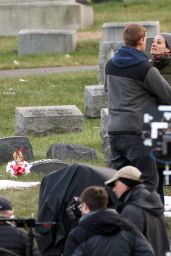 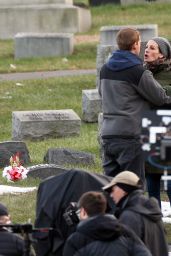 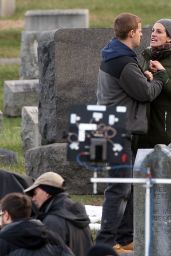 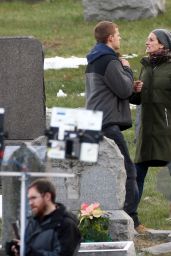 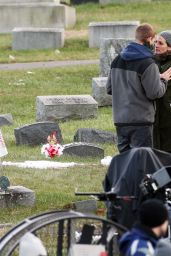 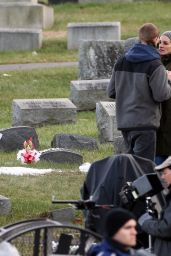 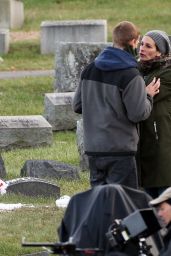 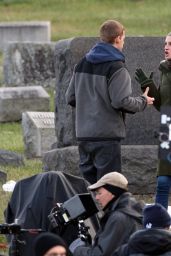 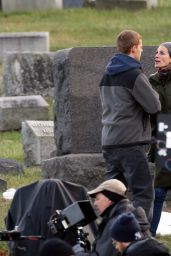 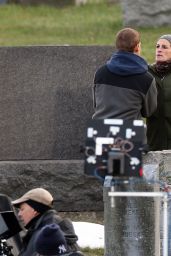 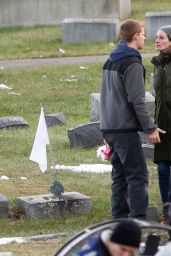 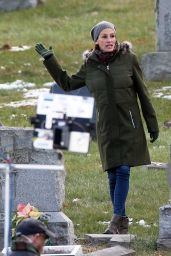 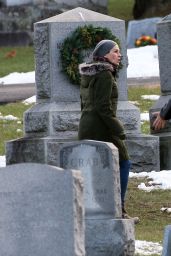 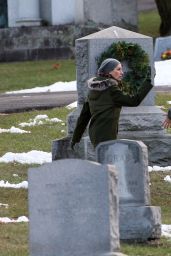 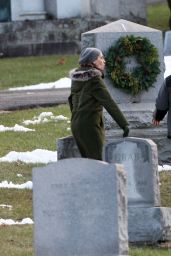 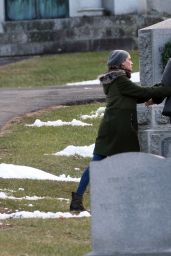 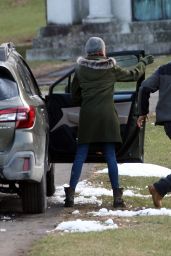 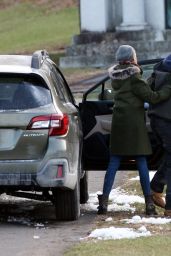 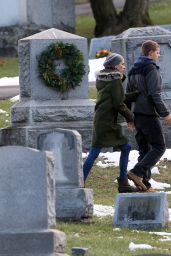 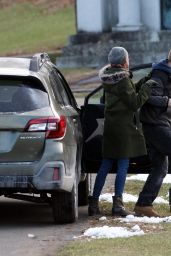 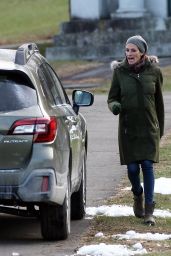 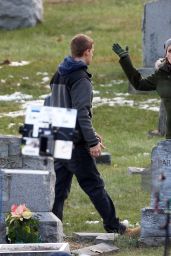 Continue Reading
Advertisement
You may also like...
Related Topics:Ben is Back