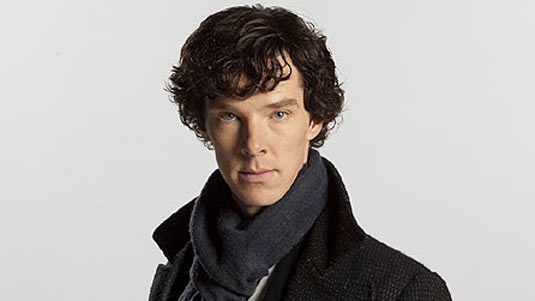 In addition to previously announced Noel Clarke, Star Trek 2 adds another BBC star to its cast. It is Benedict Cumberbatch, best known from BBC show Sherlock, but you will soon have chance to see him in War Horse as well as in Tinker, Tailor, Soldier, Spy. Unfortunately, at this moment not much is known about Cumberbatch’s role in the Star Trek sequel, but according to Variety, we’re talking about “the villain role” but they also add he “landed the role that Edgar Ramirez had auditioned for last month.” So, yes, that actually means we’re all confused about that villain role but we’re definitely interested to find out more about the whole thing as soon as possible. At the end, I will just remind you that the cast of Star Trek 2 also includes Alice Eve and Peter Weller, and that J.J. Abrams is directing from a script by Alex Kurtzman, Roberto Orci & Damon Lindelof. Paramount will release Star Trek 2 on May 17th, 2013.
Continue Reading
Advertisement
You may also like...
Related Topics:Alice Eve, Benedict Cumberbatch, J.J. Abrams, Noel Clarke, Peter Weller, Star Trek Into Darkness