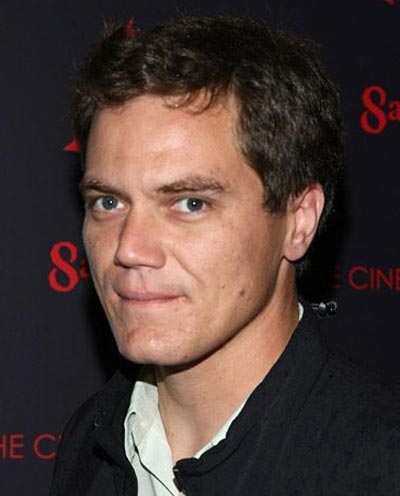 Ariel Vromen directs from a screenplay he co-wrote with Morgan Land, based on Anthony Bruno‘s book The Iceman: The True Story of a Cold-Blooded Killer and interview footage.

The Iceman is the electrifying true story of Richard Kuklinski a notorious mob contract killer and loving family man.

He earned his nickname by freezing the bodies of his victims, disguising the time of death, and throwing police off-track. He was a man who used his tendencies toward violence and detachment from consequence to create an idyllic family life.

His family and neighbors believed he was an average businessman, having no idea about his deadly alternate life.

Kuklinski killed over one hundred people during his life. He never felt remorse for anything he had done, except hurting his family.

Shannon will play Kuklinski, the mob contract killer and director explained that:

“Since the early stages of development, I had the dream of casting Michael Shannon as Kuklinski, as I believe there’s no one else that can play this part better than him.” Good choice.

With every new update on The Iceman, we’ll be back.