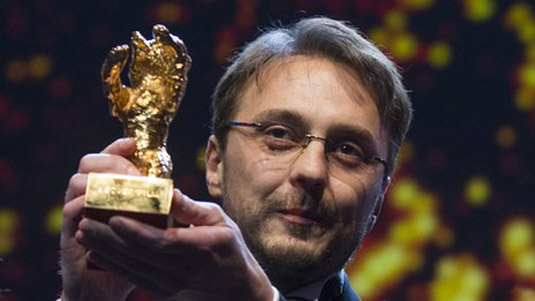 Romanian director Calin Peter Netzer won the Berlin International Film Festival’s coveted Golden Bear for best motion picture with Child’s Pose, which he also wrote and produced. The film, about a mother trying to keep her son out of jail, was also an audience favorite at the Berlinale. Other big winners include the American David Gordon Green, who won the Silver Bear for best director with his buddy picture Prince Avalanche. The only comedy among the festival’s 19 contenders, stars Paul Rudd and Emile Hirsch as roadway workers in Texas at crossroads in their lives. 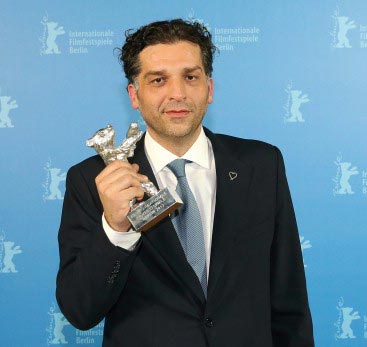 JURY GRAND PRIX (Silver Bear), Epizoda u životu berača željeza (An Episode in the Life of an Iron Picker) by Danis Tanović

Bosnian director Danis Tanovic‘s entry, An Episode in the Life of an Iron Picker, was made with just 17,000 euros ($22,750). Not a bad investment for taking home the Jury Grand Prize with the near-documentary about a Romany family who live by salvaging metal. The film’s male lead, Nazif Mujic, won the Silver Bear for best actor. “I’m not an actor,” Mujic, who says that he still has no regular job and collects scrap metal – as he did at the time the drama played out. “I simply played my own story. I played myself in my family. I don’t know what I should say.” Paulina Garcia won the best actress Silver Bear for her role in Gloria, a Chilean and Spanish co-prodution about a 58-year-old woman during the Pinochet dictatorship. Iran’s Jafar Panahi for Parde (Closed Curtain), a movie he co-directed with Kamboyiza Partovi despite the fact that he is banned from making films, picked up the Silver Bear for best screenplay at this year’s Berlin Film festival. He is under house arrest and under a 20-year ban on making new films, writing screenplays, meeting journalists and leaving the country.