Millennium Films has released three new  character poster for the crime comedy Bernie. Jack Black plays the title character in the film which is based on the 1996 murder of an elderly millionaire widow in the town of Carthage, Texas. The woman, with whom Bernie strikes up an odd — and lucrative — friendship before killing, is played by Shirley MacLaine. Matthew McConaughey plays the district attorney bent on investigating and convicting the killer, who was previously known as the nicest, most cleancut guy in town. Bernie, directed by Richard Linklater (“The School of Rock,” “Dazed and Confused”), is slated for an April 27th, 2012 release. [source: Upcoming-Movies] 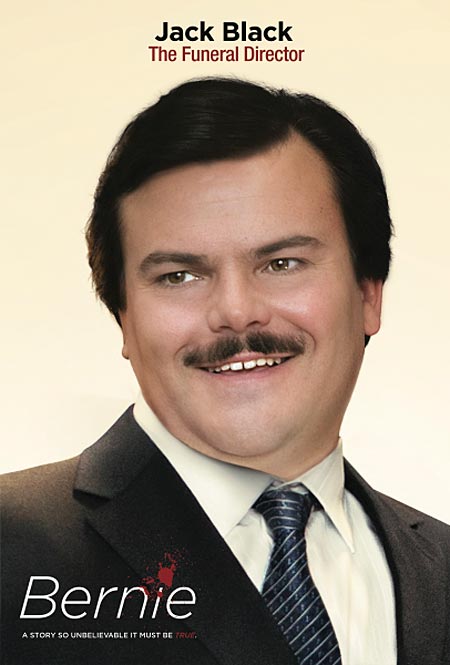 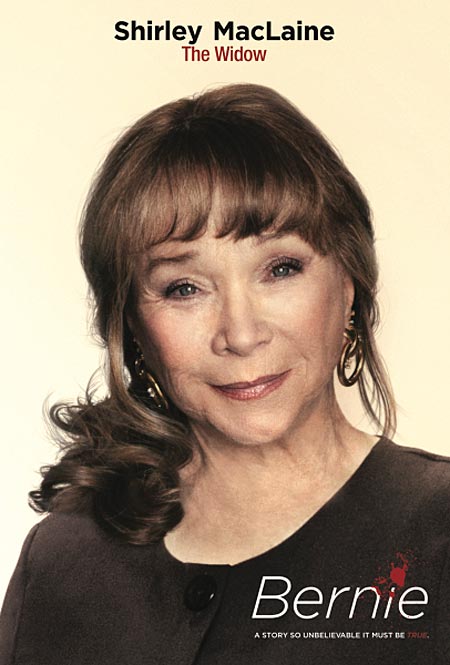 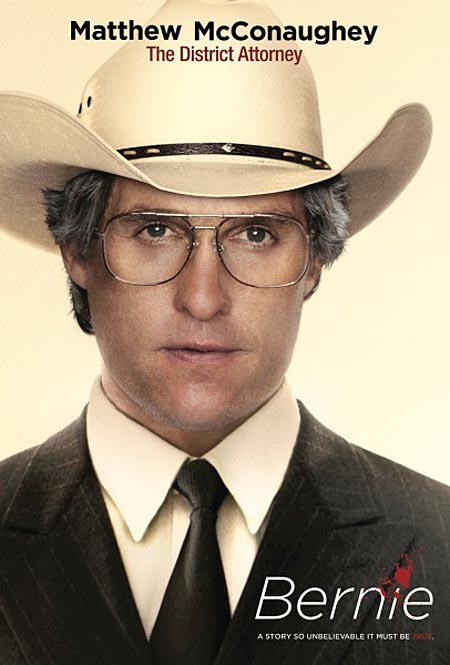