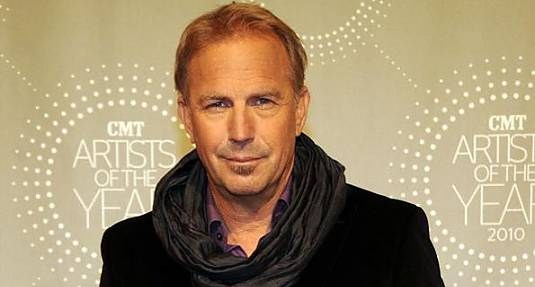 Kevin Costner is back! We’ve just learned that Costner and Octavia Spencer are officially on board for Mike Binder‘s upcoming drama Black and White, described as a searing portrayal of a broken man caught up in a struggle clouded by bitterness, blame and racial tension. Sounds good, check out the rest of this report to find more details… So, at this moment we can inform you that The Upside of Anger helmer Mike Binder will direct the drama from his own script which will focuse on Costner’s character, an attorney named Elliot Anderson who is widowed after the car crash death of his wife. The rest of the story goes like this:

Elliot has raised his bi-racial granddaughter Eloise since his daughter died in childbirth. As he struggles with his grief, Elliot’s world is turned upside-down when the child’s African American grandmother Rowena demands that Eloise be brought under the care of her father Reggie, a drug addict who Elliot blames for the negligence that led to the death of his own daughter. Elliot finds himself deeply entrenched in a custody battle and will stop at nothing to keep his granddaughter from coming under the watch of his reckless son-in-law.

As for Octavia Spencer, The Help star comes on board to play Rowena. Black and White is a co-production of Costner’s Treehouse Productions and Binder’s Sunlight Productions, along with Todd Lewis, while Cassian Elwes will serve as an executive producer. Principal photography begins this summer in New Orleans. Stay tuned for more!

Get Ready for L.A. CONFIDENTIAL TV Series
I SPIT ON YOUR GRAVE 2 First Official Image, Movie Arrives This Fall!
Advertisement