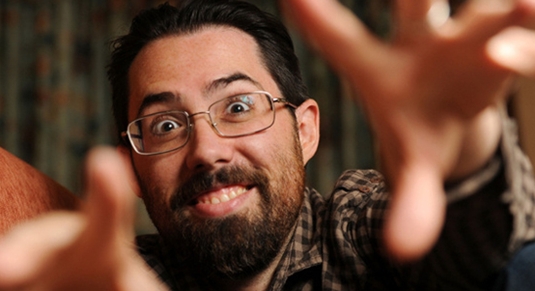 Hard to believe but true.. it looks like a Lobo movie is actually going to happen. Therefore, Warner Bros. has set Journey 2 director Brad Peyton for their DC Comics adaptation. Not bad for foul-mouthed, hyper-violent alien bounty hunter who saw his peak back in the 90s. But the bad news is that Peyton’s previous experience has been on films like Cats & Dogs: The Revenge of Kitty Galore and this year’s Journey 2. However, Peyton is currently being set to rewrite and direct the live-action adaptation from producers Joel Silver (The Matrix) and Akiva Goldsman (Paranormal Activity). The character was created by Roger Slifer and Keith Giffen in the ’80s, with the latter continuing and really sharpening Lobo’s character as an intergalactic badass who kick ass and takes names and is probably as un-D.C. as you can possibly get. Therefore, he never really fit in with any of their titles, and spent the majority of his ’90s in his own limited series or one-shot comics. In other words, in the 90’s, Lobo became an anti-hero biker meant to serve as a parody of other violent heroes such as Wolverine and the Punisher. Just to mention that Guy Ritchie was in talks to direct a Lobo movie for a long time… 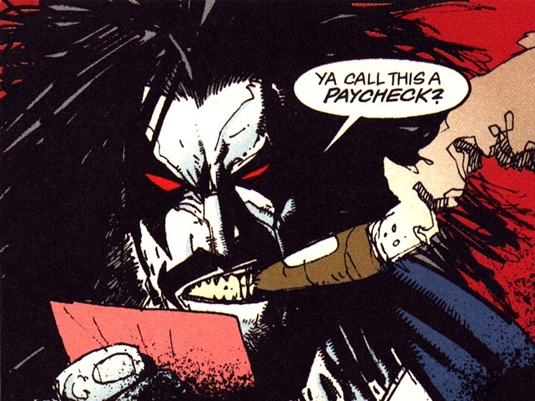