Connect with us
Tom Cruise has reportedly held discussions with Paramount about making Mission: Impossible 4. It was rumoured that movie bosses wanted Brad Pitt to step into the franchise to replace Cruise’s Ethan Hunt character. 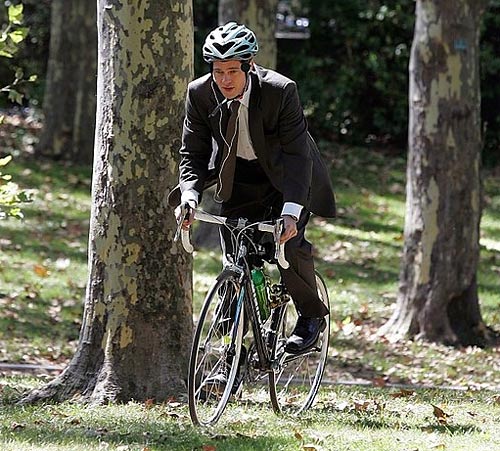 Cruise exited Paramount in 2006 after falling out with Sumner Redstone, chairman of the studio’s parent company Viacom. Redstone said the firm terminated its deal with Cruise due to the underperformance of Mission: Impossible III (2006) (which had been expected to gross $100-$150 million more than it did), which he attributed to Cruise’s “bad behavior”. Cruise set up his own studio, United Artists, with producing partner Paula Wagner later that year but has experienced mixed fortunes as CEO.
Continue Reading
Advertisement
You may also like...
Related Topics:Brad Pitt, Mission Impossible, Tom Cruise