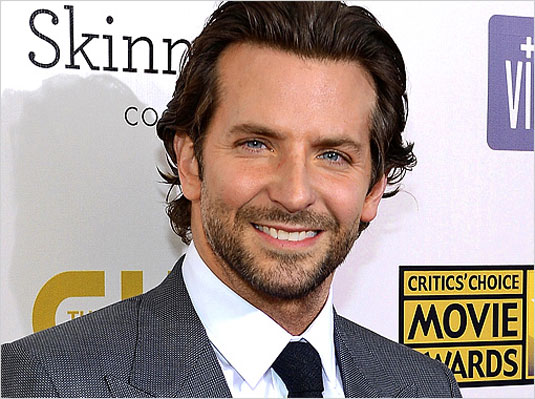 According to Deadline, Bradley Cooper is attached to star in and potentially direct Warner Bros.’ upcoming English-language remake of Til Schweiger‘s Kokowaah. Released in 2011, Kokowaah was Germany’s most successful film that year. Also starring and co-written by Schweiger (alongside Bela Jarzyk), the film also features the actor’s real-life daughter, Emma Tiger Schweiger and follows the drama that emerges when a writer, Henry, learns he has an eight-year old daughter, Magdalena. Chris Shafer and Paul Vicknair adapted the screenplay for the new version which will now be rewritten by Scott Rothman and Rajiv Joseph. Cooper, who was just nominated for an Academy Award for his role in David O. Russell’s Silver Linings Playbook, will also produce alongside Sheroum Kim through 22nd & Indiana.

Continue Reading
Advertisement
You may also like...
Related Topics:Bradley Cooper, Til Schweiger