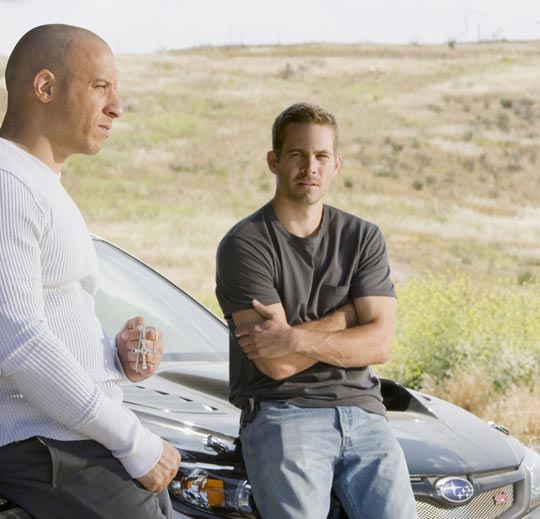 Brand new shots from the upcoming “Fast and Furious,” which is the fourth installment in the “Fast and the Furious” franchise, have popped up online. Vin Diesel and Paul Walker reteam for the ultimate chapter of the franchise built on speed- “Fast & Furious.” Heading back to the streets where it all began, they rejoin Michelle Rodriguez and Jordana Brewster to blast muscle, tuner and exotic cars across Los Angeles and floor through the Mexican desert in the new high-octane action-thriller. When a crime brings them back to L.A., fugitive ex-con Dom Toretto (Diesel) reignites his feud with agent Brian O’Conner (Walker). But as they are forced to confront a shared enemy, Dom and Brian must give in to an uncertain new trust if they hope to outmaneuver him. And from convoy heists to precision tunnel crawls across international lines, two men will find the best way to get revenge: push the limits of what’s possible behind the wheel. “Fast & Furious” is directed by Justin Lin, the man behind the third installment, “The Fast and the Furious: Tokyo Drift,” stars Vin Diesel, Paul Walker, Michelle Rodriguez, Jordana Brewster, John Ortiz, Laz Alonso, Gal Gadot, Shea Whigham, Tego Calderon and Liza Lapira is set for a April 3, 2009 release. 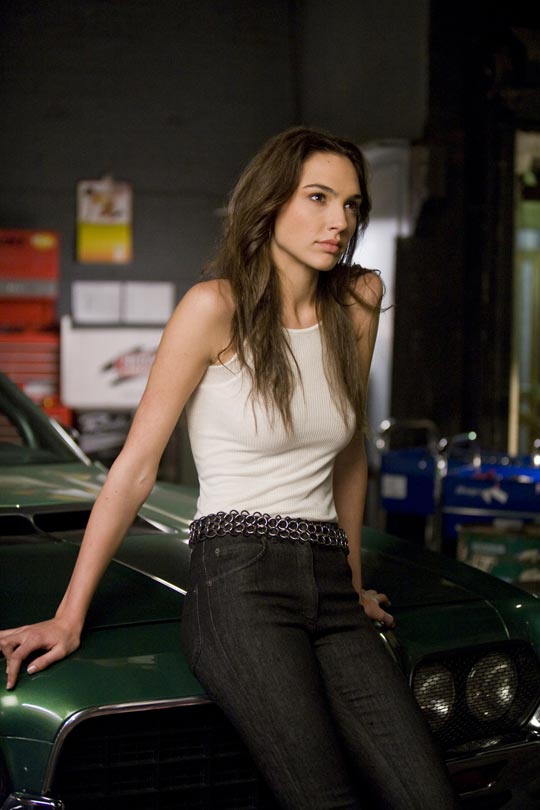 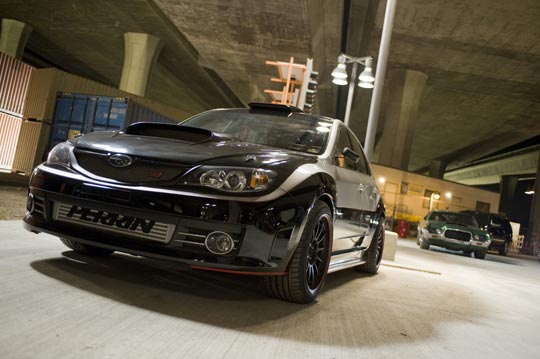