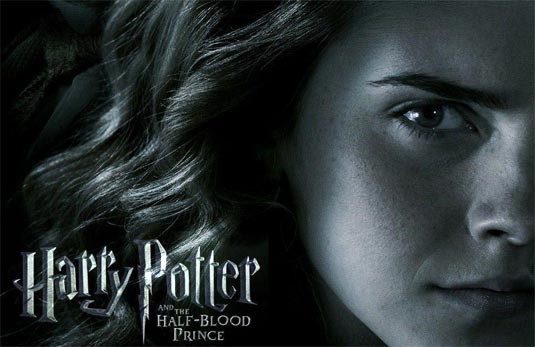 Warner Bros has released four brand new character posters for Harry Potter 6 In “Harry Potter and the Half-Blood Prince,” Lord Voldemort is tightening his grip on both the Muggle and Wizard worlds and Hogwarts is no longer the safe haven it once was. Harry suspects that dangers may even lie within the castle, but Dumbledore is more intent upon preparing him for the final battle that he knows is fast approaching. This is the sixth book in J.K. Rowling’s immensely popular series. Starring Daniel Radcliffe, Emma Watson, Rupert Grint, Michael Gambon, Tom Felton, Jim Broadbent, Evanna Lynch, and Bonnie Wright. “Harry Potter and the Half-Blood Prince” hits theaters on July 15th 2009.