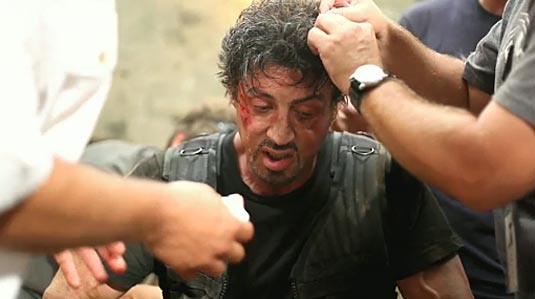 Today we have a new The Expendables featurette. This one is on an injury Sylvester Stallone received that put him in the hospital while fighting Steve Austin on the set. The Expendables is a hard-hitting action/thriller about a group of mercenaries (led by Stallone) hired to infiltrate a South American country and overthrow its ruthless dictator (David Zayas). Once the mission begins, the men realize things aren’t quite as they appear, finding themselves caught in a dangerous web of deceit and betrayal. With their mission thwarted and an innocent life in danger, the men struggle with an even tougher challenge one that threatens to destroy this band of brothers. 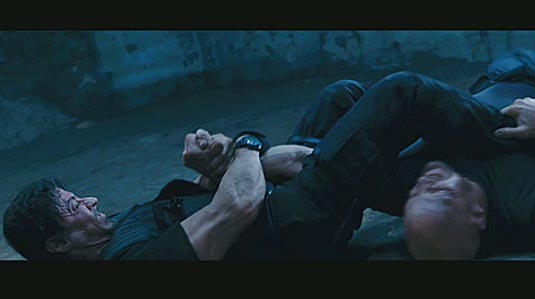