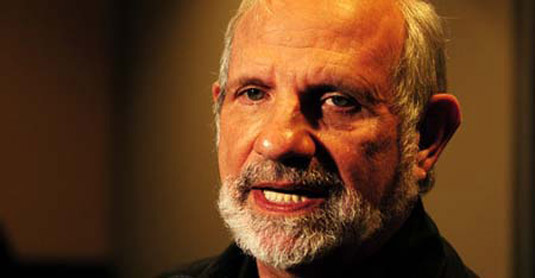 It’s nice to see Brian De Palma is back. We almost forgot about his 2007 Iraq drama Redacted and ok, there were some rumors about his future projects, but this time we have something quite interesting to announce. De Palma is reportedly on board to direct The Key Man for QED International and Safehouse Pictures and as we learned – a good thriller is coming. After all, they already describe it as a throwback to paranoid 70s movies like Three Days of the Condor and Marathon Man. De Palma will direct The Key Man from a script by Awake writer Joby Harold, and the movie will follow a single father who’s targeted by U.S. government agents because his body contains answers to important national secrets. And since it’s always great to watch how government deals with important national secrets, we can already start guessing who will take the role of that single father. We’re definitely interested to see what De Palma can do with this kind of story, so we’ll definitely keep an eye on The Key Man. After all, he was also part of that paranoid 70s thriller movement, so let’s give him a try.
Continue Reading
Advertisement
You may also like...
Related Topics:Brian De Palma, Joby Harold