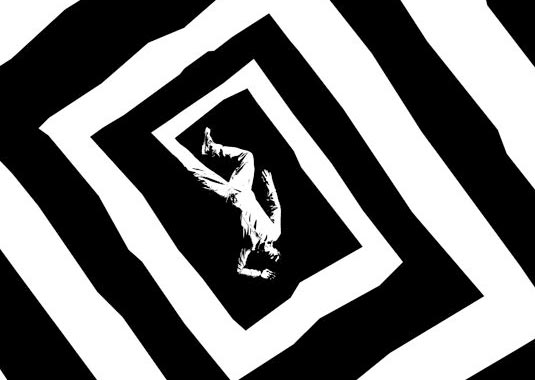 Thanks to MTV, here’s cool Saul Bass “Vertigo” style poster for Ryan Reynolds’s new movie Buried. Paul Conroy (Reynolds) is a U.S. citizen working as a contract driver in Iraq. After a swift and sudden attack on his convoy, he awakens to find himself buried alive inside a coffin with nothing more than a lighter, a cell phone, and little memory of how he ended up there. Faced with limited oxygen and unlimited panic, Paul finds himself in a tension-filled race against time to escape this claustrophobic deathtrap before it’s too late. Ivana Mino, Jose Maria Yazpik, Robert Paterson, Jose Luis Garcia Perez, Stephen Tobolowsky, Samantha Mathis, Warner Loughlin, Erik Palladino, Heath Centazzo, Anne Lockhart and Joe Guarneri co-star. The film is directed by Rodrigo Cortes (15 Days, The Contestant,Dirt Devil). Buried is receiving a limited release on September the 24th and then opening across the country on October the 8th.

Made in Dagenham Trailer, Poster and Photos
Final Poster for The Expendables
Advertisement