Today we have a new official green-band trailer, as well as new stills from Paz Vega‘s action-comedy, Cat Run.

Synopsis: Anthony always dreamed of being a famous chef. Julian only thought about women. With neither really working out, the childhood best friends decide to start a detective agency. Unfortunately for them, on their first case they must help protect a sexy, high class escort who holds the key evidence to a scandalous cover up. The two bumbling detectives soon find themselves running from the mob, a corrupt US Senator, and a ruthless Mary Poppins-like assassin – all of whom would stop at nothing to hide the truth. It’s just an average day for two bumbling losers. 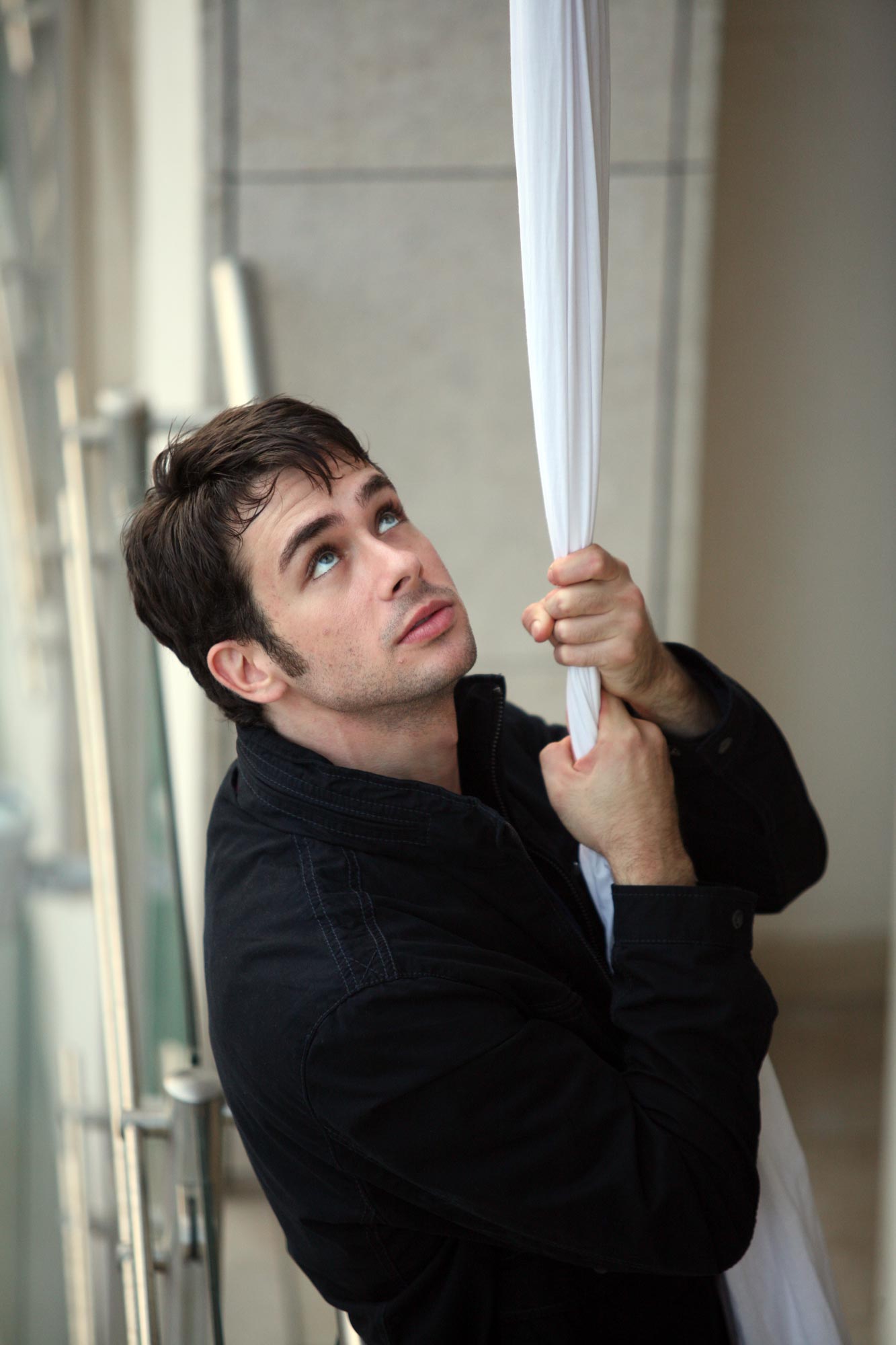 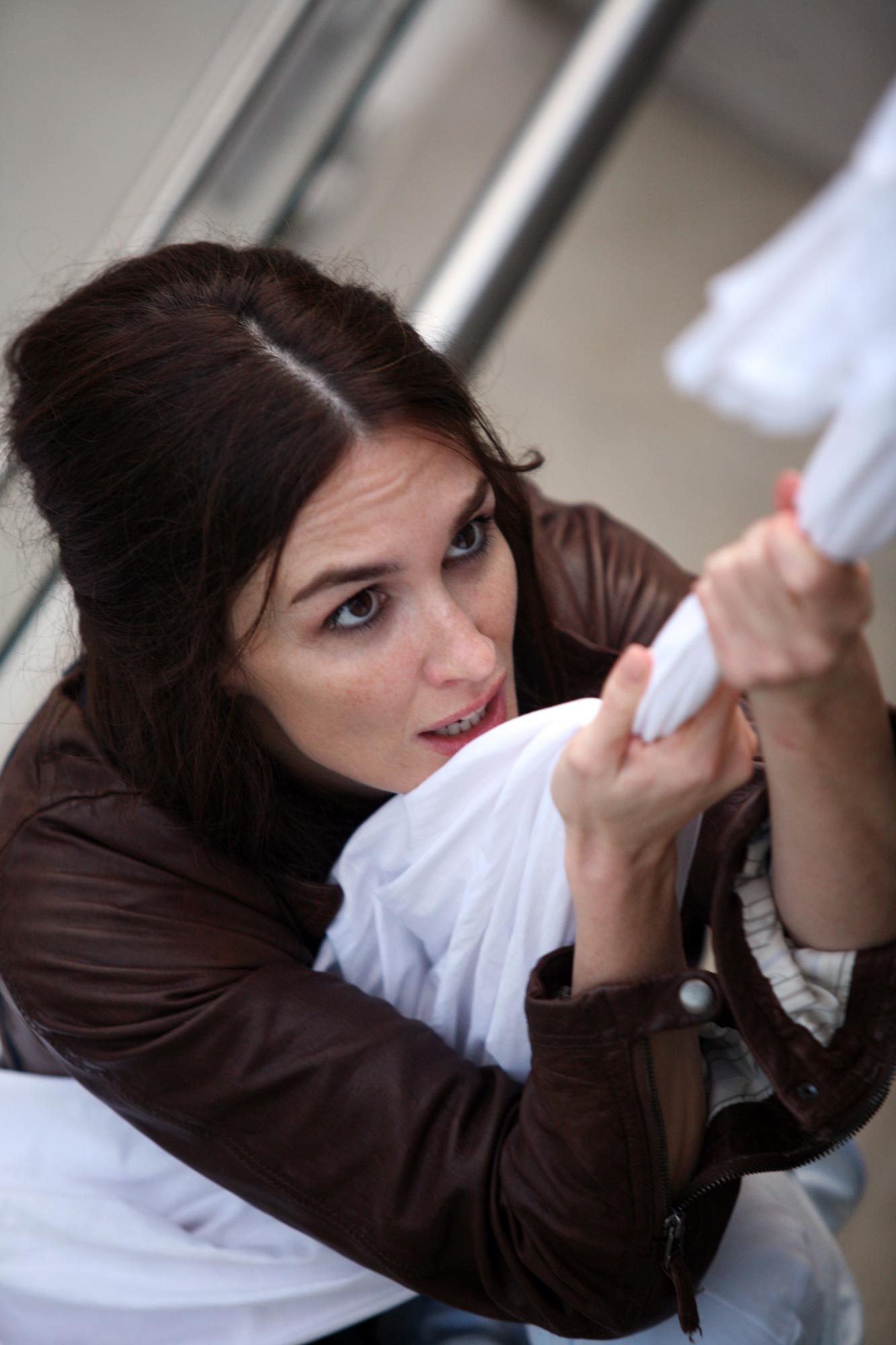 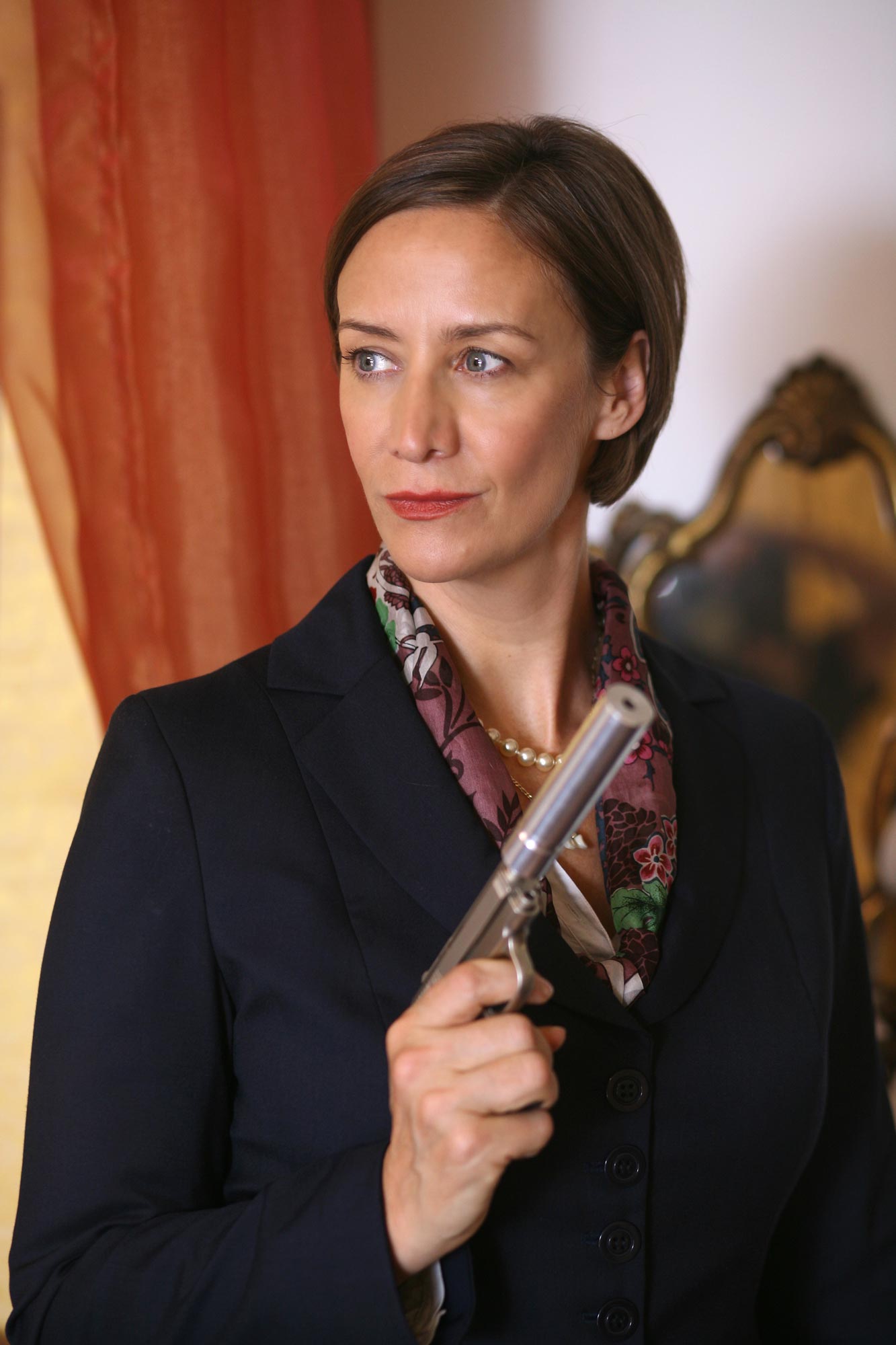 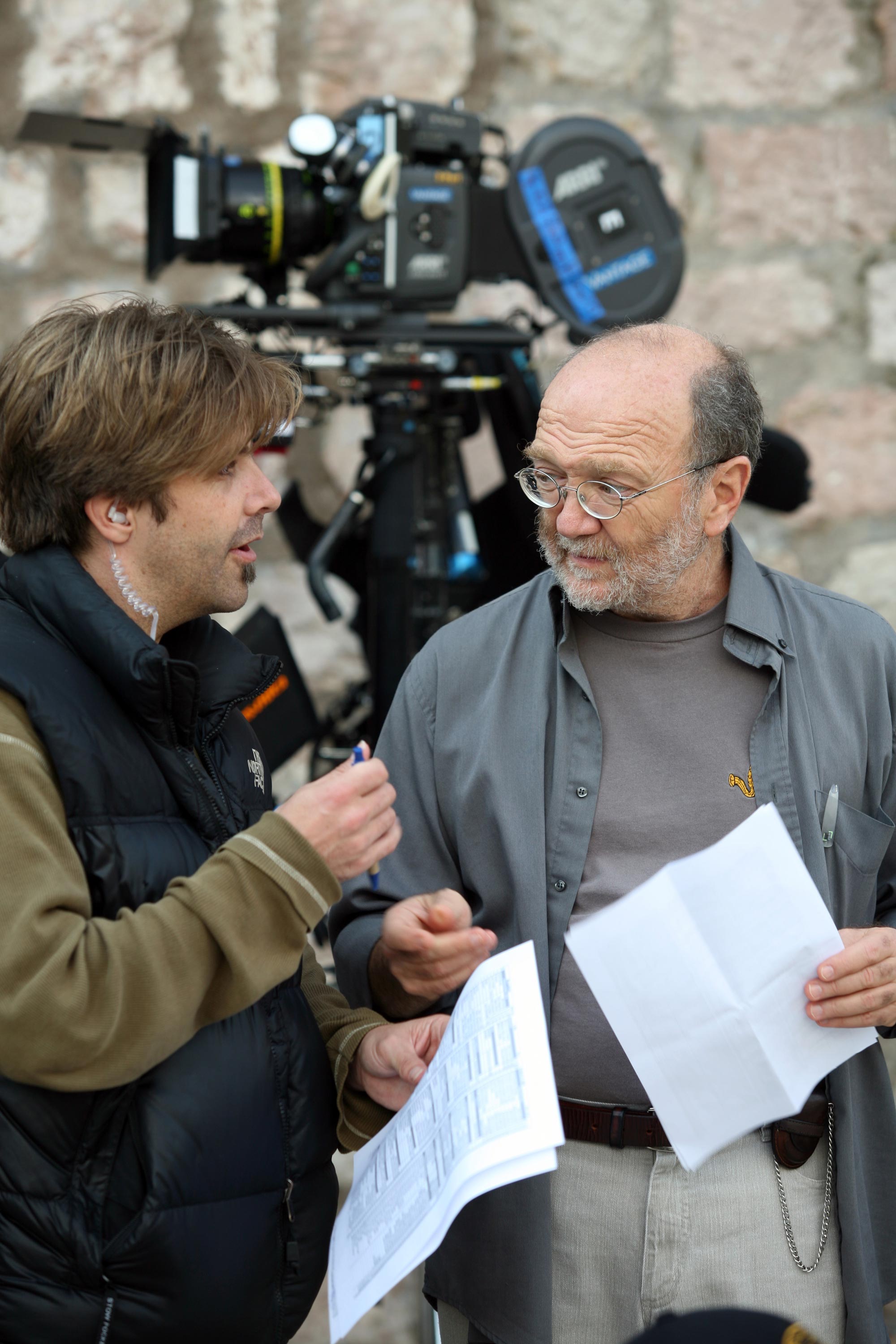