The first TV spot for Chernobyl Diaries, an upcoming 2012 horror film co-produced and directed by Bradley Parker, has hit the Internet. Oren Peli, creator and writer of Paranormal Activity, wrote and produced the film based on his original story. Set in the city of Prypiat, the location of the reactors that exploded back in 1986, a group of young Americans go on what they call extreme tourism, but they soon discover that they are not alone in the deserted buildings… The film stars Jonathan Sadowski, Jesse McCartney, Devin Kelley, Nathan Phillips, Ingrid Bolso Berdal, Dimitry Diatchenko, and Olivia Taylor Dudley. Chernobyl Diaries opens on May 25th, 2012 and will be distributed by Warner Bros. Pictures, a Warner Bros. Entertainment Company. 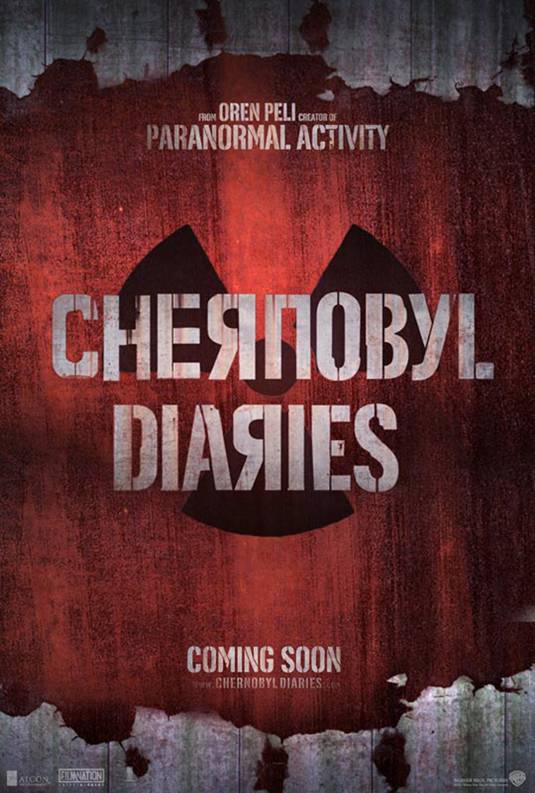