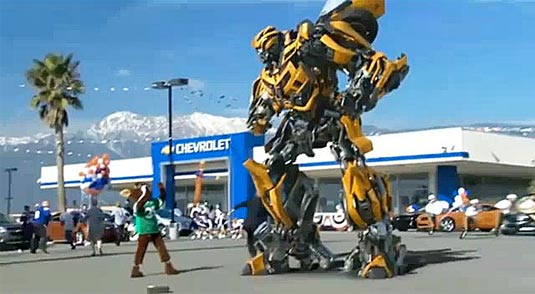 Chevrolet has released their own Super Bowl TV spot for the upcoming film Transformers 3: Dark of the Moon, featuring Chevrolet Camaro which transforms into Bumblebee when someone tries to smash its hood. Synopsis: The Autobots, led by Optimus Prime, are back in action, taking on the evil Decepticons, who are determined to avenge their defeat in 2009’s Transformers Revenge of the Fallen. In this new movie, the Autobots and Decepticons become involved in a perilous space race between the U.S. and Russia, and once again human Sam Witwicky has to come to the aid of his robot friends. There’s new characters too, including a new villain in the form of Shockwave, a longtime “Transformers” character who rules Cybertron while the Autobots and Decepticons battle it out on Earth. Starring Shia LaBeouf, Rosie Huntington-Whiteley, Josh Duhamel, Patrick Dempsey, John Malkovich, Ken Jeong, Frances McDormand, Alan Tudyk, Tyrese Gibson, John Turturro, Frank Welker, James Avery and Peter Cullen. Directed by Michael Bay, Transformers 3 arrives in conventional and 3-D theaters on July 1st, 2011. [flv]http://cdn.springboard.gorillanation.com/storage/comingsoon.net/conversion/246475.flv[/flv] 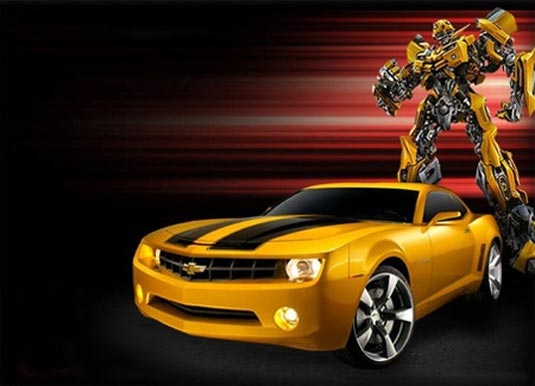